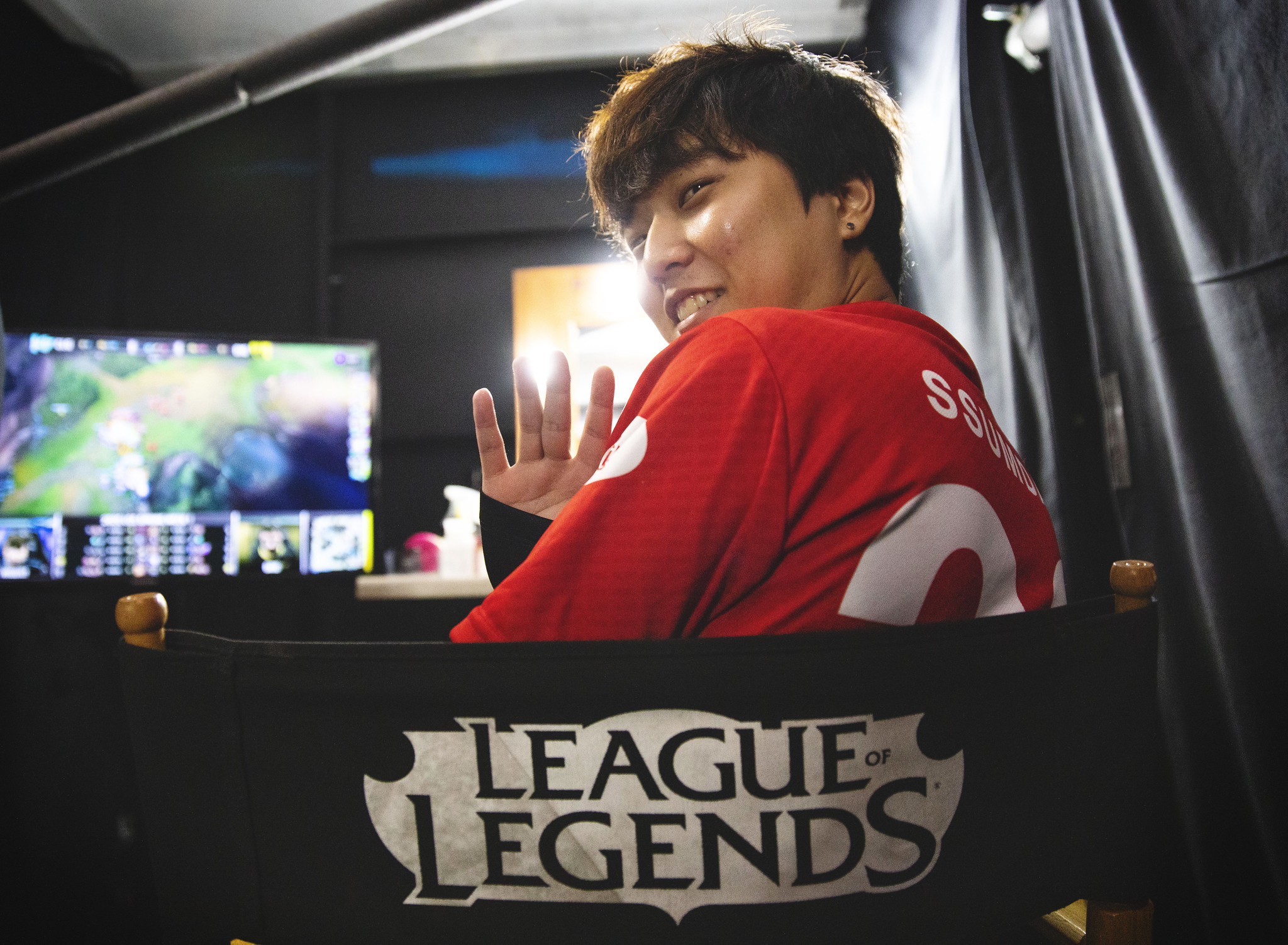 Nearly one year ago, 100 Thieves benched star top laner Ssumday, sending him to the Academy League where he spent the rest of the 2019 Summer Split.

Now, the Korean native is back in 100 Thieves’ starting League of Legends lineup after a Spring Split in which 100T qualified for the playoffs for the first time in nearly two years. Individually, Ssumday also played well, finishing first among LCS top laners in CS per game, gold per game, and third in KDA.

Before 100 Thieves’ clash with Evil Geniuses in the first Friday Night League broadcast on June 12, Dot Esports talked with Ssumday to discuss his time in Academy League, his expectations for the split, and more.

What did your time in Academy last summer teach you?

Ssumday: It was kind of a chilling time because I didn’t get to show my potential or improve a lot or something like that. And after one month, I was kind of confused because I was thinking I was going to go back to LCS soon, but I didn’t. I appreciate Academy, so it wasn’t a bad experience. I liked my teammates, too.

How has the transition from Korea to America over the years been for you?

It’s really, really hard to play in another country. The language barrier is especially hard to explain. You should think about everything in English, but as a Korean, I cannot think in English. So sometimes, I hesitate to say something and it is really disadvantageous in-game because one second makes a big difference. Now, I’m kind of used to it so there’s not that problem anymore.

Does it help having Meteos and Cody Sun back on the team?

Yeah, because they were really nice and helped me improve my English. They make jokes a lot, so sometimes, I copy them and they laugh. And I like that.

Related: Cody Sun says PapaSmithy and 100 Thieves were “adamant about bringing the band back together” in 2020

How confident are you in this current roster?

We have the same players as we did in the Spring Split. That means we didn’t have big problems, so I’m confident we can get a higher placing than last split.

Was negotiating a new contract with 100 Thieves a distraction?

Not really. My focus in-game is the same. I can trust 100 Thieves more and they can trust me, too. So I’m looking forward to better synergy.

What are your expectations for 100 Thieves for the Summer Split?

Obviously, I want to get a better result than we did in the Spring Split. And I want to finally go to Worlds this split.

Do you think this team can get to Worlds?

I don’t think there is much between us and other teams. If we improve more than other teams, we can make it.

What is the difference between 100 Thieves and Cloud9?

[Laughs] If I knew, I could be better. I’m not sure exactly. It seems that they’re really comfortable playing together and as a team. And they’re really smart. We just need to improve more.

How has your preparation changed during the pandemic?

This interview has been edited for clarity and length.