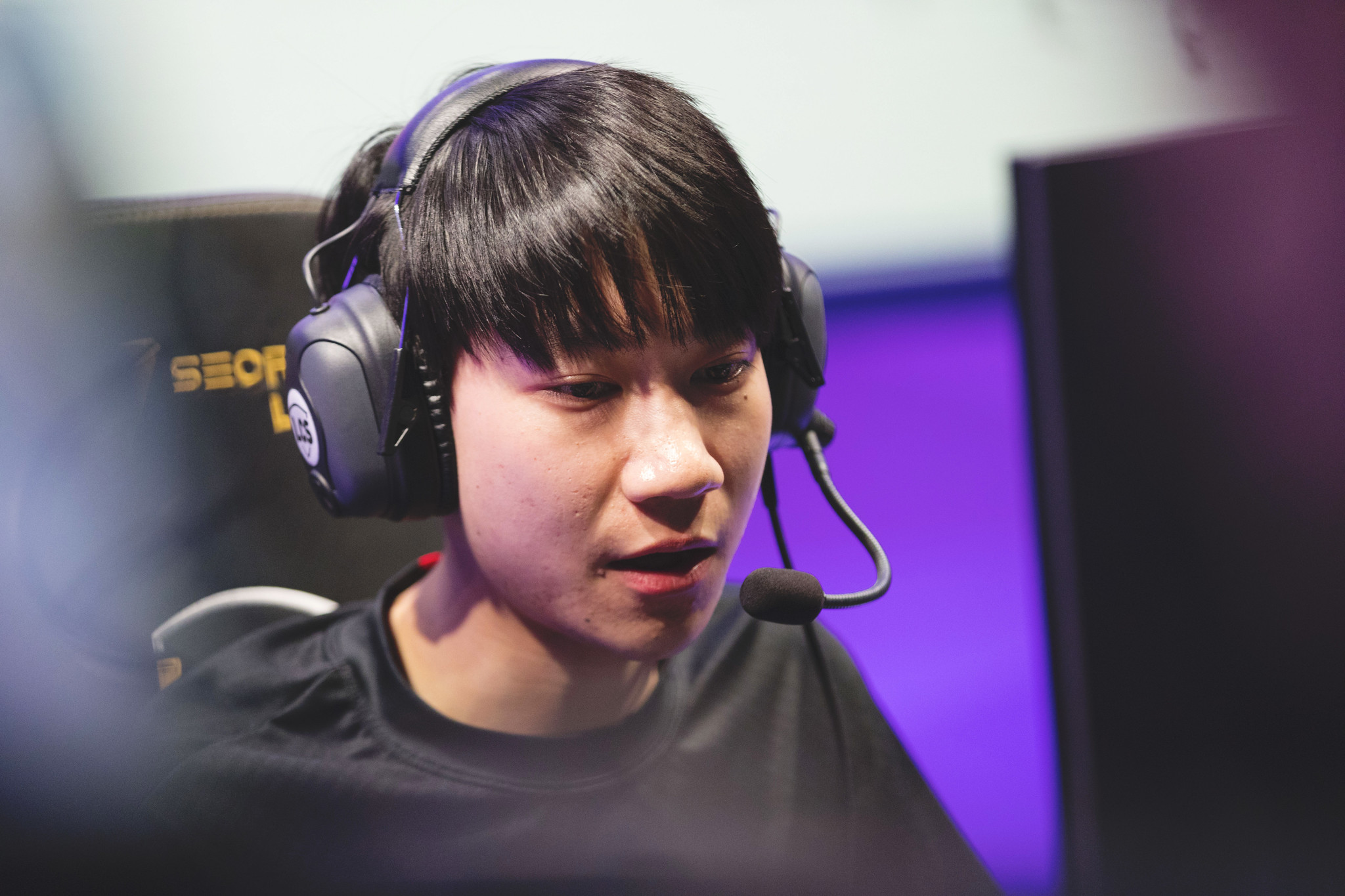 It was a busy offseason for 100 Thieves, with the team picking up a plethora of new players for its League of Legends roster. The team’s AD carry Cody Sun said that the team was determined to pick up its former members for the 2020 LCS Spring Split.

“100 Thieves were pretty adamant about bringing the band back together, and they made a really appealing offer to me,” Cody said in an interview with Dot Esports. “Having conversations with PapaSmithy [reassured] me that the org has made a lot of different changes in terms of staff and how the team is going to be like.”

In 2018, 100 Thieves had a hugely successful inaugural year in the LCS. The team had the best record of the Spring Split regular season and even made it to Worlds. During the course of the year, however, multiple big names like William “Meteos” Hartman and Cody Sun both left the team after roster problems began to plague the organization.

Cody Sun mentioned that he was surprised by the offer from 100 Thieves, since he received offers from other teams. He also spoke very highly of general manager Christopher “PapaSmithy” Smith and head coach Tony “Zikz” Gray, pointing out Zikz’s experience with top-level players will be great for the team moving forward.

Although 100 Thieves suffered a tough loss against Cloud9, there’s still plenty of time to figure out where the team is going for the rest of the season. You can catch Cody Sun and the rest of the team in action when 100 Thieves face off against Team Liquid and Immortals for week three of the 2020 LCS Spring Split.