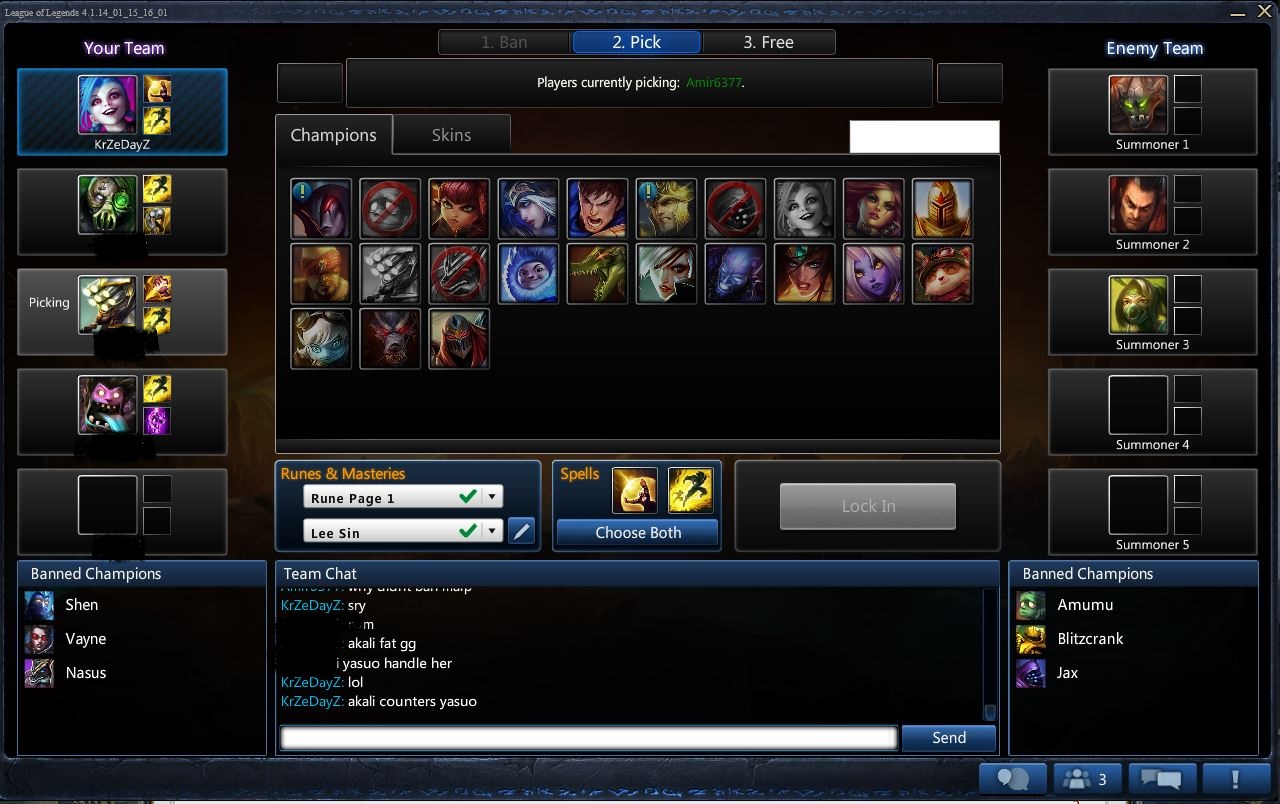 As an avid LoL player, I have a big problem with tilting. Last season I went from diamond 5 to platinum 4. As someone who studied sport-psychology, I know exactly what to do when I’m on a losing streak(TAKE A BREAK OR QUIT THE DAMN GAME). Yet I refuse to take my own advice because I’m…already on tilt and I can’t stop. When I lose a game the first thought in my mind is that I want to get my LP back immediately. Next thing you know I ended up with an 8-games losing streak.

It took me a while to realize that beating the tilt is impossible. It’s similar to trying to drive a car when you are drunk. The best course of action is to not drive or not play the game unless you want to crash and burn.

Tilting is surprisingly common. I played my shares of ranked games last season and I see someone on tilt almost every game, usually when a team starts losing. Tilting happens so often that I can see multiple pattern of behavior associated with it. Here are some of the signs that you or someone else in a ranked game is on tilt.

10 signs that you’re on tilt

1. You are bothered by things that usually don’t bother you in-game.

When I was on tilt I notice myself getting ticked off at everything. Picking a non-meta champion? Fuck you. Teammates making a misplay will piss me off more than usual. Someone telling me what to do will make me angry at them even if their advices are valid. A jungler camping my lane will causes me great annoyance when I wouldn’t be bothered by it at all when I’m not on tilt. The most extreme case of this was when my teammate once go afk because someone on the team told him to buy more wards, what the hell?

2. You play overly aggressive in lane

You want to take matters into your own hands and out of your teammates’ by winning the lane as quick as possible and hopefully snowballing the game. However, you ended up getting killed and causing the enemy laner to snowballs out of control.

Pro Example: Faker vs Samsung Blue when SKT was 0-2 down.

I notice that when I’m on tilt, everything that could go wrong seem to go wrong. When I go ward, the jungler is there in the bush. Smite fights always go to the enemy jungler. The other team always successfully invades. Worse, The Korean smurfs are always on the team. Everyone on the enemy team lives with 10 HP after a decisive teamfight. Your teammates blame you even though it’s not your fault. If it seems like nothing seem to go your way, it’s time to pull the plug because you are on tilt.

Losing confidence in teammates and not happy with how the game is progressing. You decide to split out of desperation. You push all the way to their inhibitor with no wards and you refuse to stop because “fuck it yolo”. Sadly, the opposing team kill you 5v1 after taking 3 towers and a baron and killing all your other teammates. 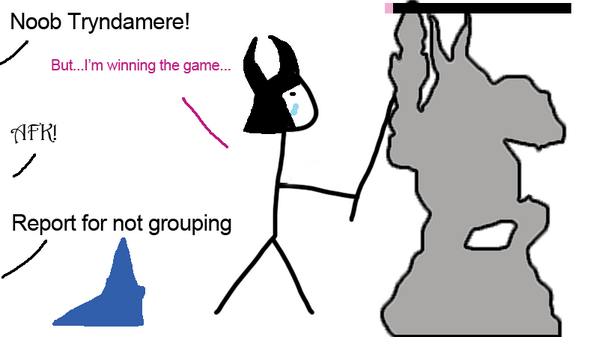 5. You stopped playing your main roles

As a way to preserve ego on a losing streak, you start playing roles that you’ve never played before. If you lose, it’s expected because you don’t play the role. If you win, you assume that you are good at the game, even if you got hardcarried.

6. You stopped played champions outside of your champions pool

Same as above, except you are now playing champions you’ve never played with before. Psychologically, your main champions are part of your self-image. You don’t want to ruin their KDA and winrate so people think you are bad when they look up your account on op.gg

7. You rage at everyone after the game

8. You refuse to play support

It’s last pick and support is the only position that is available. What do you do? you pick a random champion and go the entire game without buying a ward because you made up your mind before the game starts that you are not going to waste your time by supporting an adc who is probably terrible at this game

9. You start looking for enemies’ sympathy in all-chat

/ALL LOOK AT THIS REALLY BAD FEEDING WUKONG AND TRASH BOTLANE NOT DOING SHITS THE WHOLE GAME.

10. You blame “elohell” for your losing streaks.

LastShadow once said Elo hell doesn’t exist because Elo boosting exist. You understand that yet you decide to continue blame every factor but yourself, “If I get better teammates I wouldn’t be in bronze 3.” Agreed, if I have Faker on my team I would’ve won the world championship in season 3. Great players have no problem climbing up soloqueue despite their “bad” teammates. If you can’t do that then you need to step up your game and play better instead of complaining that the world is out to get you by putting you on a team with terrible teammates.