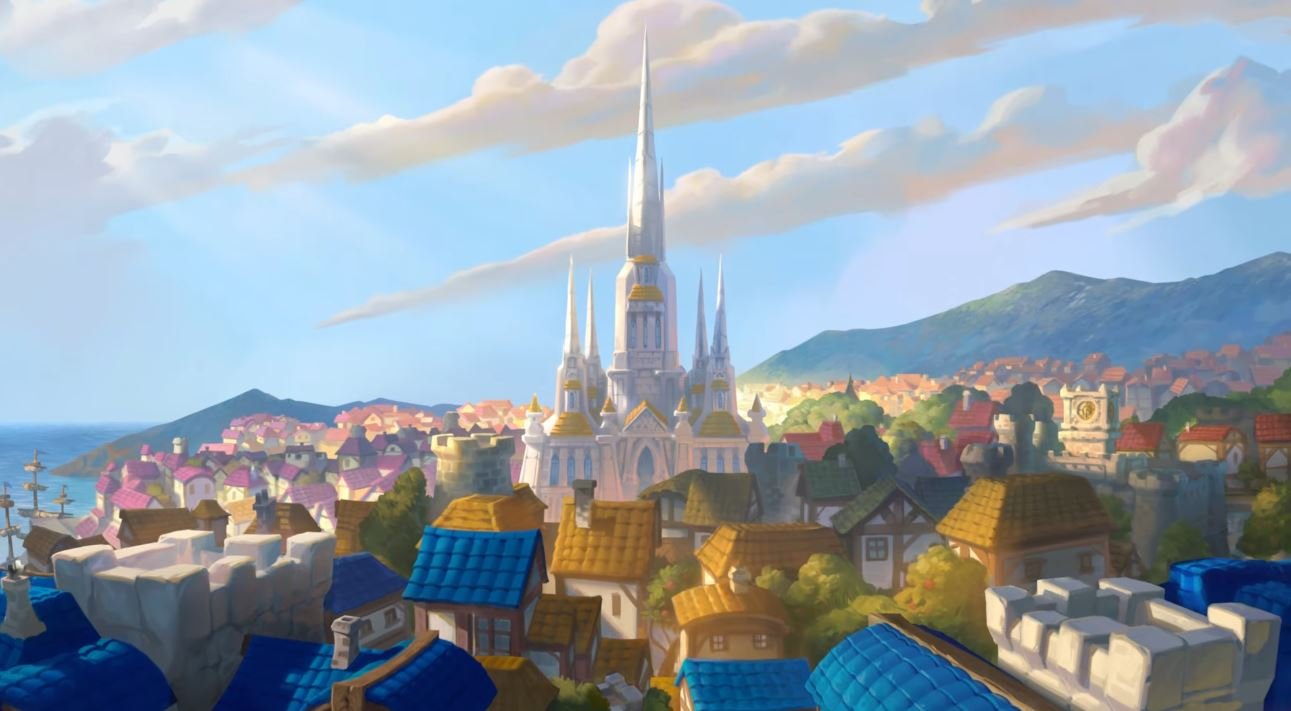 The cards are stacking high for Hearthstone’s upcoming United in Stormwind expansion.

The latest card to join the game is the King of Stormwind himself, Varian Wrynn.

Varian, King of Stormwind is an eight-cost Legendary with seven attack, seven health, and a Battlecry. When he’s placed on the battlefield, he draws a Rush minion and gains Rush. Repeat for Taunt and Divine Shield.

For the neutral Legendary to take full effect, players will need to have at least one Rush, Taunt, and Divine Shield minion in their decks. This restricts the card somewhat, but it should still be a viable option for classes like Paladin and Warrior.

Varian, King of Stormwind is essentially a fusion between Corpsetaker, a four-cost card that gains Taunt if your desk has a Taunt Minion, and Countess Ashmore, a seven-cost card that Draws a Rush, Lifesteal, and Deathrattle card from your desk.

But unlike the cards listed above, it also draws three cards, which is an added bonus. Varian is perfect for contesting the board, exerting pressure, and taking control of the game.

United In Stormwind is expected to hit the Hearthstone live servers on Aug. 3.

Stay tuned for more card reveals in the days leading up to the expansion.