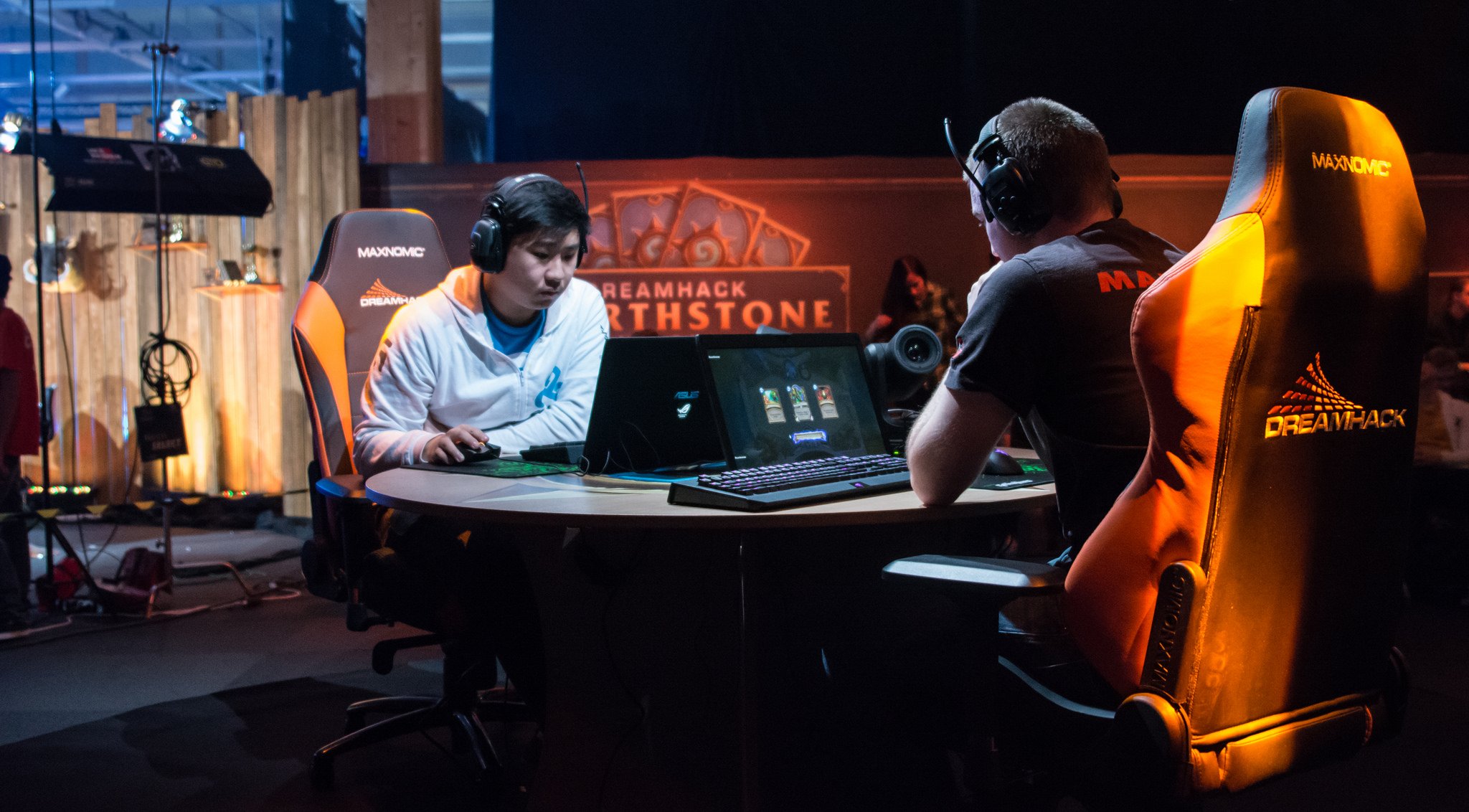 StrifeCro was part of the original Cloud9 Hearthstone lineup signed in the summer of 2014. He went on to win six tournaments across his time with the team, and reached the top eight of the inaugural Hearthstone World Championship.

He has been less competitive over the past 18 months after his early peak, however, instead choosing to focus more on streaming and content creation.

“This is the first expansion for our organization into Hearthstone,” Phoenix1 said in a statement. “And we plan to build around Strifecro as future opportunities arise. We’re happy to have such a veteran of the scene joining us, and we’re looking forward to becoming a part of the Hearthstone community.”

The signing represents a further expansion by Phoenix1, who joined the LCS last year. In February, the team expanded to Super Smash Bros with a pair of signings.