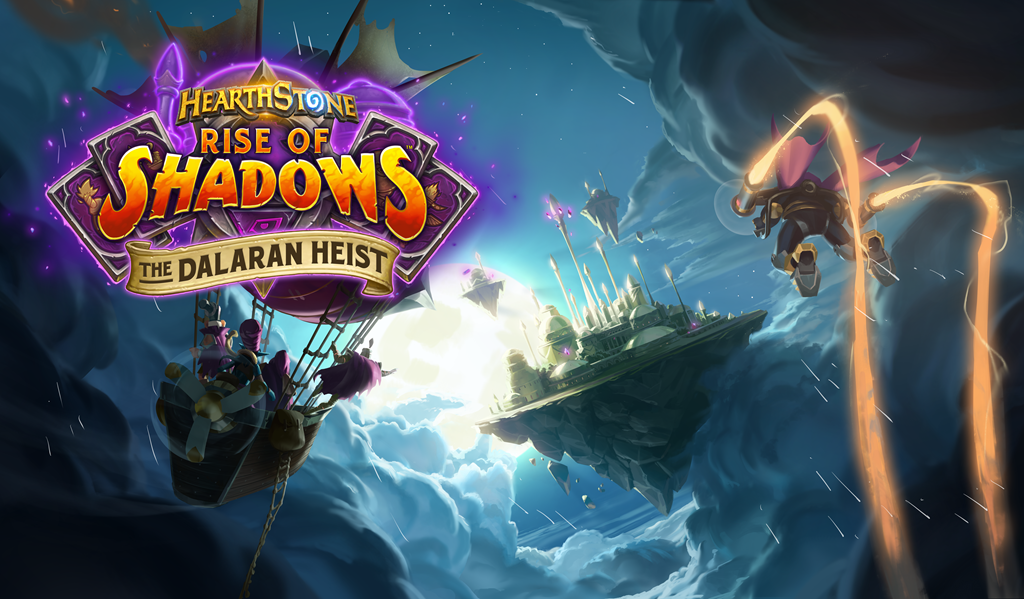 Since the Dalaran Heist doesn’t go live until May 16, Blizzard is hosting a streamer event to give us a taste of the action today and tomorrow.

The League of EVIL is recruiting henchmen for the upcoming assault on Dalaran. What better place to start than with some of the most recognizable names in Hearthstone? Eight content creators have been separated into four teams of two so they can take part in the League’s EVIL plot.

During card reveal season for the Rise of Shadows expansion the League of EVIL regularly sent out puzzle boxes equipped with notes that included orders for content creators. Each team will receive an envelope straight from the League of EVIL. That envelope will contain a quest that can only be completed by playing through the Dalaran Heist.

Each time a team completes a quest they will be rewarded a certain number of points. Teams that feel a bit risky also have the option to up the ante by increasing the difficulty and receiving an added bonus challenge. The team with the most points at the end of the event are declared the victors.

The event will be streamed live on Twitch May 14 and 15 from 12pm to 4pm CT each day. You can play the Dalaran Heist for yourself when it goes live on May 16.