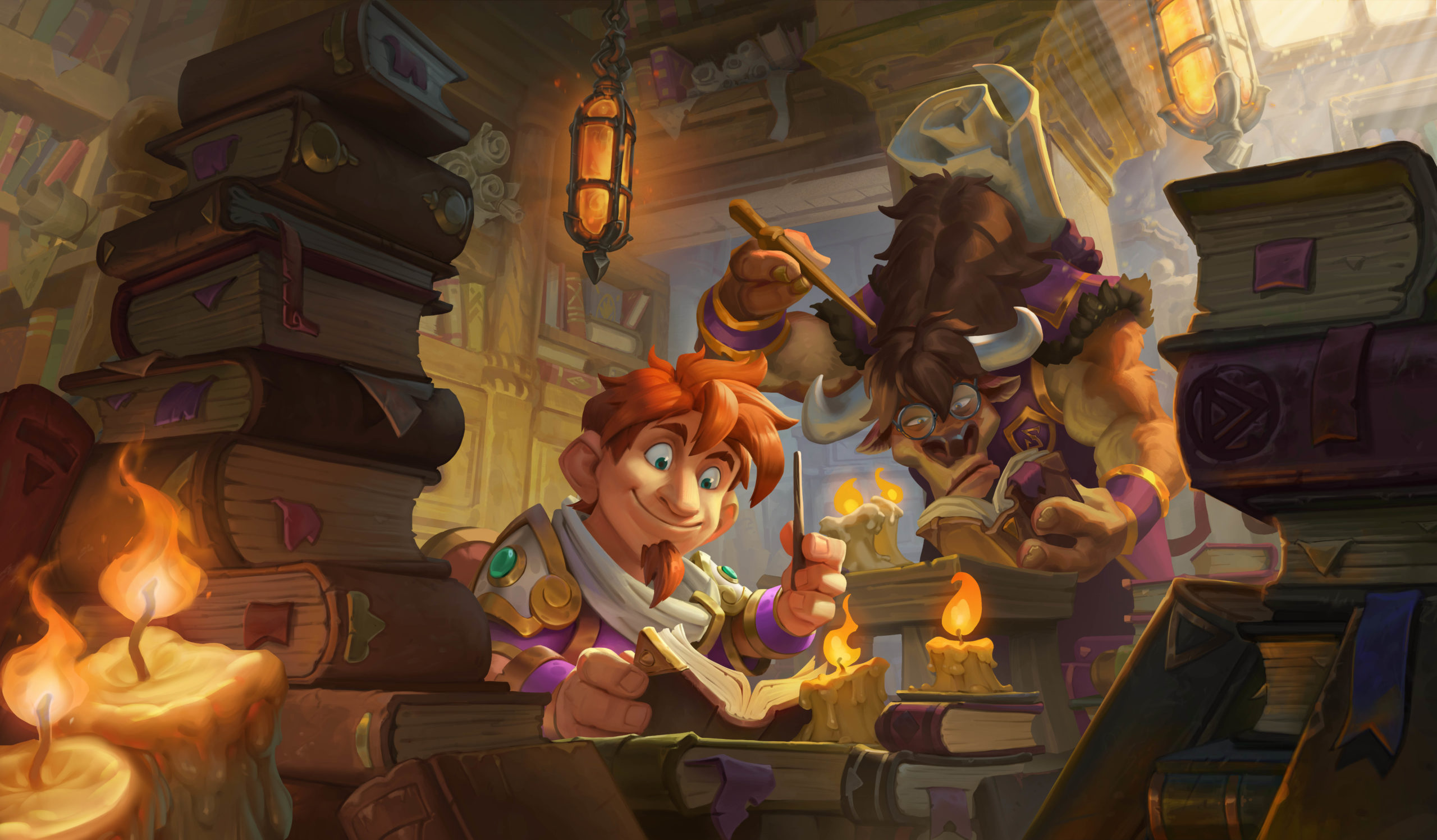 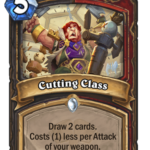 Cutting Class is a value card that either aggressive or tempo lists for Rogue or Warrior would appreciate. Once your weapon reaches the two Attack breaking point, it’s comparable to Mage’s Arcane Intellect. After reaching three Attack and beyond, it’s a much better spell that has the potential to chain off of itself once it becomes cheap enough.

Self-Sharpening Sword is another weapon to help provide for all the weapon support that Rogue received in both dual-class and solo class cards. While the weapon is slow to scale, it has a better chance to scale with Durability buffs from cards like Captain Greenskin or the new Doctor Krastinov since it gives you more swings to buff its Attack. Once its Attack is high enough, it can be used alongside Steeldancer or Cutting Class to create potent value.

Vulpera Toxinblade, while not flashy, is just an efficient card. On turn three, followed by a Hero Power, it can give you a three-damage weapon that can efficiently clear most early boards. When used later, it can help push more damage or also synergize with Cutting Class or Steeldancer.

Hearthstone players can try out all of the new Scholomance Academy cards when the expansion is released on Aug. 6. Fans can pre-purchase the expansion now, however, in one of two different bundles from Blizzard’s online store or in the Hearthstone client.