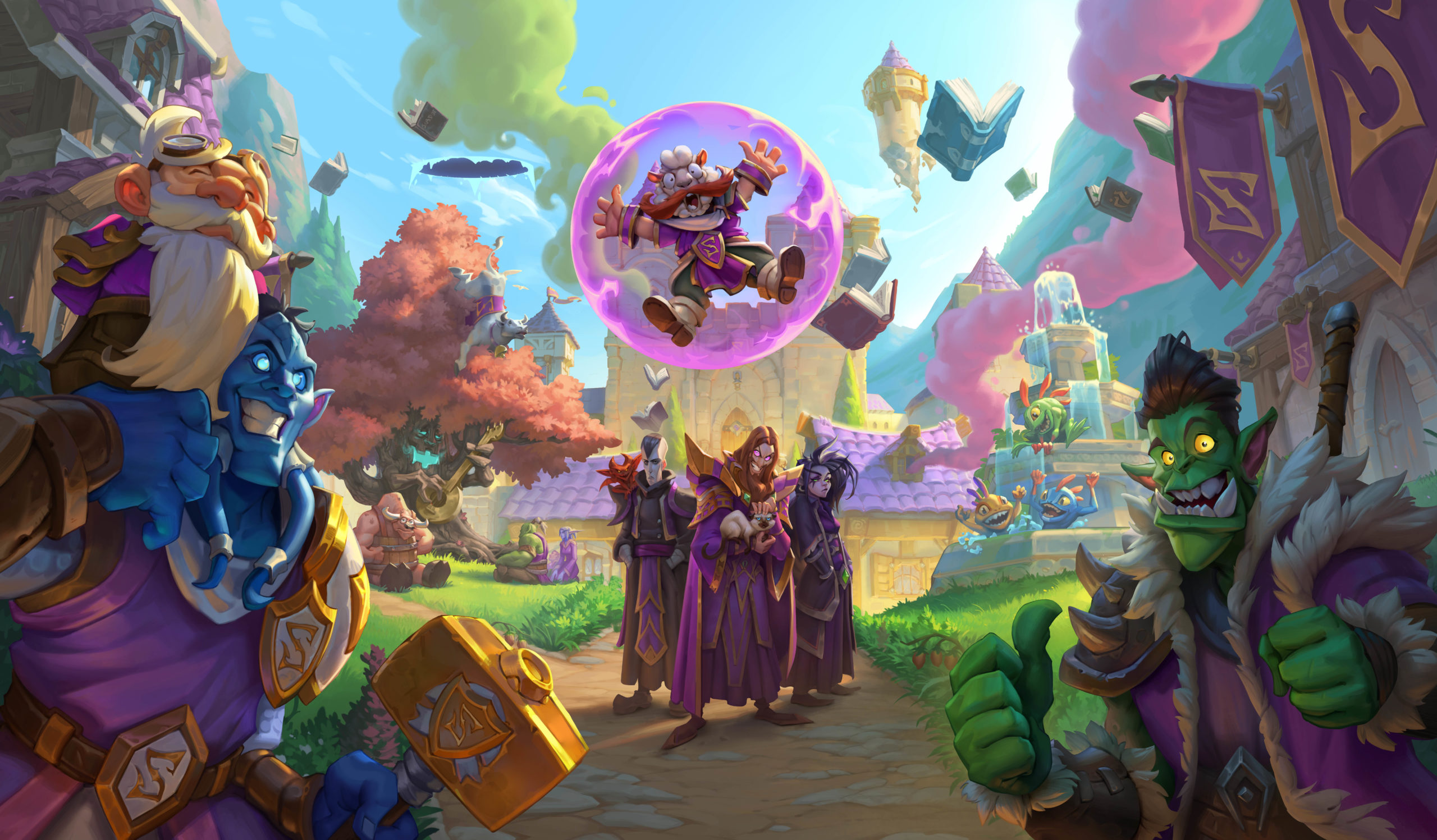 The latest card to join the expansion is Doctor Krastinov, a five-cost Rogue and Warrior Legendary with four Attack, four Health, and Rush. When this minion attacks, your weapon gains +1/+1.

Doctor Krastinov is a strange mixture of Darius Crowley, Upgrade, and Captain Greenskin. It’s a decently strong card that fits both the Warrior and Rogue class nicely.

Placing Doctor Krastinov on the board essentially gives a guaranteed +1/+1 to your weapon and acts as an instant threat. If it’s not taken out almost immediately, it will almost certainly wreak havoc.

Both Darius Crowley and Captain Greenskin have found their way into the metagame, in one way or another, so there’s no reason why Doctor Krastinov can’t do the same.

Scholomance Academy is set to release on Aug. 6. Fans can pre-order the expansion today in one of two bundles from Blizzard’s online store.