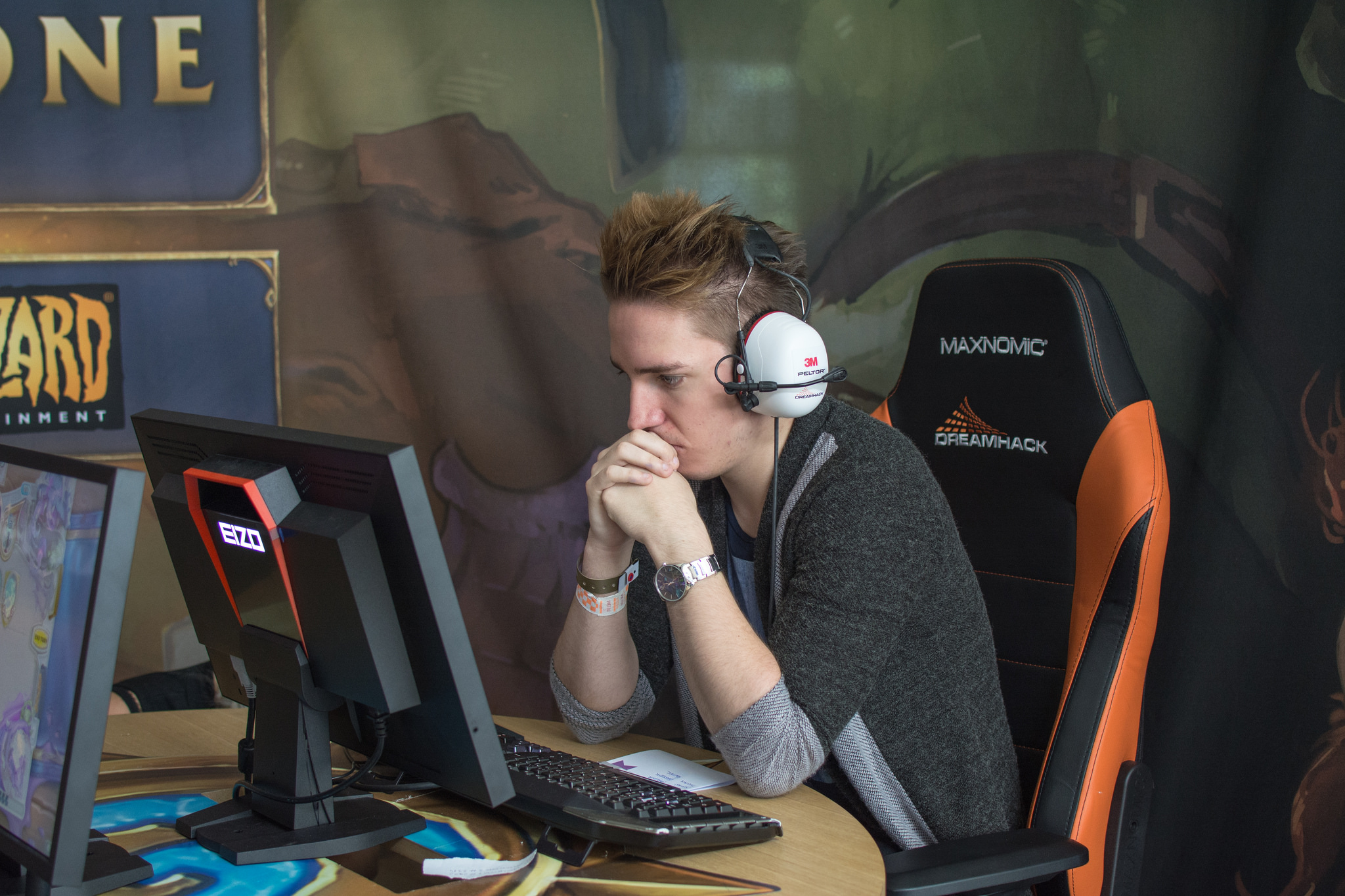 The deal, which has been in the works for a number of months, will see Orange compete and stream under the Alliance banner after being teamless throughout the summer.

Orange burst onto the Hearthstone scene in 2015, winning major titles at IEM Katowice and Seat Story Cup III and joining Archon in March of that year after entertaining offers from some of the game’s biggest organizations. He also placed highly in a number of DreamHack events, winning DreamHack Leipzig towards the end of the year. He recently qualified for the finals of WESG.

Archon, Orange’s former team, moved away from competitive esports earlier in the year towards a streaming focus. The team then folded last month, with Amaz joining NRG eSports.

The team was once considered one of the most formidable rosters in the world, with 2014 world champion James “Firebat” Kostesich, Sebastian “Xixo” Bentert and 2016 Winter Americas champion William “Amnesiac” Barton headlining a star-studded roster.