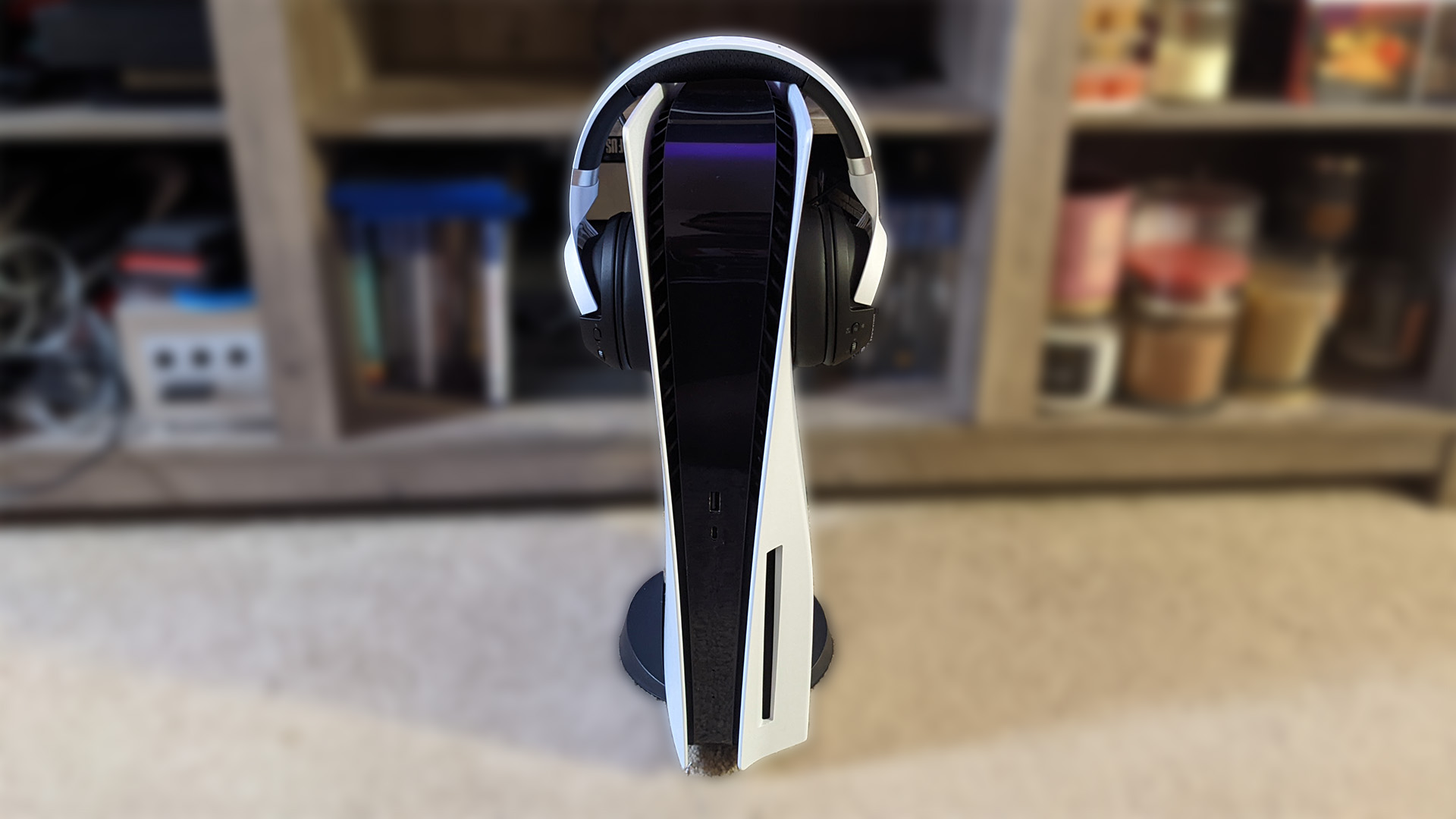 Sony’s PlayStation 5 offers many immersive features that enhance the experience when playing games on the system. The most notable is 3D audio and haptic feedback, and the Razer Kaira Pro headset takes both concepts to provide a more immersive experience on PS5. Because of these inclusions, Kaira Pro is one of the best gaming headphones to use on the system. 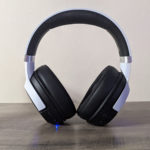 Kaira Pro has almost all the exact specifications of the Razer Kraken V3 Pro. That includes the 50-millimeter titanium drivers, leatherette earcups, signature LEDs, and a removable hyper-cardioid unidirectional microphone. The microphone also comes with a foam windsock cover.

What it lacks in comparison to the Kraken V3 Pro is THX Spatial Audio. The exclusion of on-board spatial audio may comply with PS5’s Tempest 3D Audio system, Sony’s proprietary spatial audio technology.

The selling point of Kaira Pro is the HyperSense haptic drivers in each of the earcups. Haptics trigger on specific sound frequencies, typically in the bass range, from various multimedia applications. Along with games, music, movies and TV all work with Kaira Pro’s haptics on both PS5 and PC. Users can adjust the haptic levels between Off, Low, Medium, and High by pressing the haptic button on the right ear cup.

Kaira Pro uses Bluetooth and a USB-C 2.4GHz wireless adaptor to connect to different devices. This connectivity allows the headset to connect to several devices, including PC, Nintendo Switch and mobile phones. Xbox consoles should also work, though this was not tested. Kaira Pro can make calls when connected to mobile through Bluetooth while game audio plays through wireless. The adapter also works with the two USB cables that come with it. One cable is a male USB-A to male USB-C, and the other is a male USB-A to female USB-C.

Five sound profiles come preloaded on the Kaira Pro: Default, Amplified, Enhanced Bass, FPS, and Custom. Default offers the most balanced sound profile out of the box, while Amplified boosts the treble, bass and mid-tones to sound more prominent in the mix. Enhanced Bass does as its name says, and FPS enhances higher frequencies to detect footsteps more accurately in games. Custom flat across until the user makes adjustments using the Razer Audio mobile app.

With the Chroma LEDs and haptics turned on, the headset can get up to 11 hours of use before recharging, according to Razer. Without the lights or haptics, it claims that Kaira Pro can last up to 50 hours on a single charge, and charging the headset will take about four hours. 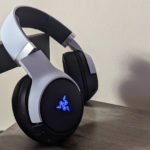 On PS5, Kaira Pro takes full advantage of the system’s 3D audio in conjunction with the haptics inside the headset. Playing games like Returnal and Horizon Forbidden West, heavy weapon sounds made the headset rumble in tune with the DualSense controller. Set piece moments, like taking down a Thunderjaw in Horizon, reach new heights with the extra rumble each time the machine would launch its disc launchers or stomp its feet. It’s something that words don’t do proper justice.

Though Kaira Pro’s haptics makes for a one-of-kind experience, it may not be for everyone. The default Medium setting isn’t too strong to be disruptive and was used most often during testing. Low settings offer just enough rumble to notice, which is best for TV and movie watching. The High setting shakes the headset more than the other two and is best for games and bass-heavy music genres—it’s best to use the setting in short bursts.

While not a streamer’s next favorite mic to use, the hyper-cardioid microphone is still very good at clear vocal pickup. However, it could be longer since the mic barely reaches the corner of the mouth when attached. A mic gain option through the Audio or Razer Streaming app would alleviate the low pickup volume since it is slightly too short.

Kaira Pro’s extendable headband sits comfortably on the head with little pressure. The leatherette earcups fit nicely around the ears and help dampen some of the more intense rumbles from the haptics. They also swivel, which helps the headset conform to different head shapes. After a few hours of wearing it nonstop, some slight pressure begins to build, but not enough to become uncomfortable.

Using the headset is probably the best gaming experience possible for the PS5 regarding audio alone. Figuring out the multiple buttons is a different matter. 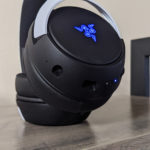 On both sides of Kaira Pro are a variety of scroll wheels, buttons and ports to access the various functions in the headset. Navigating these on first use can get confusing quickly, especially on the left earcup. The left side has the volume wheel, the power button, the mute button, the USB-C charging port and the microphone jack. The haptic setting button, the sidetone volume wheel, and the wireless to Bluetooth button are on the right. Some of these buttons have multiple inputs too.

The wireless button, for example, switches between Bluetooth and the wireless adapter. But it also switches between the different sound profiles and activates Gaming Mode. Pressing once on this button changes the sound profile, twice switches the connection, and three times and holding down for two seconds enables or disables Gaming Mode. The power button also serves as a controller for music and calls depending on the device.

Memorizing all of these functions was confusing and sometimes took a bit to remember what a button does during use. This meant taking Kaira Pro off and looking at the button layouts in the instruction manual before getting used to it. It’s a minor gripe, but it did get frustrating. Thankfully, most functions come with a verbal notification identifying the button pressed.

Razer complements the PS5’s black-and-white color scheme with the Kaira Pro in the looks department. A white plastic headband and trim accents the black of the earcups, and it’s very similar to how Sony’s 3D Pulse headset looks. Though the left earcup’s cluttered with more buttons than the right, the black helps blend them into the contours of the headset.

Like the manufacturer’s many other products, Kaira Pro has Razer Chroma LEDs nested in the Razer logo on both earcups. These lights are controlled in the Audio app, where the user can adjust the brightness and color patterns. Most users, unless streaming, are more likely to turn the lights off to maximize the battery life.

If you have a PS5, consider setting aside some cash and picking up the Kaira Pro. There is no other headset on the market that enhances gaming immersion quite like it. Haptics are the star, but the sounds profiles, sound quality, and overall design help make this arguably the best gaming headset for PS5 players.