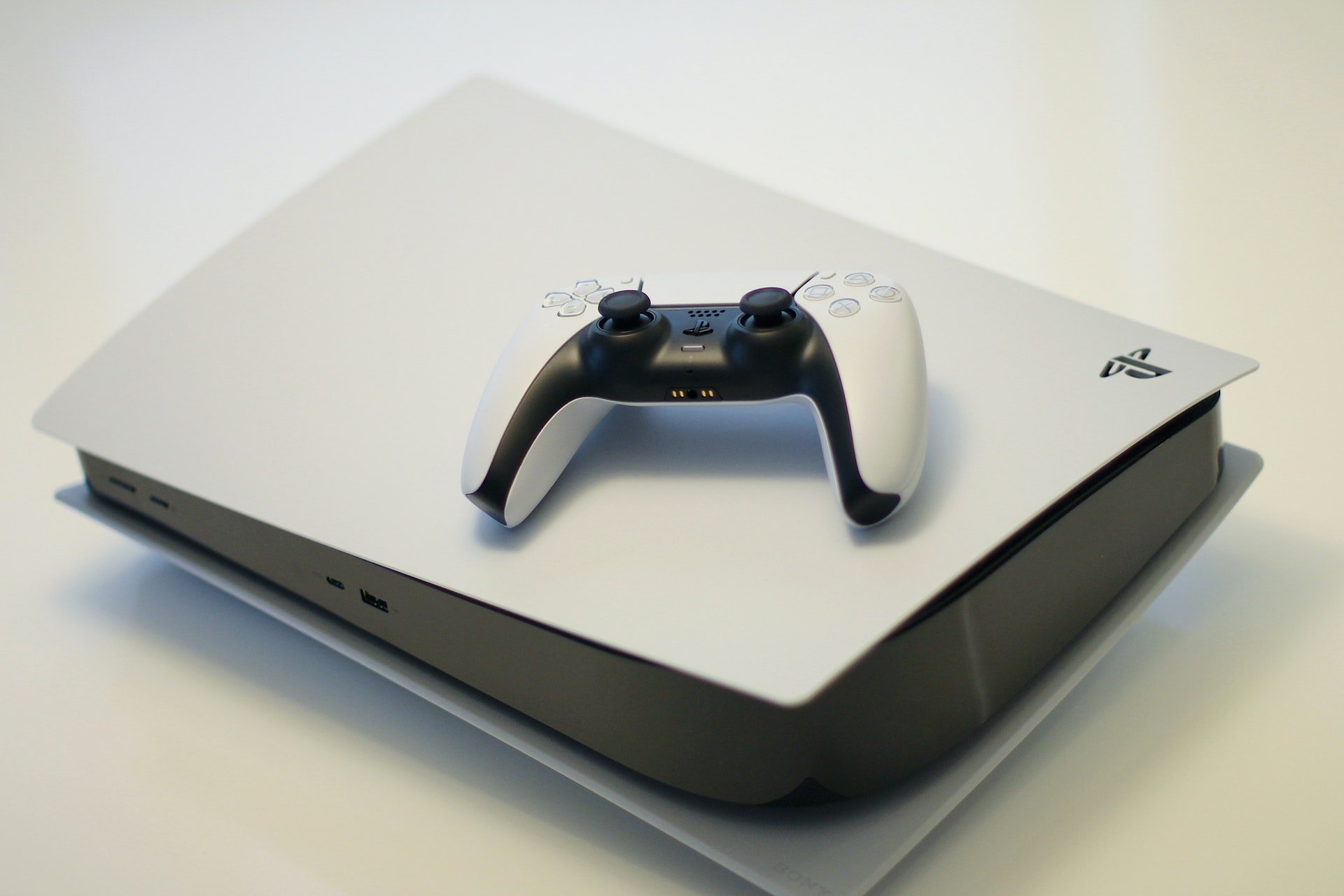 The PS5 sold 4.5 million units in 2020 in spite of unprecedented demands and supply issues from Sony, according to the company’s Q3 2020 financial report released this morning.

This is a comparable number to the PS4, which also moved 4.2 million units in the following six weeks when it was launched in November 2013, according to Sony’s financial results for the period.

Analyst Daniel Ahmad said this was “Sony’s best quarter ever for its games division.” Sony reported revenue of $8.43 billion in Q3 2020, a 40 percent year-on-year increase, buoyed by its next-gen console’s launch and a burgeoning number of PlayStation Plus subscribers, up to 47.4 million as of Dec. 31.

Sony said in the weeks following the launch of the PS5 that it was the company’s “biggest console launch ever,” despite the supply problems that have dogged it throughout its release. Supply remains an issue across different territories and scalpers are a common foe for consumers who are still looking to get their hands on a PS5.