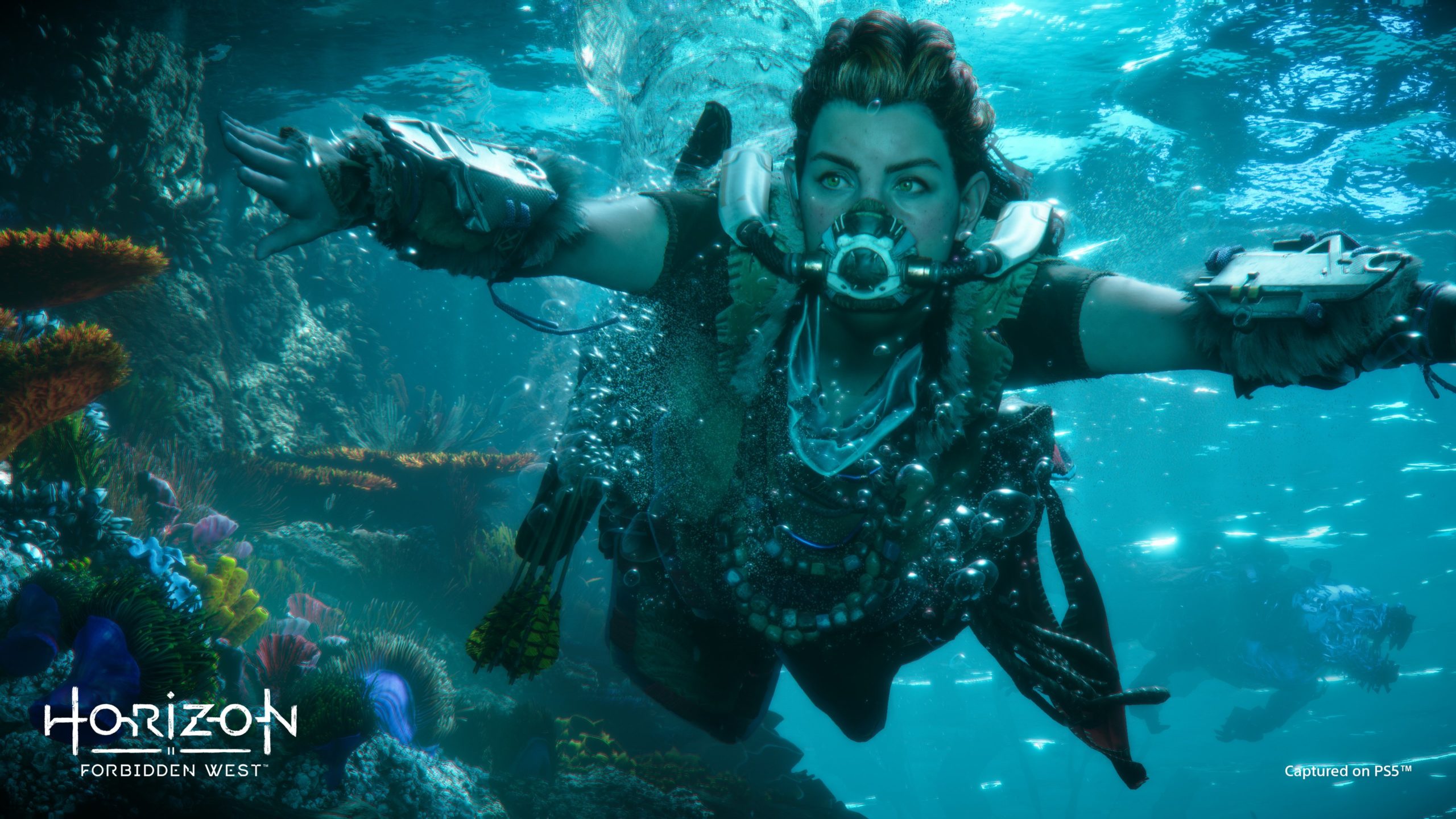 Sony has released its latest PlayStation 5 bundle, despite supply chain issues continuing to plague the availability of next-gen consoles. The newest bundle features Horizon Forbidden West. The bundle was available at several U.K. retailers but quickly sold out.

VGC reported that the new Horizon Forbidden West bundle costs about 500 euros, which would save people who purchase the bundle about 20 euros if they were to try to buy the console and game separately. Of course, most consumers at the moment are content with just getting their hands on a PS5. Shortages in stock have prevented stores from keeping the console on their shelves with any longevity, and now, Sony is allowing users to register on its site for a chance to purchase a PS5 directly from the corporation.

The Horizon Forbidden West bundle will most likely make its way to the U.S. soon. Twitter user Wario64 noted that the bundle became listed on the PlayStation Direct site yesterday. The listing, which was simply labeled “out of stock,” has now been deleted.

While there’s clearly still plenty of demand for the PS5 and other next-gen consoles, it doesn’t seem like the issues with supply will be clearing up anytime soon. Bundling Horizon Forbidden West might be Sony’s attempt at breathing new life into the game after its release was overshadowed a bit by other open-world games with similar release dates, such as Elden Ring. The mega-popular game by FromSoftware clearly ate into Forbidden West’s sales after its release. The supply of PS5 consoles itself might also be a factor in Forbidden West’s inability to keep pace with its competitors, considering so many consumers can’t get their hands on a PS5 to play a flagship PS5 title.

Whatever the case, it seems a new bundle will make its way to the U.S. soon. It will be up to customers to see, when this bundle becomes available to them, if they can manage to grab one before they’re gone.