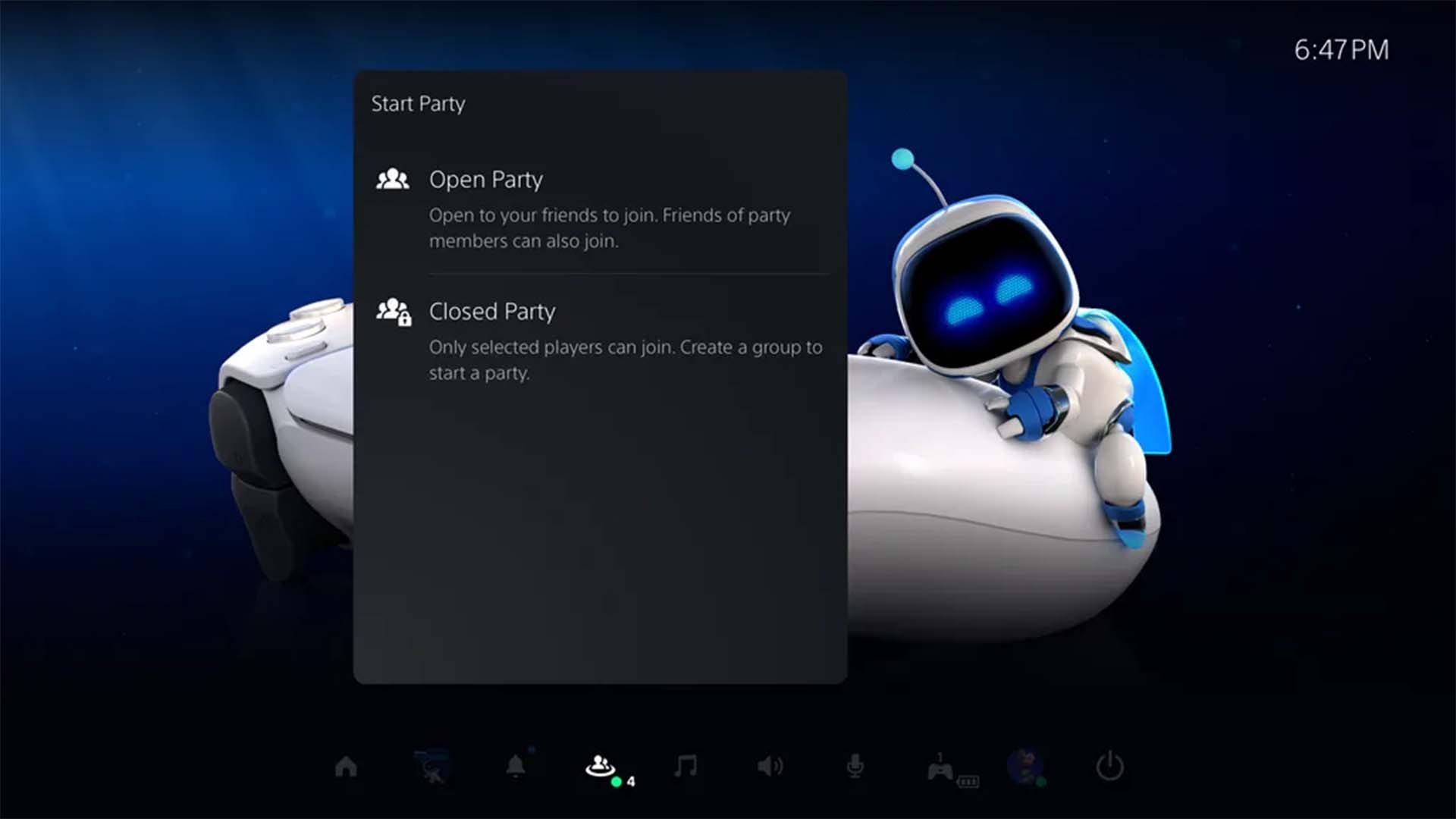 Sony is preparing to release its second beta for the PlayStation 4 and PlayStation 5, introducing several new quality of life improvements and vocal commands. Sony’s first beta activated the long-awaited internal expansion slot of the PS5 for third-party M.2 SSDs. In addition to the expansion slot, PS5 owners could see which version of a game is installed—either PS4 or PS5—and try out 3D audio from TV speakers.

With the new update rolling out tomorrow, Feb. 9, PS5 users can use voice commands in the system. Voice commands made their PlayStation debut with the PS4 but required a connected microphone to work with it. Players in this new version can make commands by first saying “Hey, PlayStation” into a microphone, allowing them to open different games, control media applications, and more, according to PlayStation Blog. Although Sony didn’t say it in the blog post, this feature will more than likely take advantage of DualSense’s built-in mic.

Along with voice commands, the beta also introduces party chat enhancements for the PS5. Many players have requested improvements to the console’s party chat systems, which they can now set as either closed or open.  Closed Parties will require an invite to join, while Open Party settings allow friends and friends of friends to join without one.

Participants of the PS5 beta will notice UI improvements to cards and the Game Base in the Command Center. Players can now enable Share Play from the voice chat card without opening Share Screen and visually indicate who spoke in a voice chat report. They can also now use Game Base to send texts or media files to friends, see which friends are online, and manage active Parties.

Chat improvements also make their way into the PS4 beta. Players can now lower the volume of voice chat members individually as PS5 players can. Changes made to the new Party system will apply to PS4 parties as well.

Several other features will be a part of the beta too. These include the ability to save five specific games and media to the home screen, which expands its total of apps and games to 14. There are also visual improvements to trophy cards, game genre filtering in game collections, and the addition of mono audio for headphones.

Voice commands on PS5 will only be available to the US and UK beta participants. Sony has a detailed support page regarding how it uses recorded audio from reports and voice commands.