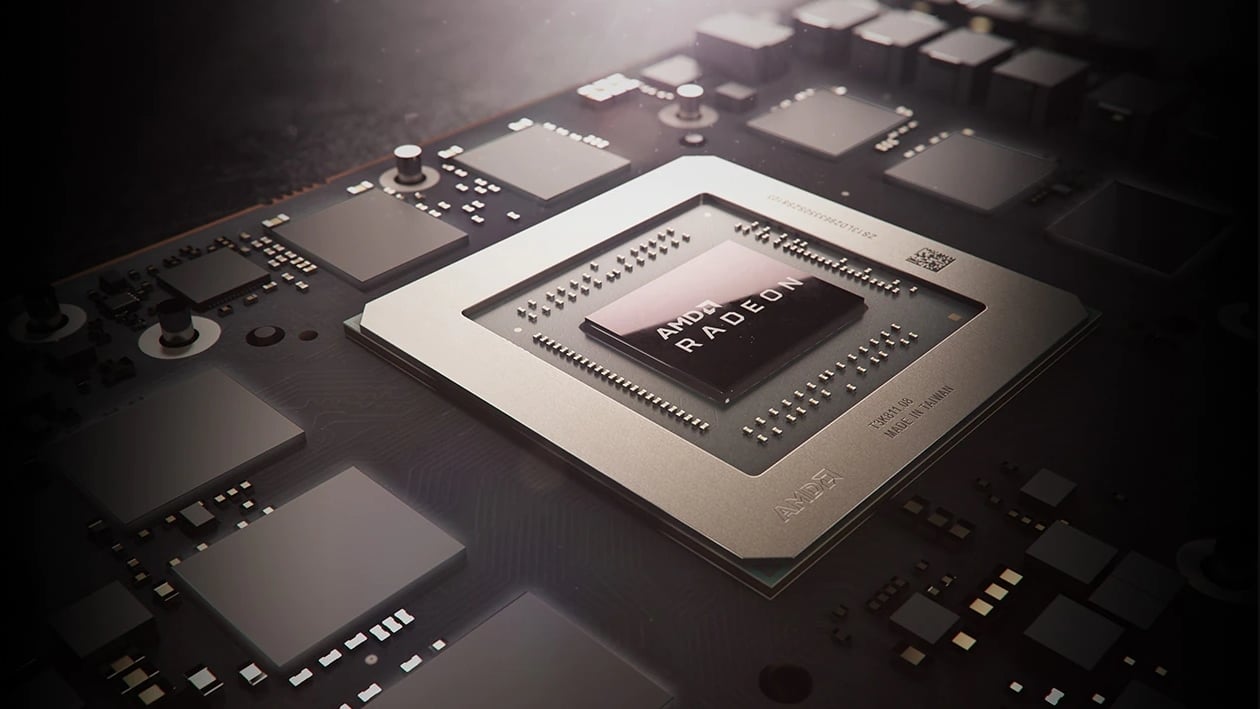 AMD fans looking for a new entry-level graphics card may soon find their answer thanks to Twitter user KOMACHI_ENSAKA, who circulated an official Lenovo document detailing the AMD Radeon RX 6500 XT card as an option in its Lenovo Legion T5 PC.

While few details are listed on the Lenovo document preserved via Google Cache and listed by hardware outlet Wccftech, it still gives insight into the card’s connectivity options and memory. In the document, the AMD Radeon RX 6500 XT is listed as having 4GB GDDR6 memory with no specific speed. The new entry-level card also features two connector options, with one being HDMI 2.1 and the other a DisplayPort 1.4a. Looking at the maximum resolution the Radeon RX 6500 XT is capable of pushing, users will nab 7680×4320 at 60Hz using either connector on the Direct X 12 cards.

The seemingly accidental reveal shows the AMD Radeon RX 6500 XT as being an entry option in Lenovo’s T5 decktop PC refresh. Alongside the new entry-level card are many other familiar GPUs from Nvidia and AMD, but the Radeon RX 6500 XT is positioned to run up against Nvidia’s all-but-confirmed RTX 3050 and Intel’s foray into discrete GPUs with the Arc line. Given that all three companies are reportedly set to release new entry-level cards amid the chip shortage, supply will likely be the defining factor in which giant comes out on top.

While this may not be the RDNA 3 news AMD fans have been hoping for, the company will presumably have much to show during its CES 2022 run this coming January. With Nvidia, AMD, and Intel all seemingly locked in with their new entry-level releases, the stage is set for 2022 as long as the chip shortage and scalpers don’t have much to say about it—however unlikely that may be.