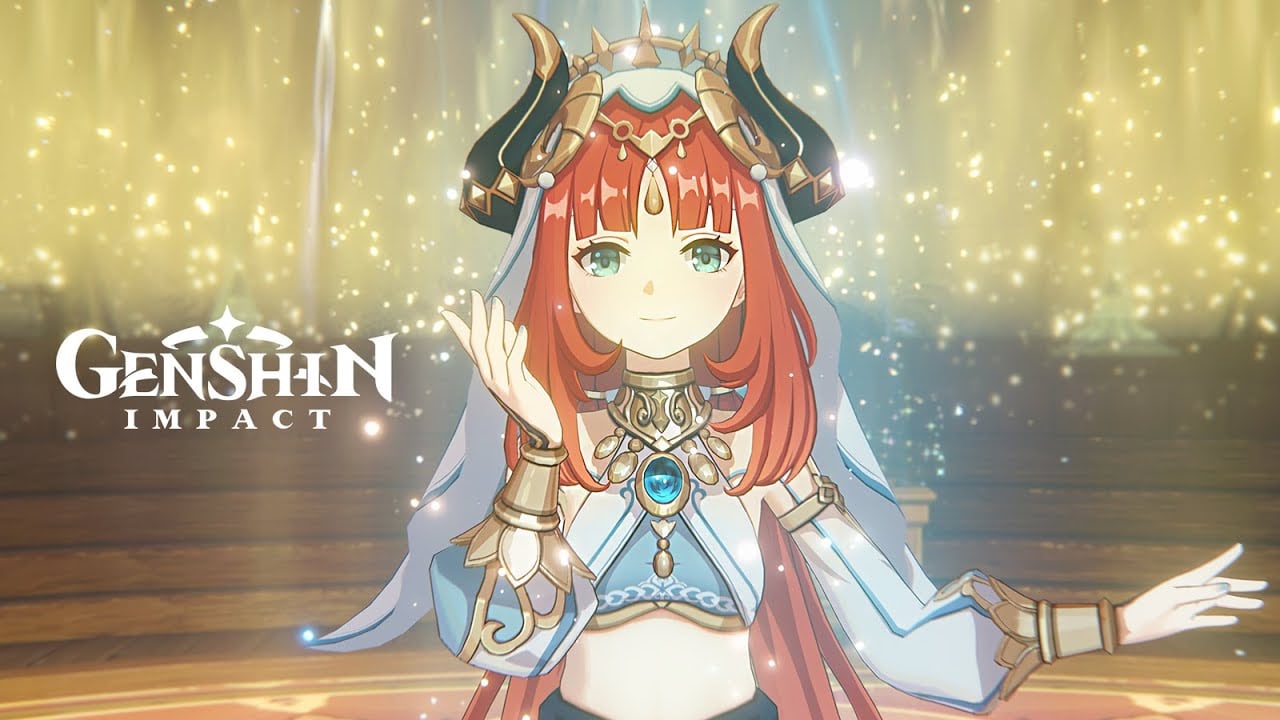 Each time a new region is introduced in Genshin Impact, a hoard of new characters is also released in staggered waves across the duration of the update. The same rings true for Genshin’s Version 3.0 update, which launched on Aug. 24, 2022, and is expected to last for a solid amount of time, likely many months as is usually the case, and have quite a few Version 3.0 updates before Version 4.0 is released.

Related: Who are the voice actors for Dehya in Genshin Impact?

Among the many characters who will release at some point in the future before the distant Version 4.0 update of Genshin Impact is Nilou, a confirmed playable Hydro character. While she has not become a character that players can recruit to their rosters yet, she will become playable sometime in the near future.

Nilou first surfaced through leaks uncovered by the Genshin community. She was discovered alongside a full cast of now-known Sumeru characters including those like Tighnari and Collei, who are already fully playable characters, and Alhaitham and Dori, who are upcoming playable characters.

What weapon Nilou will yield has been quite a topic of debate among the Genshin community with guesses ranging from polearm to sword to catalyst. Most leaks have generally agreed it is most likely that she will be a five-star Hydro Sword character, however.

Not much is known about her personality thus far, but she is shown in a promotional video shared by miHoYo that features the Hydro character performing an elaborate dance. This dance is called the “Dance of Sabzeruz” and takes place at the Sabzeruz Festival, which is a celebration of the Dendro Archon of Sumeru.

The dance that Nilou performs is to tell the story of the Dendro Archon and her ability to bloom stunning Padisarahs, a Sumeru flower, wherever she walked. The only thing that players really know about Nilou is that she is quite a talented dancer since she is able to recreate this stunning story and utterly encapsulate the attention of the audience while doing so.

Hisako Kanemoto lends her voice to Nilou’s Japanese voice lines. She is both a voice actor and a singer. Some of Hisako Kanemoto’s other notable voice-acting work includes voicing Ami Minuzo/Sailor Mercury in Sailor Moon Crystal, Sherry Birkin in Resident Evil: Operation Raccoon City, and Lucky Chloe in Tekken 7.

The English voice actor for Nilou is currently unknown. It is likely that this information will remain unknown until the Hydro character is officially released as a character that players can recruit.