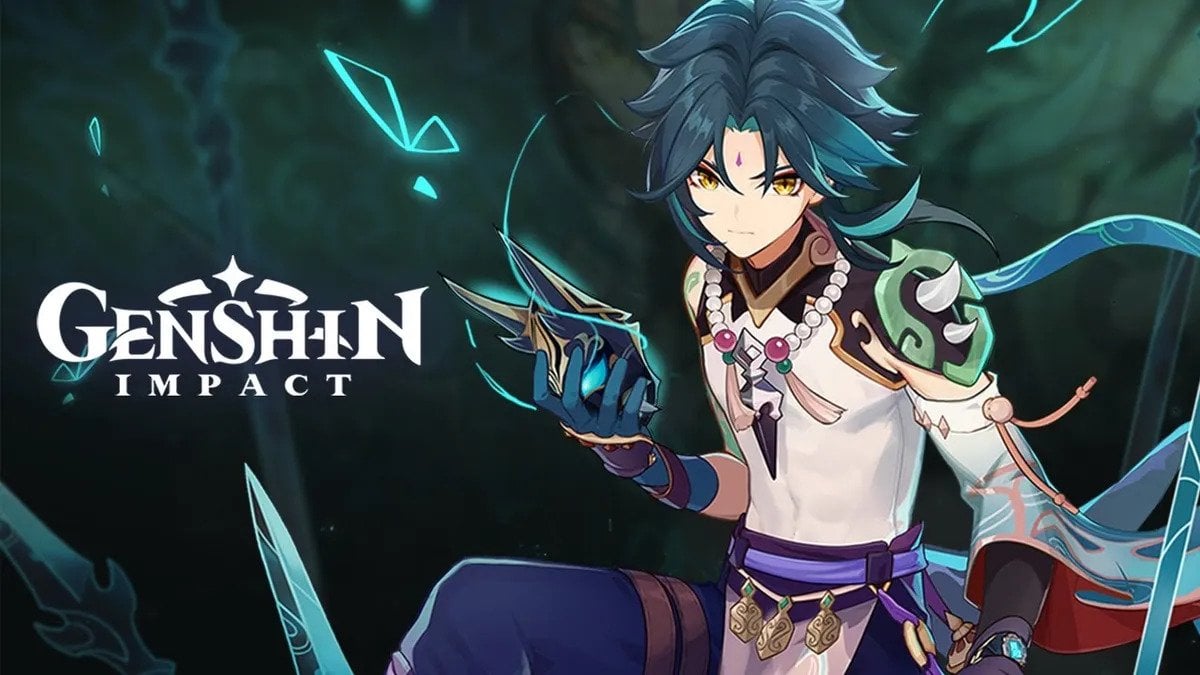 As more details are slowly released about Genshin Impact 3.0, it seems like HoYoLABS are already teasing some of their future upcoming content and new characters in the 3.1 update. With the recent announcement of Candace to the HoYoverse, Cyno and Nilou were teased to be coming to the game in the same update.

It seems like both characters hail from the desert region of Sumeru, the upcoming region in the 3.1 update. Cyno, the Judicator of Secrets, is a commander of the Sumeru region. Also referred to as General Mahamatra, he is a harsh but fair disciplinarian who will not hesitate to teach wrongdoers the error of their ways. Cyno is very patient with the targets he deems guilty and will wait to see if they realize the error of their ways and correct themselves before stepping in himself.

Cyno is also a just soul who will not be bribed by the people he views as evil, completely unflinching in his duty.

From what we have seen, Cyno seems to control the Electro element and will use it efficiently in battle. His weapon of choice seems to be the Polearm, which he is seen fighting with. It is yet to be seen what his rarity is going to be, but it will eventually be revealed in the coming updates.

Nilou is a dancer who performs at the Zubayr Theater. Not just any dancer, however, Nilou is the star of the Zubayr Theater itself. Her dances are so captivating that patrons come from far and wide to see her magic at work. Whoever lays eyes on her describes her as an unsullied lotus flower with movements so graceful that her dances draw her patrons into a fantasy world.

This is purely an act as once Nilou finishes her dancing, she turns into a friendly, cheerful young woman who is very approachable and is described as a bubbly presence to be around.

Nothing else is known about Nilou so far. We know that she uses the Hydro element as defined by the color of the gem she wears on her at all times. There has been no mention of a weapon or fighting style of any kind, so we will have to wait and see in a future update. Just like Candace and Cyno, Nilou’s rarity in the game isn’t known either, so we will keep you updated as we learn more.