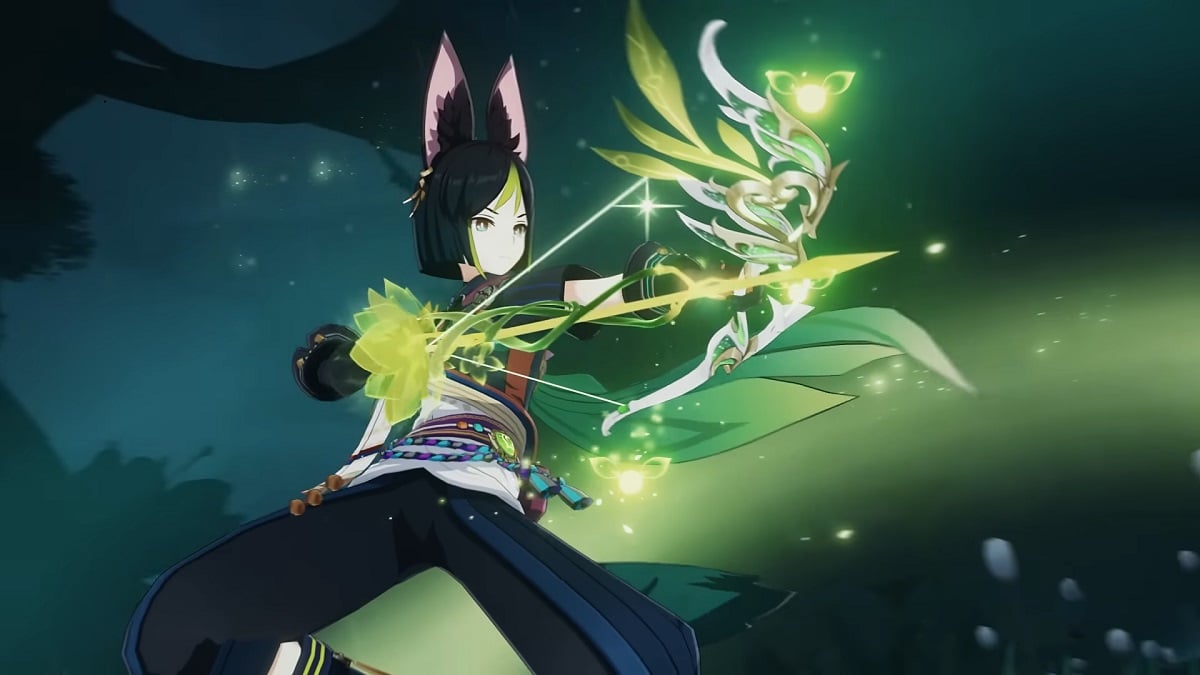 Unlocking Tighnari will be the start of a whole new journey for Genshin Impact players. Once a new character is unlocked, players will naturally want to level them up, and that process can get more complicated when they get to Ascensions.

One of Tighnari’s Ascension materials is Crystalline Cyst Dust which will be required for his level five and six upgrades. Cyst Dust is a versatile crafting ingredient, and it can also be used to ascend certain Genshin weapons, like the Fruit of Fulfillment.

Where to get Crystalline Cyst Dust in Genshin

Players can get Crystalline Cyst Dust in Genshin by defeating Level 60+ fungi enemies in Sumeru. The coastal line of Old Vanarana will be a decent start to farming fungi enemies as players can run in one direction to hit multiple spawns.

The map below features all fungi enemies in the southwestern part of Sumeru.

From Floating Dendro Fungus to Whirling Electro Fungus, players can defeat various enemies to loot Crystalline Cyst Dust. This means there will be an element of luck (when isn’t there in Genshin?) when it comes to finding Cyst Dust.

Though the item’s drop rate is relatively average, the trip to find fungi enemies may not be exciting for all Genshin Impact players.