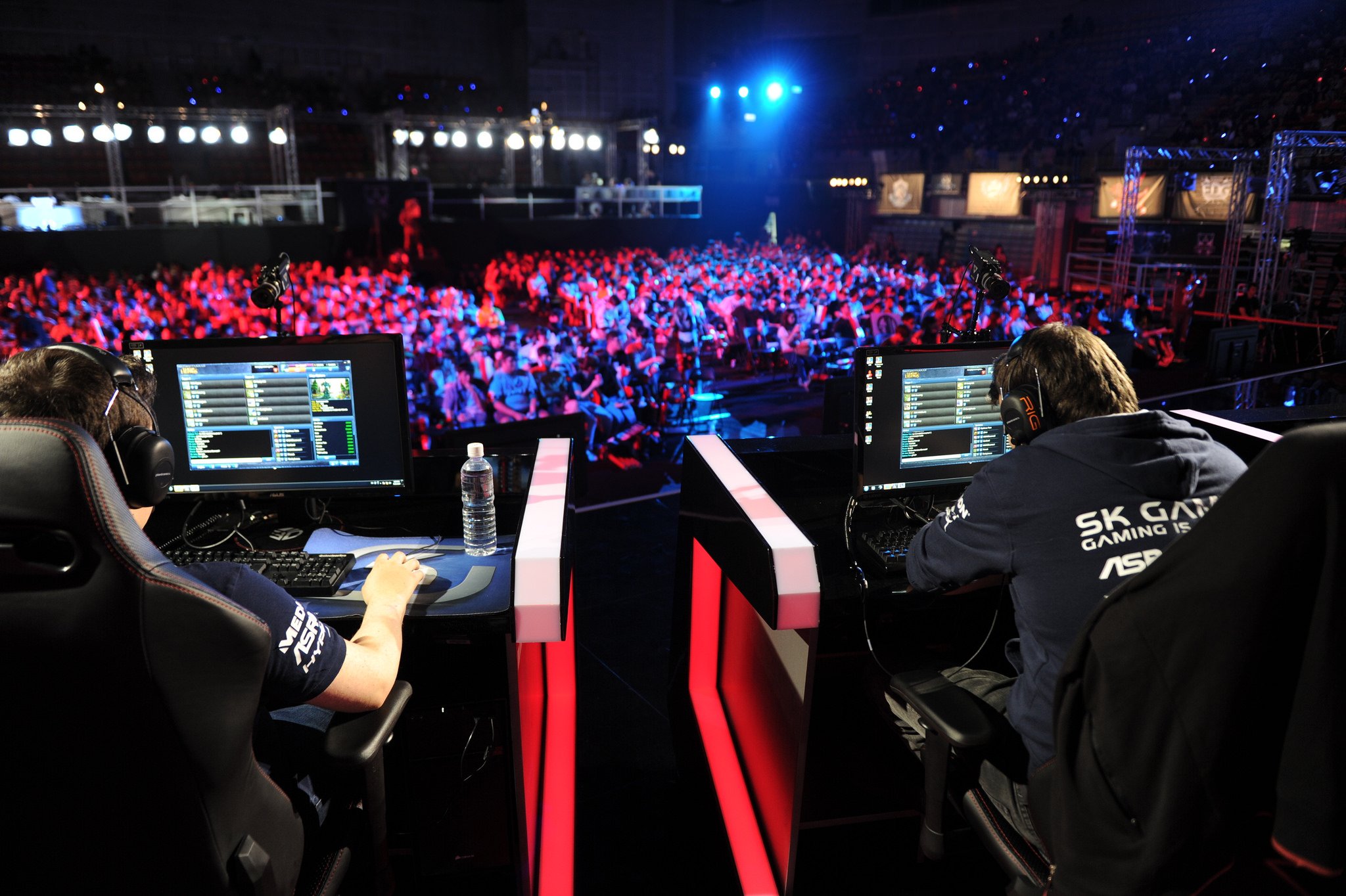 The internet has been in WHO’s sights for a while now. The organization keeps track of the effects of electronics on humans, and video games came under fire last year when the disorder was officially recognized.

But what is gaming disorder? WHO officially defines it as “as a pattern of gaming behavior characterized by impaired control over gaming, increasing priority given to gaming over other activities to the extent that gaming takes precedence over other interests and daily activities, and continuation or escalation of gaming despite the occurrence of negative consequences.”

Recognizing gaming disorder as an official disease is more than just a nominal promotion. Being added to the International Classification of Diseases is a big deal since the ICD is used by doctors and other medical professionals around the world to list diseases and symptoms, as well as diagnose patients. It’s also used by insurance companies to decide reimbursement systems and procedural costs. WHO requires behavior to be present for at least one year in order to diagnose the person with gaming disorder-related symptoms, however.

Although the vote was unanimous, many countries spoke out against this decision. South Korea was one of the first countries to voice its dissatisfaction. The culture ministry for Seoul argued against classifying gaming disorder as a disease and even brought evidence to argue that gaming itself may not be the problem. Seoul’s culture ministry, augmented by the Korea Creative Content Agency, cited a five-year study conducted in the country and emphasized that gaming addiction was caused by a variety of factors, such as support from teachers, stress from school, and even relationships with peers. WHO blames the games and isn’t looking at anything else, according to the Korea Creative Content Agency.

Gaming addiction can be very real. Reports of people neglecting real life responsibilities or even becoming violent when told to get off aren’t rare. But the difference between a dedicated fan and an addicted player can sometimes be hard to define, so it might be challenging to figure out where that line may be.