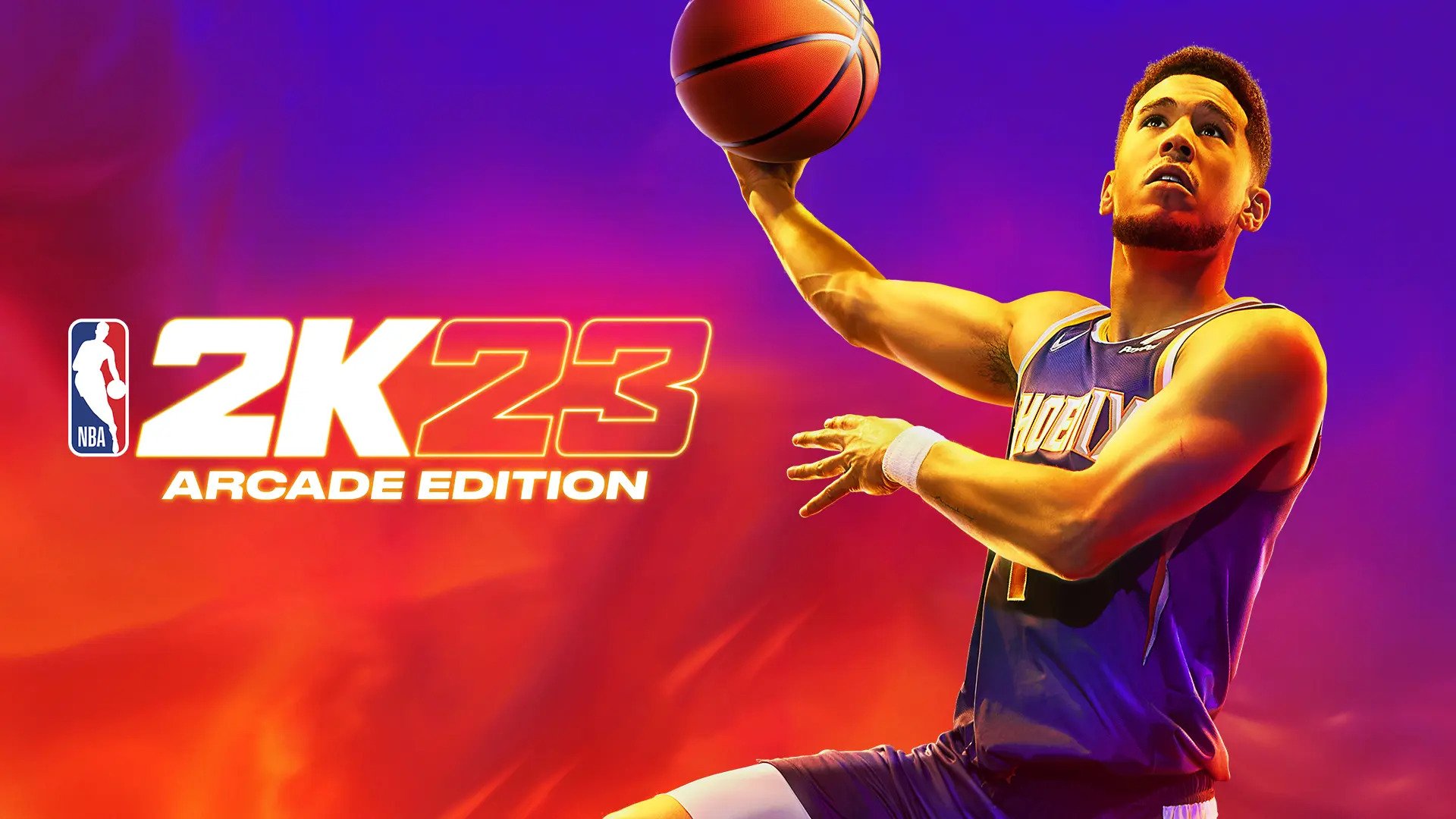 NBA 2K23 comes in many different editions on a variety of platforms. 2K Games is trying to deliver its flagship title to as many platforms as possible. Is one of those platforms Apple Arcade, though? Apple Arcade is a fairly large platform, and the dots are beginning to connect.

NBA 2K23 is the latest entry in 2K Games’ basketball-simulation series. This year promises to be big. J. Cole is on one of the covers, NBA legends are part of the MyCareer storyline, and new features promise to change the gameplay entirely.

Yes, NBA 2K23 will be playable on Apple Arcade, eventually. The official announcement came just before NBA 2K23’s worldwide launch today. Alas, the game will not be made available on Apple Arcade at the same time as other platforms.

While some sources claim NBA 2K23 will join the Apple Arcade catalog on Oct. 18, neither 2K, nor Apple have given any official information on the release date. Apple’s statement simply reads “coming soon.”

For the first time, the Apple Arcade version of NBA 2K will include authentic NBA commentary from the likes of Kevin Harlan, Brian Anderson, Greg Anthony, Grant Hill, and Doris Burke.

Exclusive to the Arcade Edition is the TakeOver meter. Performing GOAT basketball actions on the court will gradually fill up the meter. Once it’s full, you’ll receive a performance boost. There will be various boosts to choose from, and you’ll be able to pick those that match your style and upgrade them for increased effect.

The NBA 2K23 Arcade Edition comes with some classical features and modes familiar from other versions of the game:

Cross-platform play is supported throughout the Apple family. You can play with friends or strangers on your iPhone, iPad, Mac, or Apple TV via iCloud. Xbox and PS DualShock controllers are compatible with the Apple Arcade version of NBA 2K23.

Apple customers looking to give NBA 2K23 a try will be hoping the Apple Arcade launch goes smoother than that on the PlayStation 5. PS5 players went through repeated crashes on launch day that necessitated a quick post-launch update by 2K Games.