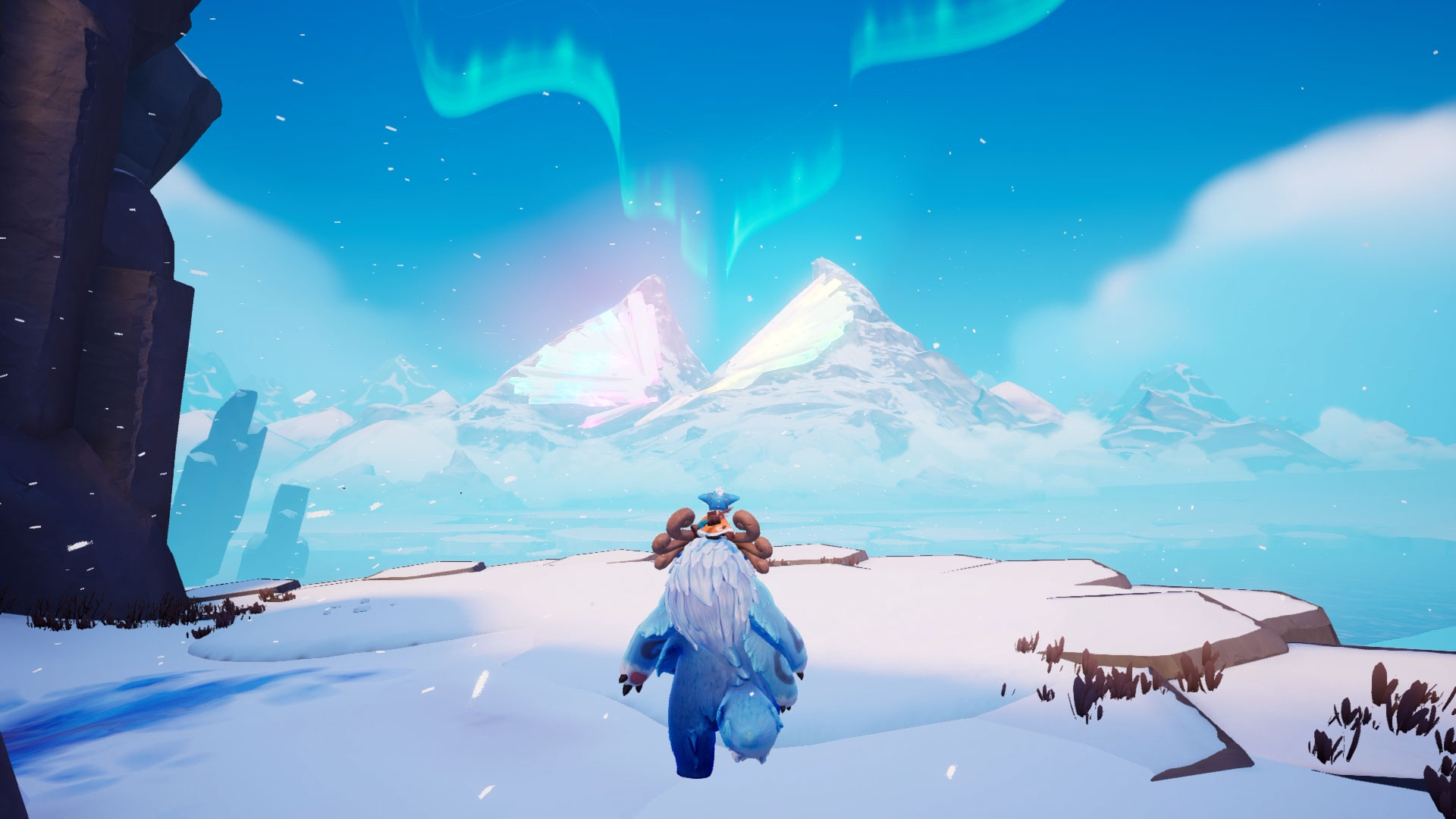 Song of Nunu: A League of Legends Story is a single-player narrative adventure game developed by Tequila Works featuring Nunu and Willump from Riot Games’ MOBA, League of Legends. The game was originally scheduled to be launched on March 30, but it’s now seemingly delayed until further notice.

There have been speculations about its possible release in late April since a bundle celebrating the release of the game has been seen on the PBE of League. It’s highly probable that the release date for Song of Nunu will be announced close to the launch date itself, which is similar to what happened with the Ruined King game. But as of April 5, there has been no official communication from Tequila Works, Fortiche Production, or Riot on the release date for the game.

The second League story will invite its players to explore the frozen tundra of the Freljord, unfold secrets buried deep below the glacial fields, and experience the League universe from a new perspective. The story will follow Nunu and Willump as the two best friends travel across the frozen land in search of the boy’s mother.

The single-player adventure will feature numerous puzzles and enemies that will hinder the journey of the Boy and the Yeti, thus challenging the players in various ways. League fans could also expect to encounter other champions present on the Rift as well, including the Ice Witch Lissandra, as seen in the trailer of the game.

This article will be updated when more details about the game are officially released.