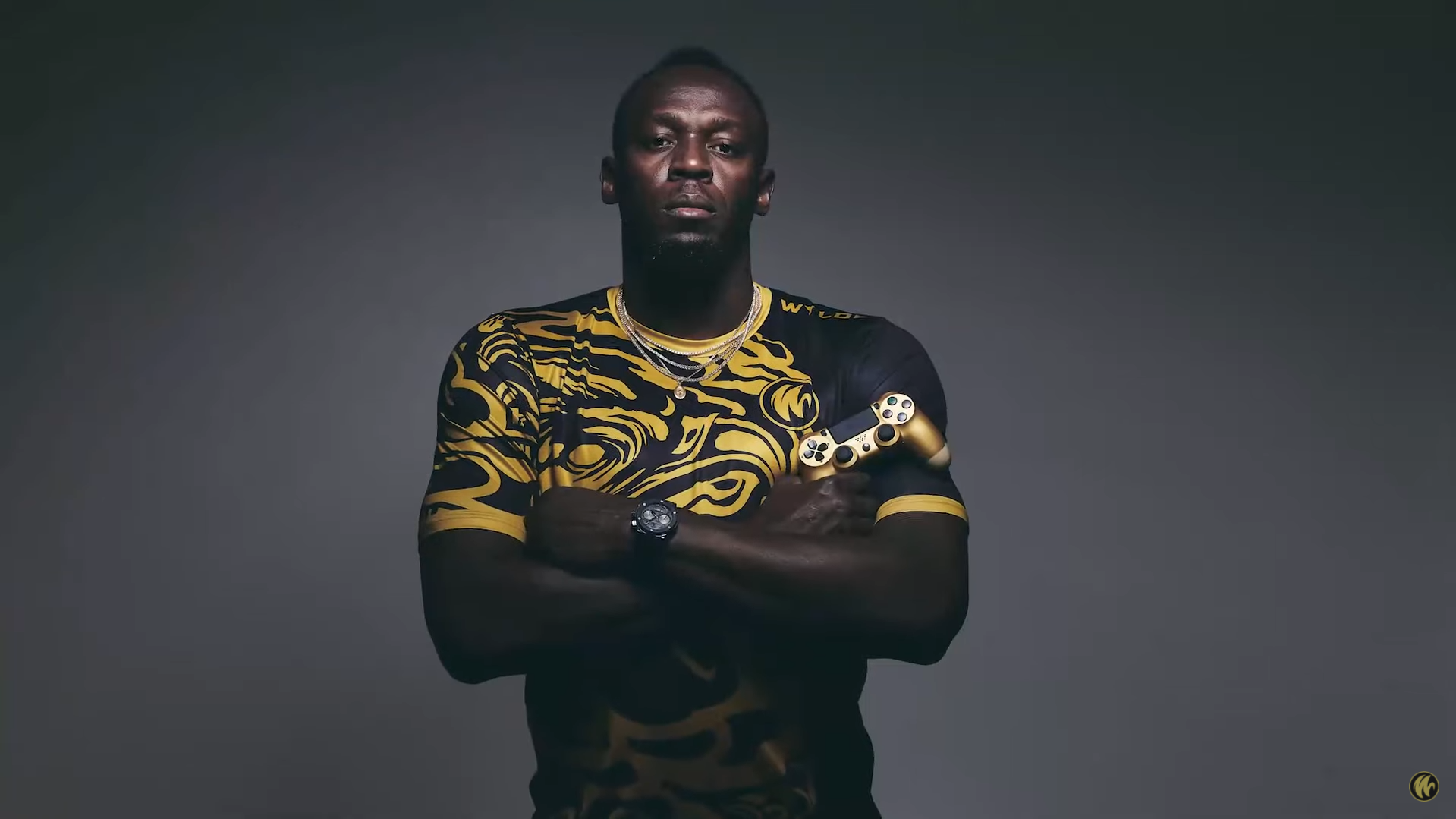 Athlete Usain Bolt has become a co-owner of Dublin-based company WYLDE, the organization and the sports figure revealed last night.

In a statement, the company explained that Usain Bolt, “the fastest man on Earth,” will be involved in numerous activities in WYLDE.

“Usain Bolt will support WYLDE’s mission to identify, empower and support talent whilst adopting a strong commitment to diversity and inclusivity,” WYLDE said. “As co-owner and an active member of the leadership team, Usain will be involved in a range of activities focused on elevating WYLDE’s growing brand.”

WYLDE is a lesser-known esports org that was founded just two years ago by Steve Daly, a former investment banker of JP Morgan, and David Cronin, former president and chief executive of the American Ireland Funds and a founding shareholder of Irish technology QUMAS. Since it joined the esports ecosystem, the org has established teams in various esports titles, including VALORANT, Rocket League, Rainbow: Six Siege, and FIFA.

According to the statement, WYLDE is rapidly growing, and the organization’s goals are loud and clear: to become one of the biggest brands in the esports world. With Usain Bolt on board, this will surely be easier to achieve. “WYLDE is on a journey to becoming one of the biggest brands in the fastest growing sport in the world,” Bolt said. “I look forward to working with the WYLDE leadership team to help our players to reach their potential, while also taking care of their physical and mental wellbeing.”

Usain Bolt is one of the most celebrated athletes in the world. He first made a name for himself in 2008 when he claimed gold medals at the Pekin Summer Olympics in Bejing. He has since set several world records, including for the 100 meters and 200 meters, which have still yet to be bested to this day.