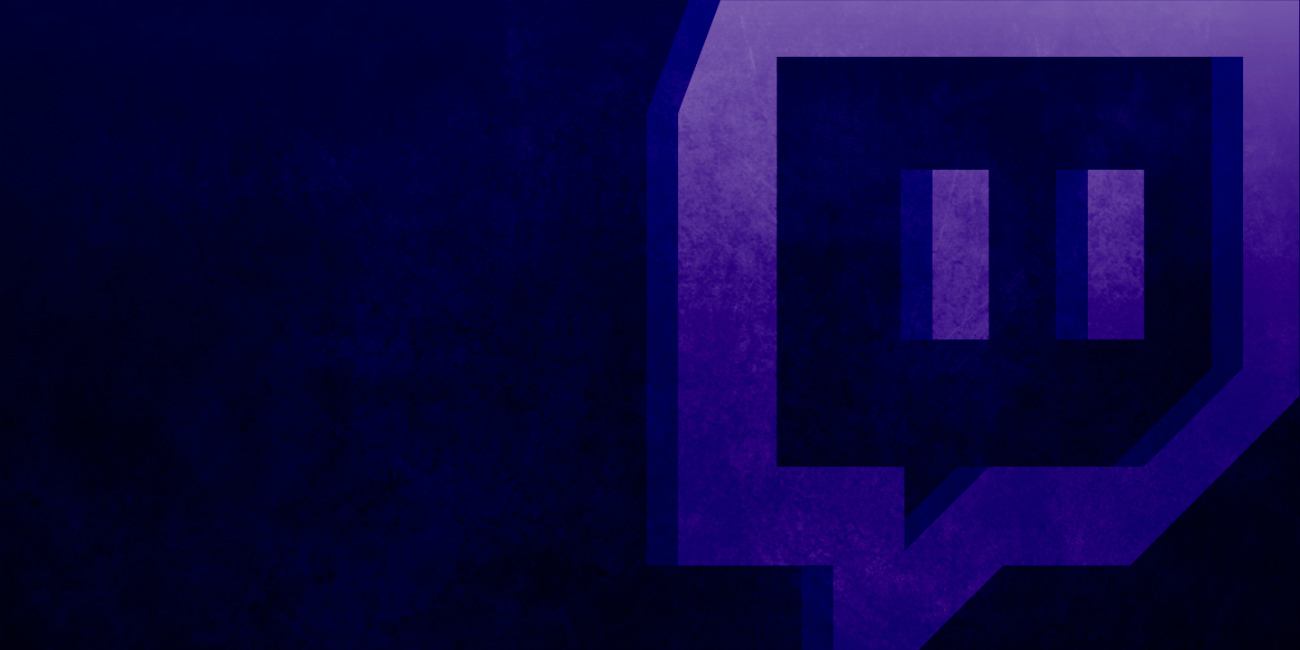 Streaming site Twitch has been hacked, the company announced in a statement earlier today. Details on the attack, which Twitch is describing “unauthorized access to some Twitch user account information,” are scant. But the company did temporarily disconnect accounts from YouTube and Twitter as a security measure.

In an announcement on the company’s official blog, Twitch said it had expired stream keys—unique identifiers that give someone access to your stream—and passwords for all accounts. Logging in to Twitch will prompt a password change email.

And if you are a Twitch user, don’t forget to change any passwords for other accounts that matched your old password.