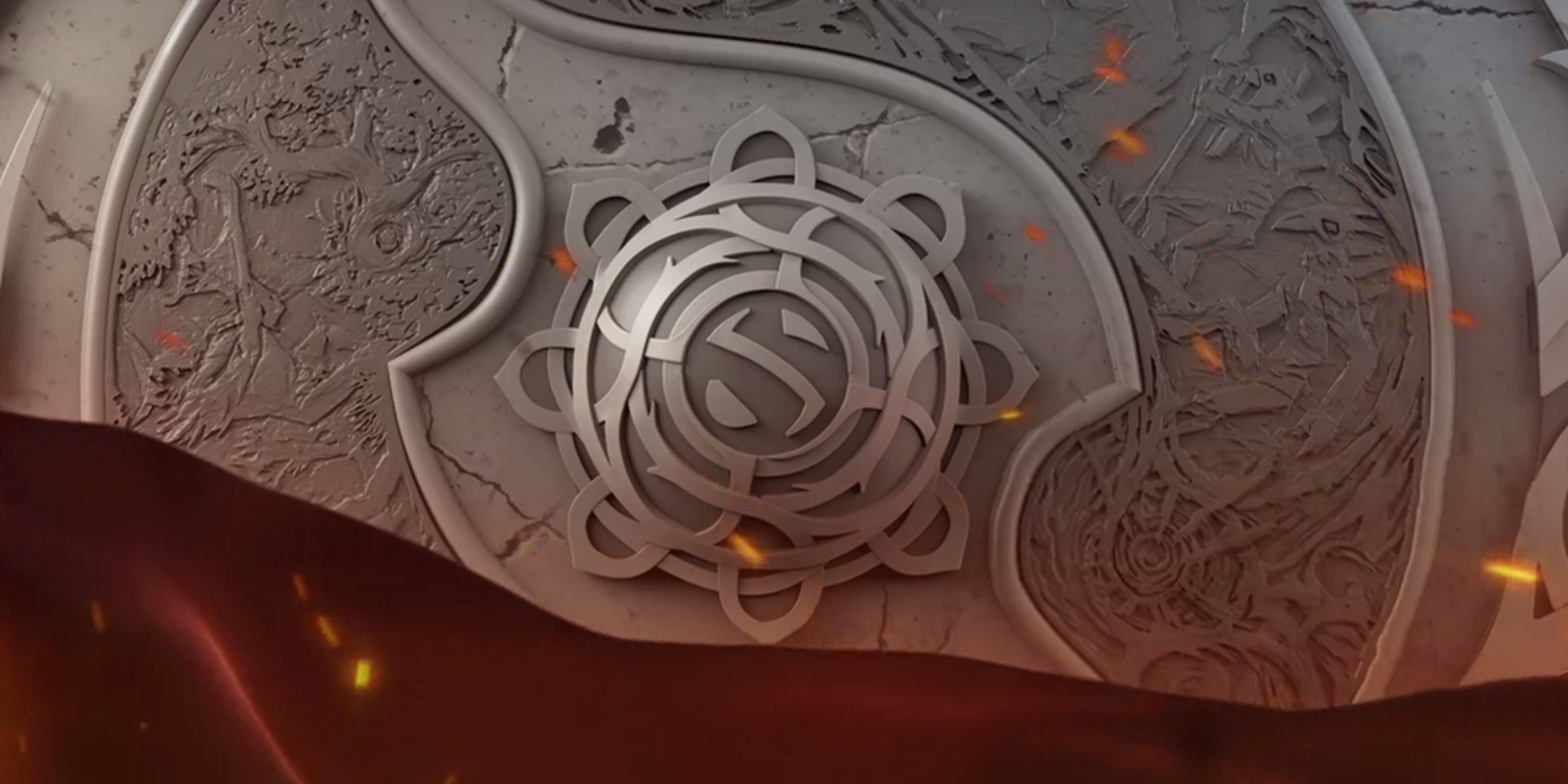 Two teams from the Philippines are struggling to secure visas for the soon-to-be $18 million tournament the International 6.

With roughly three weeks to go until Valve’s mega event, both sides have looked to the developer and even a Philippine senator for help.

According to Paolo “Sandata” Bago of the Esports Inquirer, Valve told both TNC Gaming and Execration  they needed to apply B1/B2 visas, which are used primarily for business or tourism, in their applications. Those were denied by the U.S. embassy, they have since been instructed to apply for P1 Athlete visas, which have recently been awarded to professional gamers looking to enter the country for play in tournaments.

This presents an entirely different issue for both teams. The processing period of P1 visas is considerably longer than for B1/B2’s, which can take months to process. According to Esports Inquirer, Execration sent their applications on July 8, while TNC sent theirs on July 15, which now leaves either team with little time if they wish to make it to Seattle.

The senator looking to aide these teams is Bam Aquino, who in the past has provided assistance to other professional gamers from the Philippines. The question now is whether his help is enough to secure the visas for either team.

This situation is particularly dire for TNC, who qualified straight to the main event of the International 6, which already guarantees them a  piece of the massive prizepool. Execration, meanwhile, finished third in the South East Asian qualifiers for the event, meaning that they will have to fight through the tournament’s Wild card event, which also features compLexity Gaming, Escape Gaming, and EHOME.

This is not the first time teams competing at the International have struggled to receive visas. Last year, several prolific players from Ukraine and Russia, including Na`Vi’s Akbar “SoNNeikO” Butaev, repeatedly had their visa applications denied mere weeks before the event. In the end all those players were able to attend. The TNC and Execration players will be hoping they’re just as lucky—or if not, that Senator Aquino’s help will be enough.