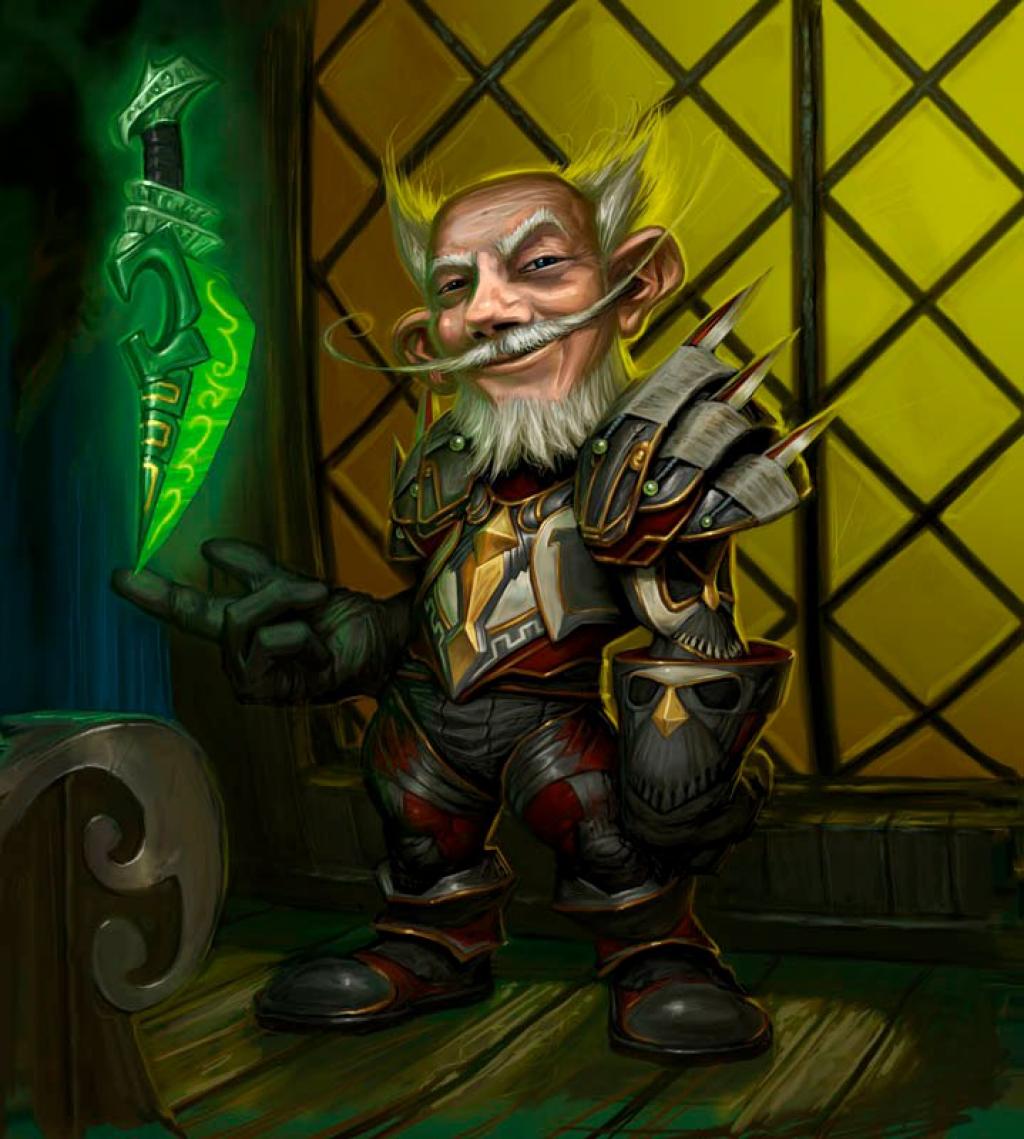 The EU vs CN Masters 2 was the most lucrative of 2015 so far, with nearly $60,000 up for grabs and a Ferrari on the line for the Chinese players. The skill on display was undeniably high. But it wouldn’t be Hearthstone without some insane RNG, or randomness.

In the second semi-final of the tournament, Wang “TiddlerCelestial” Xieyu was the last remaining hope for the Chinese team. The two sides had been neck and neck to this point, but an all-European final was on the line. Down 2-1 against Greek Apostolos “Hawkeye” Karaikos, TiddlerCelestial needed to counter the double Knife Juggler with some insane juggles of his own if he had any chance of staying in contention.

Hawkeye had five chances from his two Jugglers. So he decided not to risk it, opting instead to use his hero power and set himself up for lethal next turn. TiddlerCelestial needed a Truesilver Champion for guaranteed lethal. But instead, he drew a Juggler of his own. With four chances to hit a 25 percent shot, he needed two of them to hit face for lethal.

The first one was successful, giving TiddlerCelestial a glimmer of hope. Sadly, as the Muster for Battle was played and the last three all miss, all he could do was hang his head and give up.

Neither player can believe the incredibly tense finish to the series. Hawkeye went to the finals. For TiddlerCelestial, the dreams of winning a Ferrari evaporated thanks to one disobedient Knife Juggler.