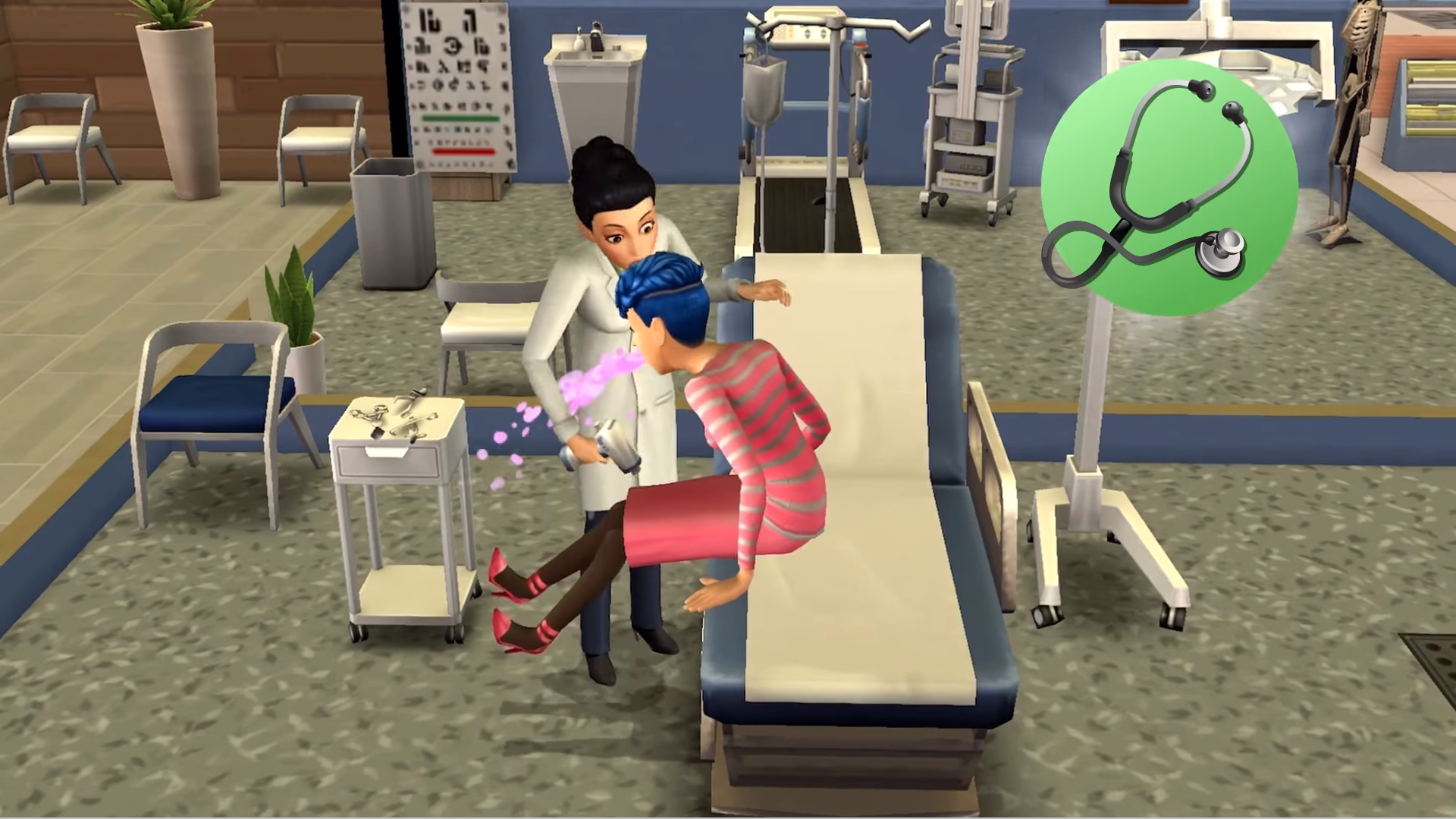 Electronic Arts has kept good on its promise. The Sims Mobile launched today on iOS and Android devices.

The developer said in early February that it would launch the mobile version of The Sims by April, and now it has. The Sims Mobile was already in a soft launch period alongside its older mobile title, The Sims FreePlay, which will continue to be supported for the time being.

“In The Sims Mobile, we’ve dramatically increased the fidelity and quality of Sims and the various environments they play in,” said creative director Brandon Gill in a statement. “Creating unique, completely customizable Sims, building a dream home, and exploring exciting careers have always been tentpoles of The Sims franchise.

The Sims Mobile allows players to play with Sims in a similar way as they would on the computer; there’s a Create-A-Sim mode, personality traits, skills to increase, and careers to explore. Friendships and romance, of course, are huge parts of The Sims Mobile, too, as is the ability to create a customized home.

All of this is a bit pared down as you might expect for a mobile title, however. The game is free to download, but there are a ton of things for The Sims Mobile players to buy in-game. The Sims Mobile can be downloaded from the App Store and Google Play.