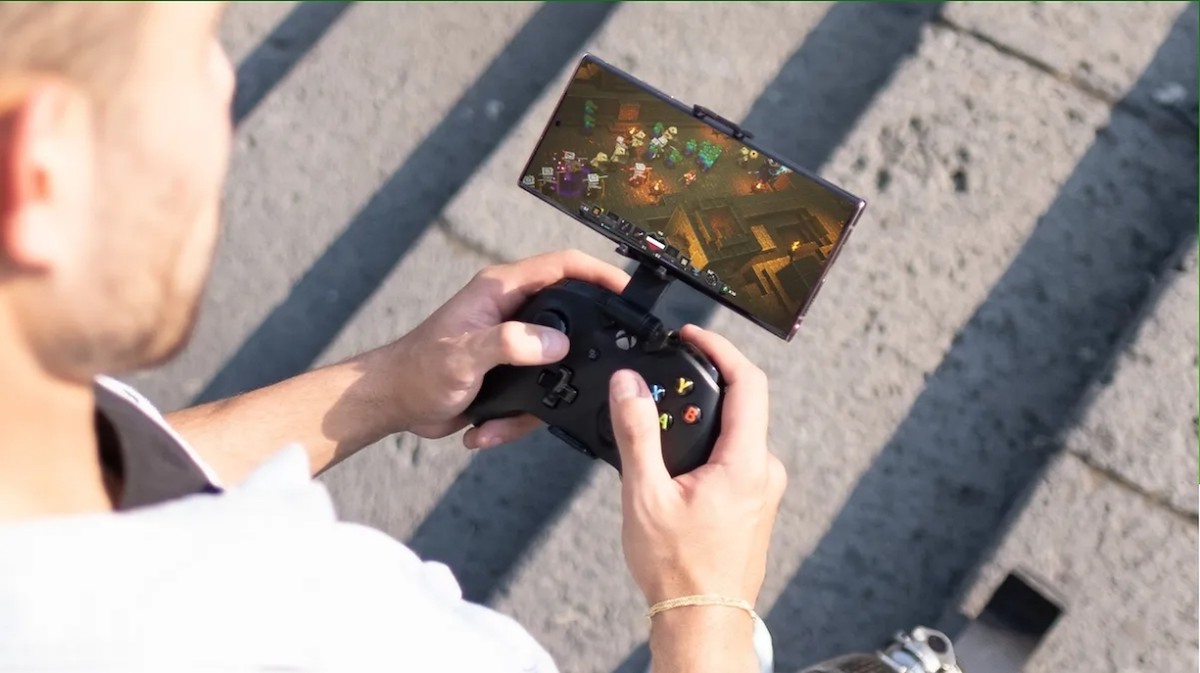 Gaming is generally at its most fun when you don’t have anything else to do. Other arrangements or appointments can mean the end of your gaming session after an hour or two, preventing you from thoroughly enjoying your favorite titles.

While it’ll be hard to finish Triple-A games with hour-long gaming sessions, there are plenty of titles to choose from for gamers on a timer. Most online and competitive titles allow players to jump in and out of matches quickly, offering them a good competitive experience in under an hour.

Most of these games will have a learning curve, and you may spend longer than an hour when it comes to learning all the basics and tricks. Once you grasp the ropes, however, you’ll only need an hour to shine in one of these titles.

Apex Legends is a shooter where players battle in lobbies featuring 60 players. While some PUBG and Fortnite matches drag on and last almost an hour, most Apex matches wrap up before the 25-minute mark. If you’re pressed on time, you can also dive into the game’s three-vs-three mode, Arenas, which has even shorter (and more action-packed) matches.

Apex is one of the most fast-paced titles in the genre, and though you’ll need some time to develop your game sense, you don’t need to master all the legends to thrive. Once you know your role and the strengths of your legend, your main focus will be to find loot as soon as you hit the ground and wreak havoc on other players in the lobby.

Apex can be downloaded on PlayStation, Xbox, PC, and Nintendo Switch for free. There’s also a mobile version of the game, which was built from the ground up for the platform, but it doesn’t support cross-play.

Rocket League is potentially the hardest game to master on our list. The learning curve is quite steep and there will always be new tricks to uncover. You don’t have to master Rocket League to enjoy it, however, since the game’s several modes allow players from all skill levels to enjoy it on an even ground.

A standard Rocket League match without overtime takes around five minutes, meaning you can squeeze in nearly a dozen of them in an hour. In addition to playing normal matches, you can also use the time to work on your battle pass and complete challenges to unlock cosmetic rewards.

Rocket League is available on PlayStation, Xbox, PC, and Nintendo Switch for free. While the game doesn’t have a mobile port, it has an official mobile spinoff, Rocket League Sideswipe, which can be considered as an easier, 2D Rocket League.

Pokémon UNITE matches were designed to be short, and most standard games take around 10 minutes to wrap up. If you have even less time than an hour, you can also try quick matches, which take around five minutes to conclude.

The average length of a Pokémon UNITE match can even decrease if all the players in your team decide to pick the best champions in the game while following the meta strategies.

Pokémon UNITE can be downloaded for free on iOS devices and Nintendo Switch. 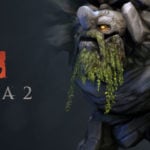 Dota 2 and League of Legends are known for their esports scenes and tournaments with gigantic prize pools. The two games are certainly spectator-friendly, but they can quickly turn into a nightmare if you only have an hour to spare.

Dota 2’s history features games that lasted over five hours, while League fans can stumble into games that take nearly an hour. Both game’s average match length is generally around the 30-minute mark, which can often add up to an hour with the search queue and the picking stage.

Dota 2 and League of Legends can be downloaded for free on PC. League of Legends also features a mobile version, Wild Rift, a faster-paced version of the game with shorter match times, a suitable fit for players who still want to get the League experience with limited time.

Rainbow Six Siege is one of the most technical shooter games in the scene. On top of coming up with operator lineups that blend in well together, players also need to prepare for each round by strategically placing themselves and equipment around the map.

The strategic part of the game allows players to have a nice back and forth battle. Though the average match length in normal matches fluctuates between 25 to 30 minutes, games can last a lot longer if the two opposing teams are evenly matched. The longest Siege match lasted for two hours, and the chances of having the energy to do anything else after a long match like that will be relatively low.