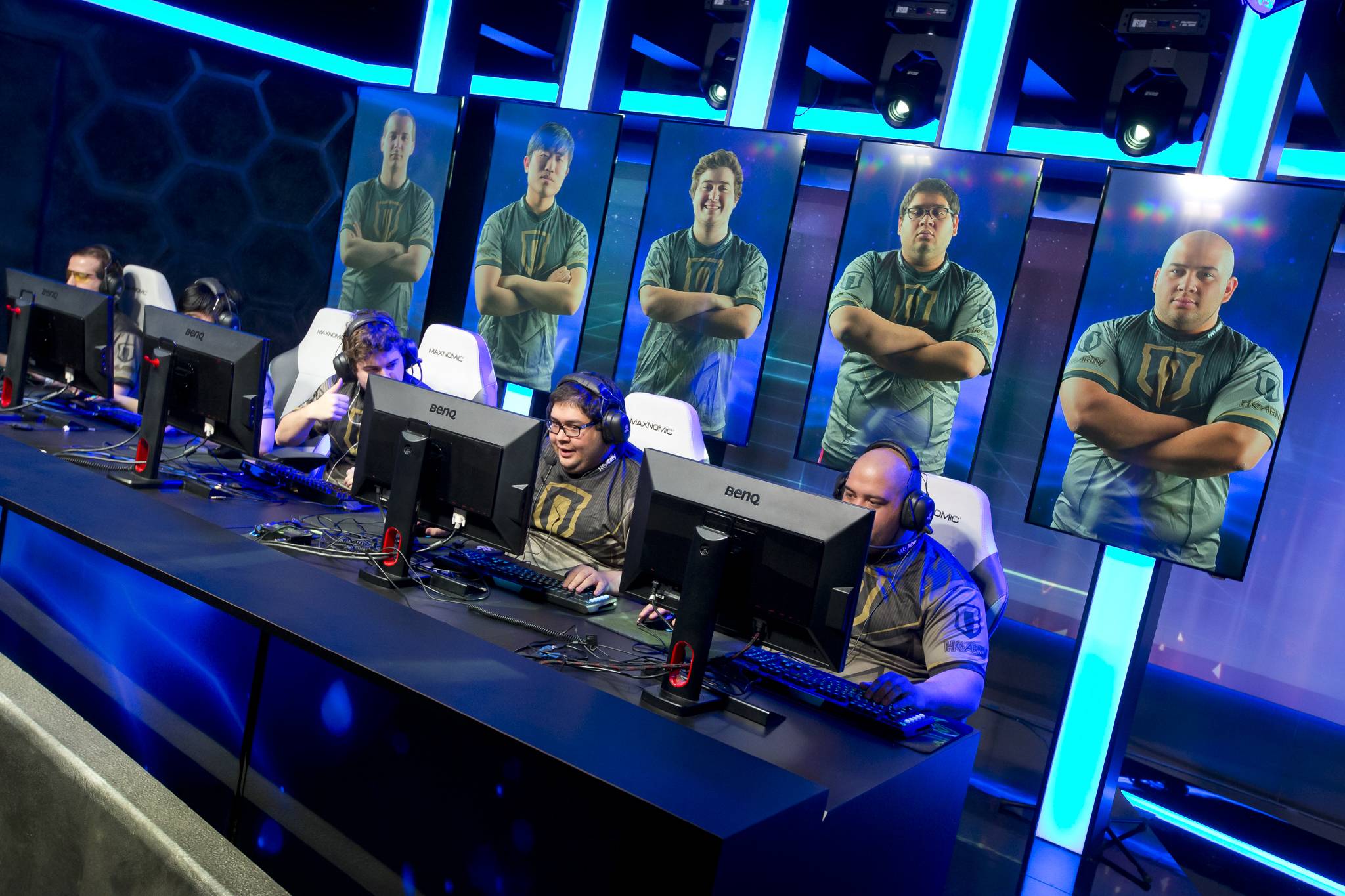 After disappointing performances in the spring Heroes of the Storm season, two of North America’s top sides have made some changes.

Team Naventic, who fell well short of victory in the Spring Global Championship, have signed Sammuel “bigempct” Hua of up and coming side Team Blaze who had been released from his contract with the team last week.

The spot on Naventic was freed up with the release of Aaron “Erho” Kappes, which the team said was due to his behavior.

Erho didn’t have far to go to find a new home however. He has landed a spot on the latest incarnation of Tempo Storm’s Heroes roster. The team’s manager Jared “Zoia” Eggleston made clear in announcing the move that his conduct was a concern and something the team had discussed before making the signing.

The team has also signed away another prospect from an unsigned team, bringing in Thomas “Tomster” Maguire from Gust or Bust (formerly King of Blades Alpha). The two players replace Quinn “Srey” Fischer who was not kept on and Josh “So1dier” Miller, who left by mutual consent.

With qualification for the North American summer regionals getting underway tomorrow, teams will be hoping that the region has a better showing than in the Spring Global Championship. North America, along with Europe, were eliminated by the teams from China and Korea in the group stage.