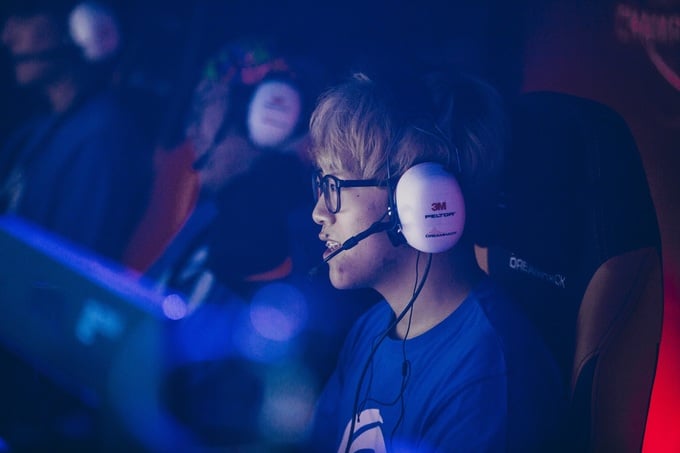 The five game thriller is already being called one of the best competitive Heroes of the Storm matches of all time, as the two teams showed they were incredibly evenly matched in some of the most exciting games competitive Heroes has ever seen.

Both teams tried their best to break out the tech choices and catch out their rivals, with the Tracer of MVP Black’s Won Ho “KyoCha” Jeong so devastating and surprising in game three that it was banned out in game five.

Much like the Spring Championship, the event was dominated by Chinese and Korean sides, with teams from both countries, including Chinese champions eStar Gaming, making the top four. For the first time a Western side, mYinsanity, made it out of the second group stage after a pair of wins against fellow European side Team Dignitas.

Despite recent claims from their coach that the team might quit the game and was lacking motivation, MVP Black still cut through the sides from every other region, dropping just a game each to eStar and mYinsanity en route to the final.