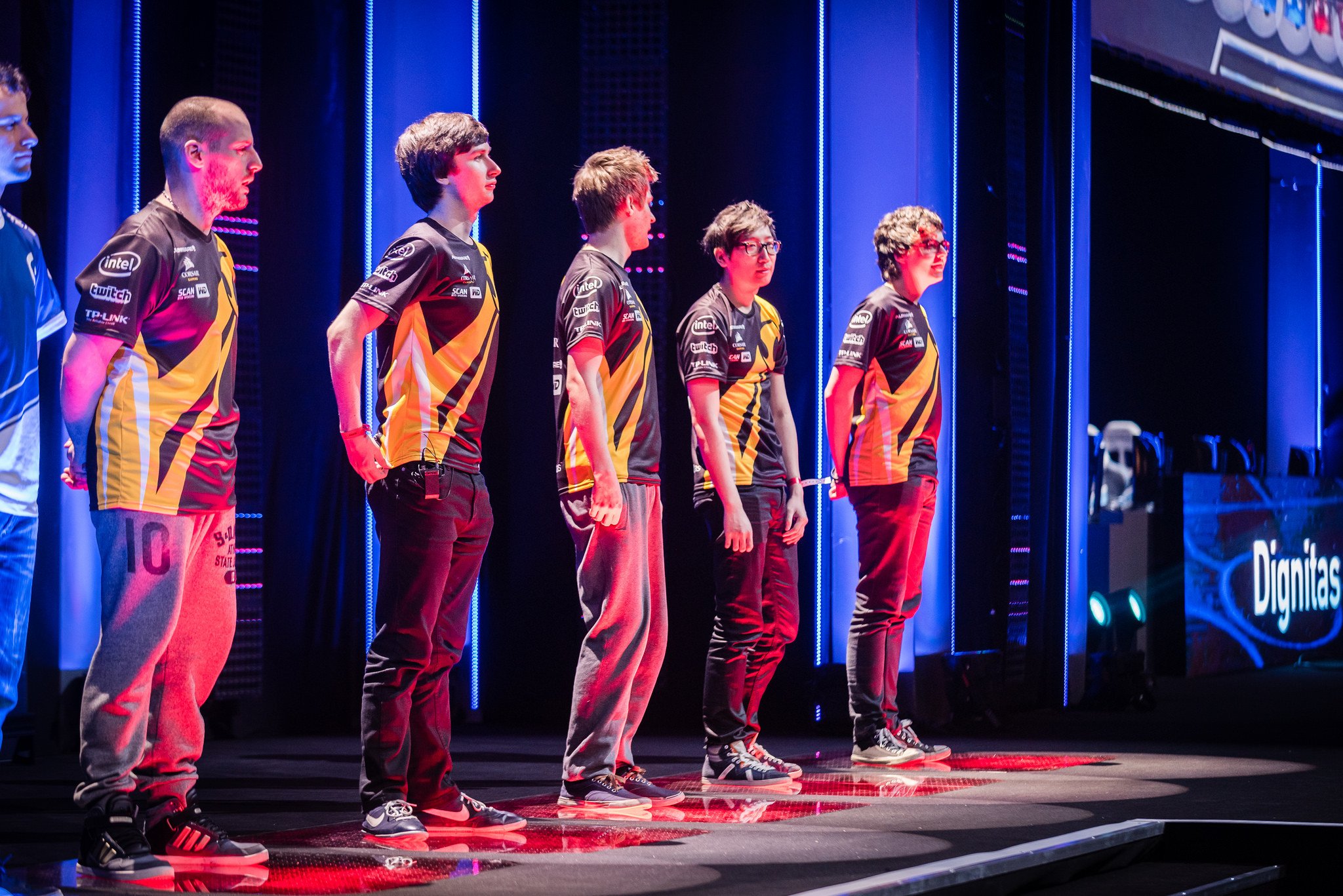 Qualification for the first Heroes of the Storm regional event of the summer season has concluded, and the top teams from across Europe will descend on the U.K. in less than two weeks.

The eight teams will compete for a share of the $100,000 prizepool and a spot in the $500,000 Summer Global Championship at DreamHack Summer in July. There are two regional finals for Europe, meaning only the winner of each event will qualify for the Global Championship.

The lineup is a who’s who of European Heroes, with DreamHack champions Team Liquid and Fnatic and European champions Na`Vi and Team Dignitas likely the favorites.

Dignitas and mYinsanity, who also qualified for the summer regional, represented Europe in the Spring Championship in South Korea—but they were swept aside by the Korean and Chinese representatives, suffering the same fate as their North American counterparts.

Epsilon Esports have also qualified for the regional after shocking everyone in reaching the spring regional in Katowice only to finish bottom of their group at the event.

The Sandwich Monkey, a team formed around former Dignitas captain Adrian “adrd” Wojcik and Arturs “bkbgrnrjefek” Hlibovs (formerly of Virtus.pro) also claimed a spot through the final qualifier. Sandwich Monkey, of course, is not to be confused with the team rounding out the lineup, Silenced Monkeys.

Spring regional semifinalists Virtus.pro, which has gone through a number of roster changes, failed to qualify in three attempts.

The overriding question for fans will be whether or not any of the teams are capable of matching up against Spring Global champions MVP Black.