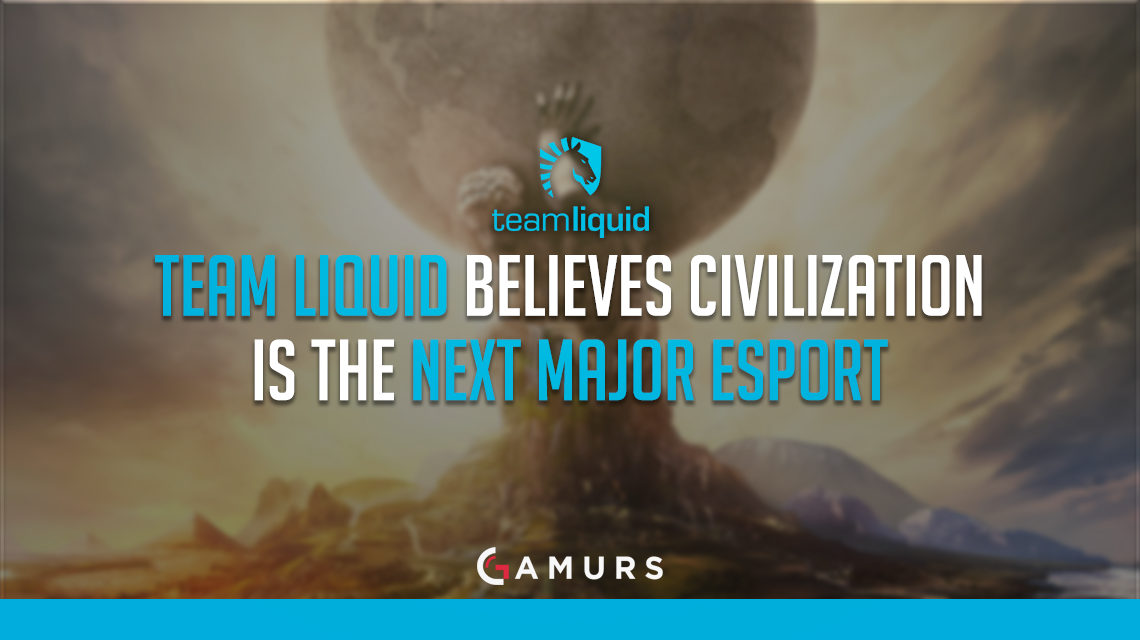 For the first time, an esports franchise has invested in the Civilization series, beleiving it will be the next major esport in the world today

The team will announce two more players on October 29th to fill out the rest of their roster for the time being. Oddly enough, there is no team multiplayer currently supported by Civ VI at the time of publishing.

The idea for a mainstream Civ esports team was dreamed up by LiQuiD112 during Civilization V, but it did not come into fruition until the release of Civ VI. LiQuiD112 believes that there is “real evidence that Civilization VI is going to be competitive and will be here to stay, even with any dramatic changes to the teaming structure that MPers have grown used to playing with.”

Another interesting note about this announcement is that a tournament was teased in the last paragraph, hinting at a more mainstream exposure for a game that has a thriving community of fanatics.

While it is unsure the type of tournament that will be held, these moves signal that the organization is going all in on Civilization being a major esport in the near future.

The biggest question is this… Is Civilization the next biggest mainstream esport, especially with new contenders like Overwatch and Rocket League developing at a rapid pace?

Let us know in the comments below and for all your general esports updates, make sure you are following us on Twitter, @GAMURScom.