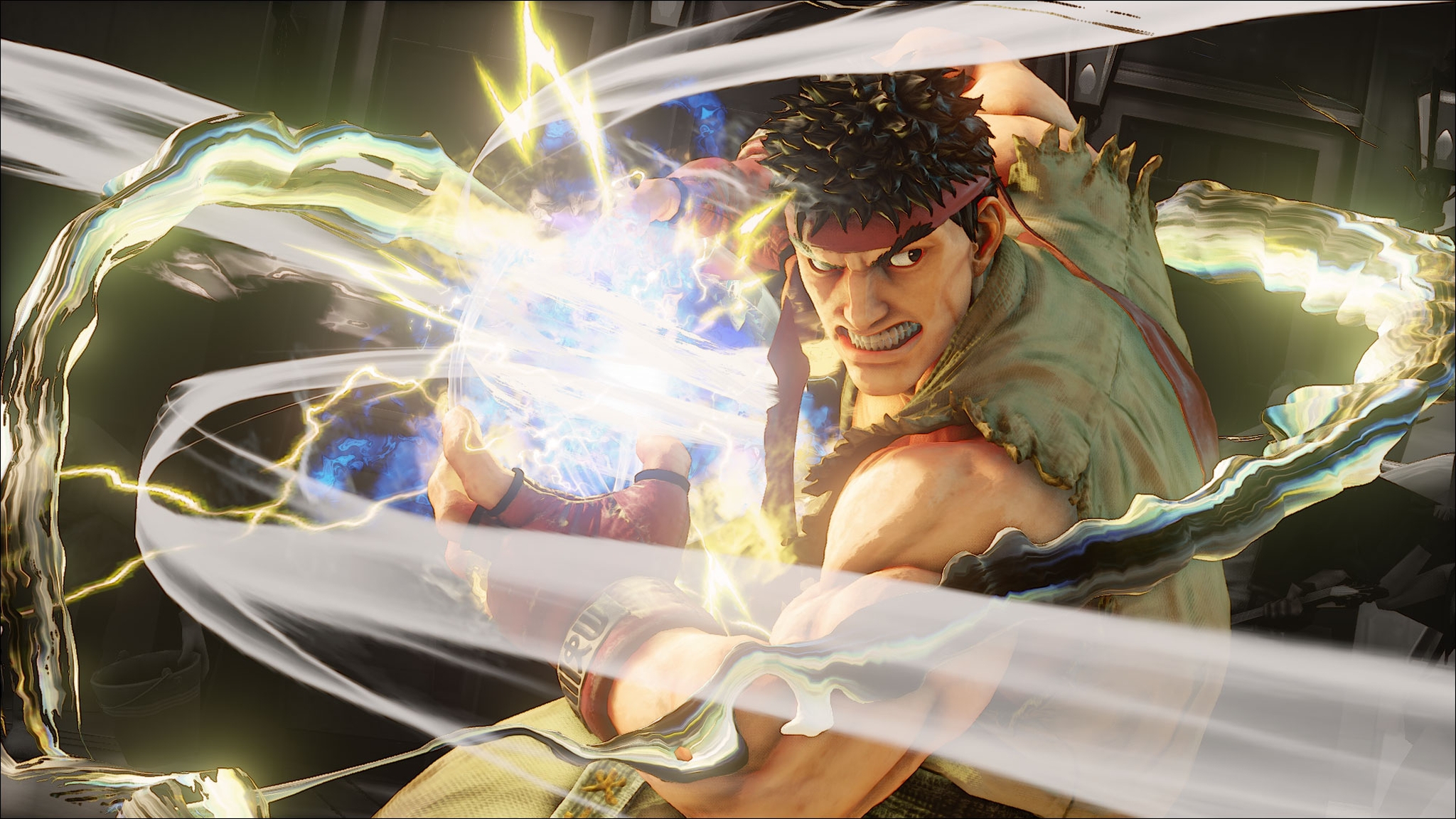 Top Street Fighter players have always circled this weekend’s event on their calendars. This year, they probably made that circle a little bigger.

SoCal Regionals (SCR) has always been one of the highlights of the Street Fighter tournament season. The fields of previous events have been loaded with many of the world’s top-ranked players, and this year’s edition is no exception. Nearly every top American Street Fighter V player will be in Santa Ana, CA to compete, as will several of Asia’s best.

SCR’s position on the Capcom Pro Tour calendar elevates the event’s status even higher. Not only will the winner qualify for the Capcom Cup, but the event is one of the last chances to earn valuable Pro Tour points. The race for the final spots in the $350,000 championship event is incredibly tight, and nearly everyone in contention for that spot will be in the field this weekend.

Here are the three big questions that will be answered once the action begins on Saturday at 1pm ET/10am PT on twitch.tv/capcomfighters:

Can Gamerbee continue his reign of dominance?

In the eyes of many, Bruce “Gamerbee” Hsiang had come to personify the phrase “always a bridesmaid, never a bride.” Gamerbee has earned several tournament titles, but he also garnered several notable close calls. He finished second at DreamHack Winter 2014 when he needed to win to qualify for that year’s Capcom Cup. He finished second at Evo 2015, falling just one round short of a career-defining victory. And he finished either second or third in four straight Pro Tour events earlier this fall.

Now, it appears he can’t stop winning. Gamerbee ended that streak of near-wins this season with an emphatic victory at last month’s Japan Cup to secure a Capcom Cup berth. He didn’t have to wait long for his next Premier victory as he picked up the EGX title just one week later. Now, after a couple weeks off, he enters SCR as one of the clear favorites. If he can win a third Premier event, he’ll be *the* favorite to win the Capcom Cup and take home the $150,000-plus first-place prize.

October 12, 2014 is a date etched in the minds of many American Street Fighter fans. That day was when California’s Darryl “Snake Eyez” Lewis defeated Ho Kun Xian to win The Fall Classic, which was the last time that an American player won a Capcom Pro Tour Premier event. Despite multiple close calls over the past two years, the Stars and Stripes have gone 0 for their last 30 in Premier events.

Justin Wong, who has won a record seven Pro Tour events this season, is one of many Americans hoping to end Team USA’s run of futility, as will fellow top-ranked players Julio Fuentes and Du “NuckleDu” Dang. Anton “Filipinoman” Herrera, who became a free agent last week, will hope to improve upon his fourth-place finish at last year’s event, which was best among American players. And if you’re in the mood for a dark horse, look no further than “Commander Jesse” Espinoza, who earned a surprise top-eight finish at the Brooklyn Beatdown earlier this month.

Can any Capcom Cup contenders make a move?

Younes “CCL” Lazaar, who will be at the European Regional Final in Milan, Italy this weekend, currently holds the final qualification spot on the global leaderboard. The two players ahead of him are Ryan “FChamp” Ramirez and Kishida “Go1” Goichi. They lead CCL by one and 15 points respectively. His three closest pursuers are Hayashi “Mago” Kenryo (three points behind), Chris Tatarian (15 back), and Haitani Tatsuya (33 back). All five of those players are part of the SCR field, and all will hope to either earn or solidify their Capcom Cup berths this weekend.