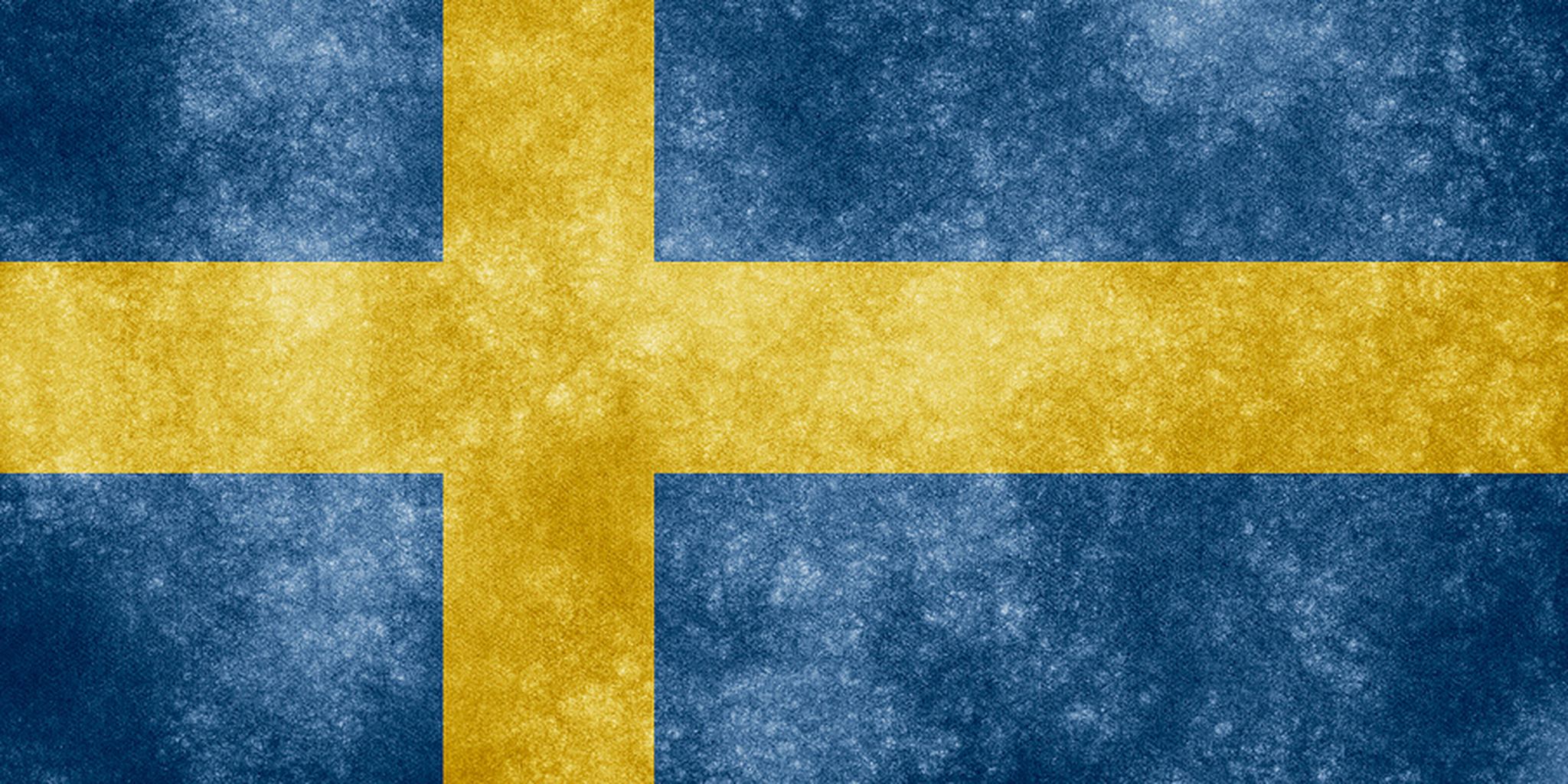 In Sweden, politicians are learning to settle their differences the civilized way: with video games.

This Sunday—just in time for Sweden’s 2014 elections—a group of politicians will battle to determine which party boasts the best StarCraft player in Sweden.

The tournament, called Politikerstarcraft, is nominally just for bragging rights. But don’t let that fool you. Last tournament’s champion, Mathias Sundin, a parliament reserve for Folkpartiet and a leading politician in the city of Norrköping, saw his party carry the ensuing election.

The event is the brainchild of one Jonathan Rieder Lundkvist, who conceived of the idea in 2010 as a way to increase awareness of esports in politics, and of politics among gamers. At the time Lundkvist was a member of the Pirate Party, a relatively new political entity formed in 2006 that focuses on issues like copyright and patent reform, internet censorship, and net neutrality.

He thought it would be fun to challenge Sweden’s other parties to a friendly competition.

“We emailed a few contacts we had in other parties and just had a little tournament,” he said.

This time, it’s taken a bit more effort. Lundkvist has tossed aside his party affiliation to serve as an unbiased administrator, and tried to take advantage of social media to promote the event. Many of his party contacts had moved on, but that didn’t stop him. He contacted the parties again and secured their participation, and brought in a Swedish Starcraft commentator duo, Living on the Ladder, to broadcast the event. “I have a certain fondness [for them] due to the jokes they made at my expense when they casted me back in the day,” said Lundkvist.

If you can’t handle Swedish, TeamprOpertyTV will put out an English cast, though you’ll probably miss out on the best political quips.

It’s almost impossible to imagine something like this happening in the U.S.. It’s hard enough to get Democrats and Republicans to sit amicably at a negotiating table, much less come together for a friendly competition.

In Sweden, things are apparently a bit different. Lundkvist believes that’s due to a commitment to mutual respect in the political debate.

“While debates can be heated,” he says, “opponents can usually get their points across without major insults at a person.”

You might expect this type of tournament to overrun with ringers, outsiders brought in at the last minute to give one side an unfair advantage. But only party members registered before the competition was announced are allowed to compete. That should prevent mercenaries from unfairly tipping the scales.

Most of the competitors are candidates for local government posts, like city councils, or prominent members of the parties’ youth organizations.

“It would be difficult to get the big shots to play – not impossible, mind you, but difficult,” Lundkvist said.

This year’s biggest fish is Björn Söder, the party secretary of the Sweden Democrats.

“I think a major part of the tournament is also people not only wanting to see their favourite party win, but also parties they happen to dislike lose,” Lundkvist said.

Lundkvist has set the tournament bracket up with this in mind, placing a number of parties with differing ideologies against each other in the first round of the tournament.

Opening the tournament is an expected bloodbath between the right-wing Sweden Democrats and their left-wing counterparts, Vänsterpartiet. The Pirate Party and Centre Party will follow, a battle for “integrity, anti-surveillance laws, and the like,” Lundkvist said. Moderaterna against the Social Democrats will be next, and the last tournament’s champions, Folkpartiet, will close out the opening round against the Green Party.

The Pirate Party fills in for the Christian Democrats, who could not find a competitor for the event.

Sundin, the last tournament’s champion, won’t be back to defend his title, and Lundkvist said there are no favorites this time around.

“The Social Democrats, the Sweden Democrats, the Pirate Party and the Left Party has all put forth pretty strong candidates,” he said. “My money is on one of them.”

Lundkvist hopes the tournament will serve as an example to both politicians and young voters alike.

“Voting is important, and we seem to forget that,” he said. “It’s part of why I created this: to show the politicians esports is a thing and to remind the youth that their votes matter. They should not waste it.”