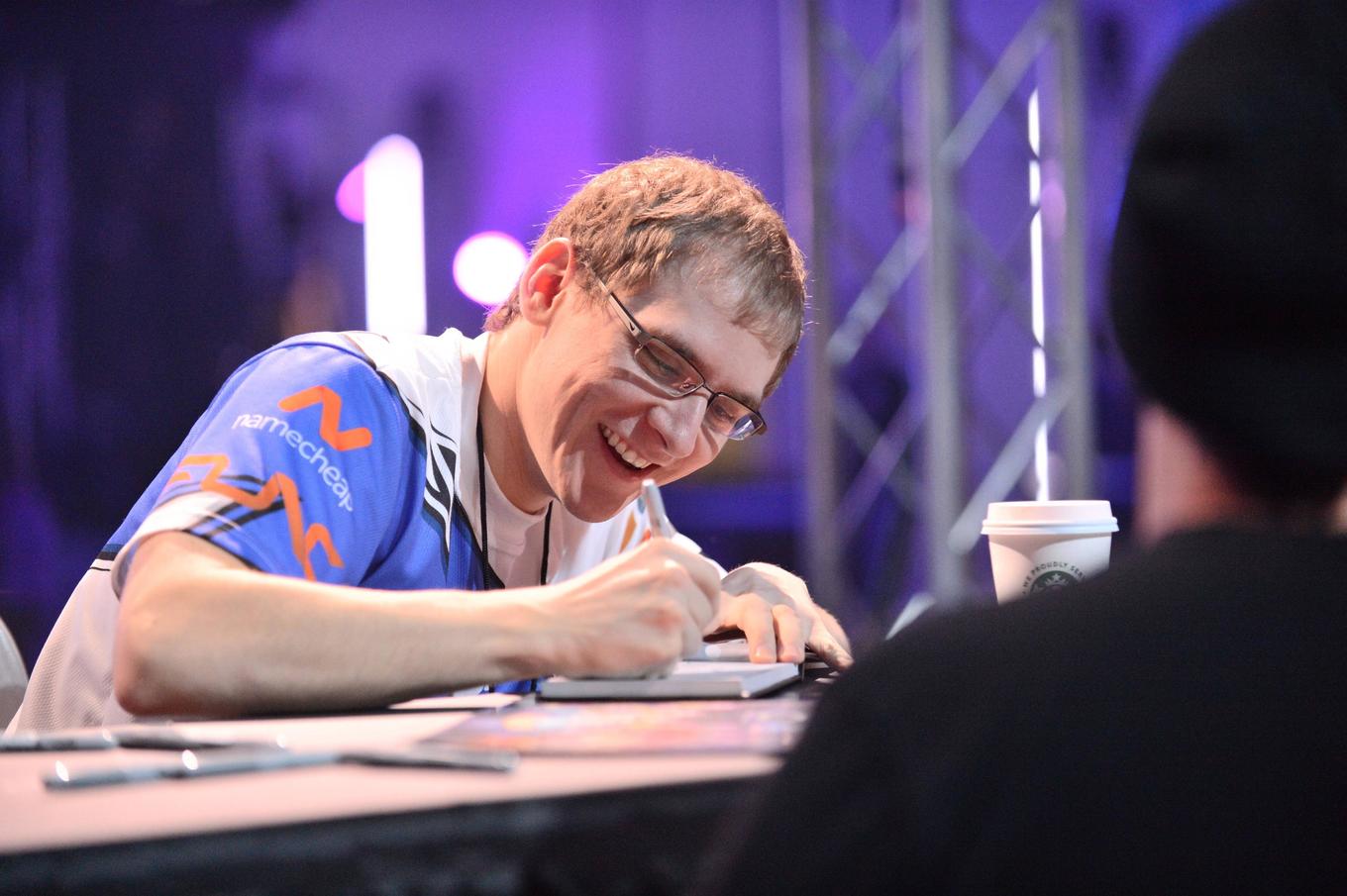 Tempo Storm’s Heroes of the Storm team has lost its fourth player in almost as many months, leaving just one member of the original lineup.

Josh “So1dier” Miller has decided to leave the team that was once considered the best in North America. He was a founding member of Tempo’s Heroes side when they picked up Symbiote Gaming, and went on to finish second at the Masters Gaming Arena and Heroes Americas Championship tournaments last year.

Tempo Storm have undergone a prolonged period of rebuilding after the team were hamstrung by internal problems throughout the end of the 2015. Christopher “Zuna” Buechter and Taylor “Arthelon” Eder departed the team just days after a disappointing Heroes World Championship, and captain Wade “Dreadnaught” Penfold retired in early December to stream and cast full time.

That left So1dier and new captain Kurt “Kaeyoh” Ocher as the only remaining founding members.

With just a few weeks remaining before qualification begins for the Summer Heroes Global Championship, Tempo Storm have already been trying out two candidates for So1dier’s spot—with one of those players most likely joining the team for the qualification campaign.

So1dier has no plans to join another team in the near future, and instead is choosing to focus on streaming and other opportunities.