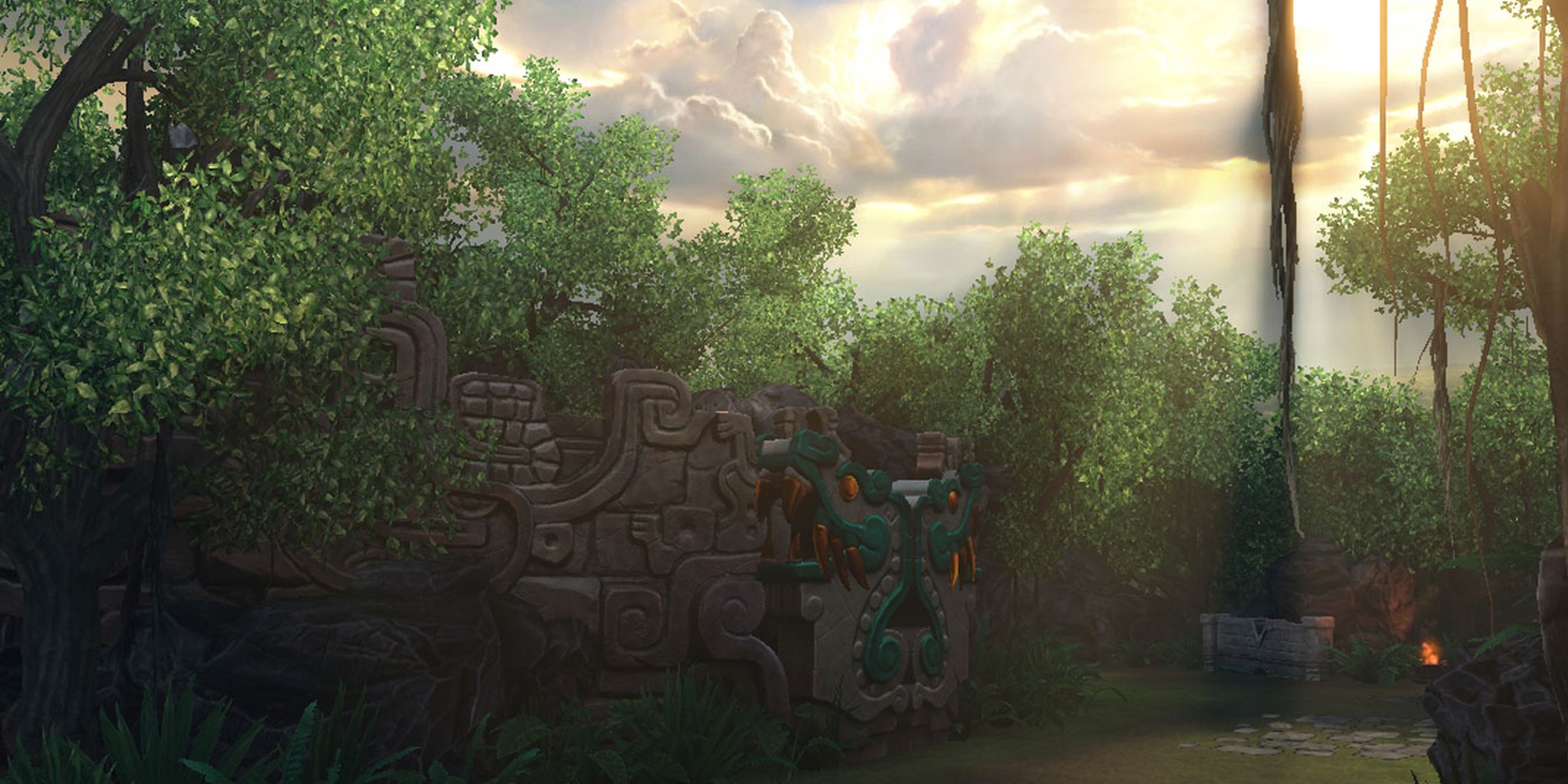 The biggest esports tournament so far this year was the Smite World Championship, which set records with its $2.6 million prize pool. Today HiRez Studios announced their plan to capitalize on that successful tournament with the first details regarding Season 2 of their Smite Pro League.

This year, the SPL, HiRez Studios’ answer to Riot Games massive League of Legends competition, the League Championship Series, will play through three separate splits in the Spring, Summer, and Fall.

The two teams in each region that competed at the World Championship will automatically qualify, but the remaining four teams of the six in the league must survive a three-week qualifying process. Teams will receive points based off their performance in two single elimination tournaments on Feb 14-15 and Feb 21-22. The top eight teams based off those placements will play in a final qualifier starting on Feb. 28, with a group stage round robin producing four teams for the season.

The Spring Split, beginning on March 5 and running for one month, will pit each of six teams against each other one time in a best-of-five series. Winning a series earns the five-man team $250, while losing one is worth $125. The top two teams from the league qualify for the Multi-Region LAN on April 25.

Teams that don’t qualify for the Pro League will compete in the Challenger Cup, a set of weekly tournaments run concurrently with the league. The top two performers in the challenger cup will earn the chance to battle the two bottom finishers in the Pro League for a chance to earn a spot in the next split.

It’s a league system that closely mirrors that of the League Championship Series, with the intended purpose of providing regularly broadcast professional level matches for fans of the game. It’s similar to the format of the inaugural SPL in 2014, but extended over three separate splits.

All in all, it’s shaping up to be a Smite-filled year.