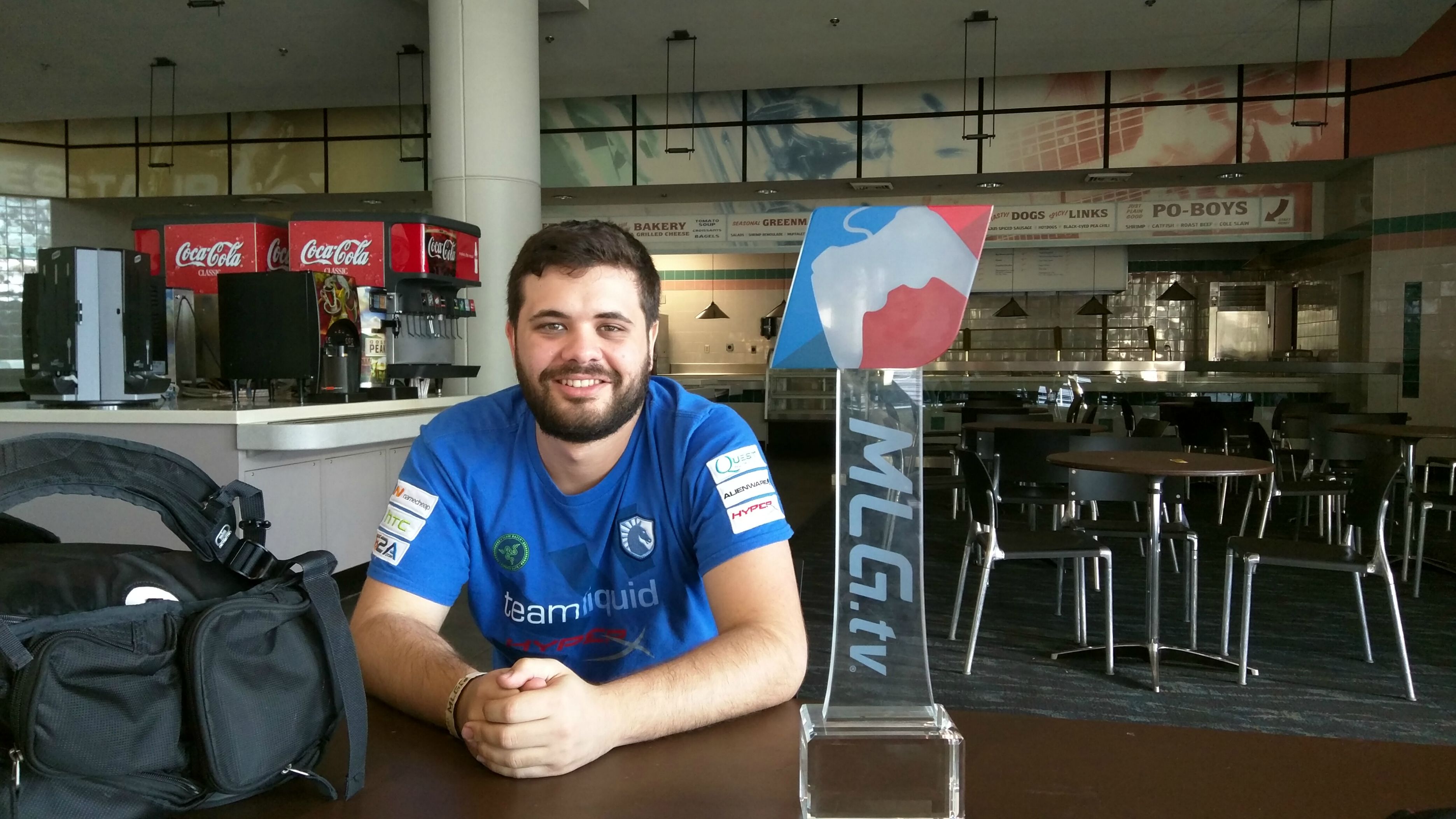 The world’s best Jigglypuff player triumphed at the MLG World Finals, and it may be a sign of things to come.

Juan “Hungrybox” Debiedma defeated rival Jason “Mew2King” Zimmerman in the final, and he was quick to speak of what the victory meant to him.

“It feels really good and it’s going to set a precedent,” Debiedma told the Daily Dot. “It’s a reminder of what first place really means.”

Debiedma has seen much success in 2015, but he has often come just shy of championship victories. He achieved a runner-up finish at Evo, Big House, and the HTC Throwdown, with top six finishes coming at Apex, CEO and Paragon Los Angeles.

There was no stopping Debiedma this time. His run through the bracket in New Orleans included victories over Zimmerman, Jeffrey “Axe” Williamson and Sami “DruggedFox” Muhanna. He even matched up against and beat fellow Jigglypuff main Abhishek “Prince Abu” Prabhu.

For Debiedma, one of the biggest reasons for his struggle to win in the past was the difficult match-up for his main character, Jigglypuff, against Fox, who is generally considered to be the strongest in the game. While he’s comfortable again Zimmerman’s Fox, he said he still has more to learn against arguably the best Fox players in the world.

“Leffen and Armada are better Fox players,” Debiedma said. “But I just have to figure out their play style.”

Debiedma did manage to win a tournament over the Swedish pair in January at Paragon, which was held in his native state of Florida. He even produced a best-of-five series victory over Adam “Armada” Lindgren en route to the title.

Maintaining the form he showed then and at the MLG World Final will be a challenge, especially with his engineering career beginning to take off. But he made it clear that he believes it’s a challenge he can take on.

Hungrybox will be joining us live for a live AMA on October 22nd at 6 PM Central.