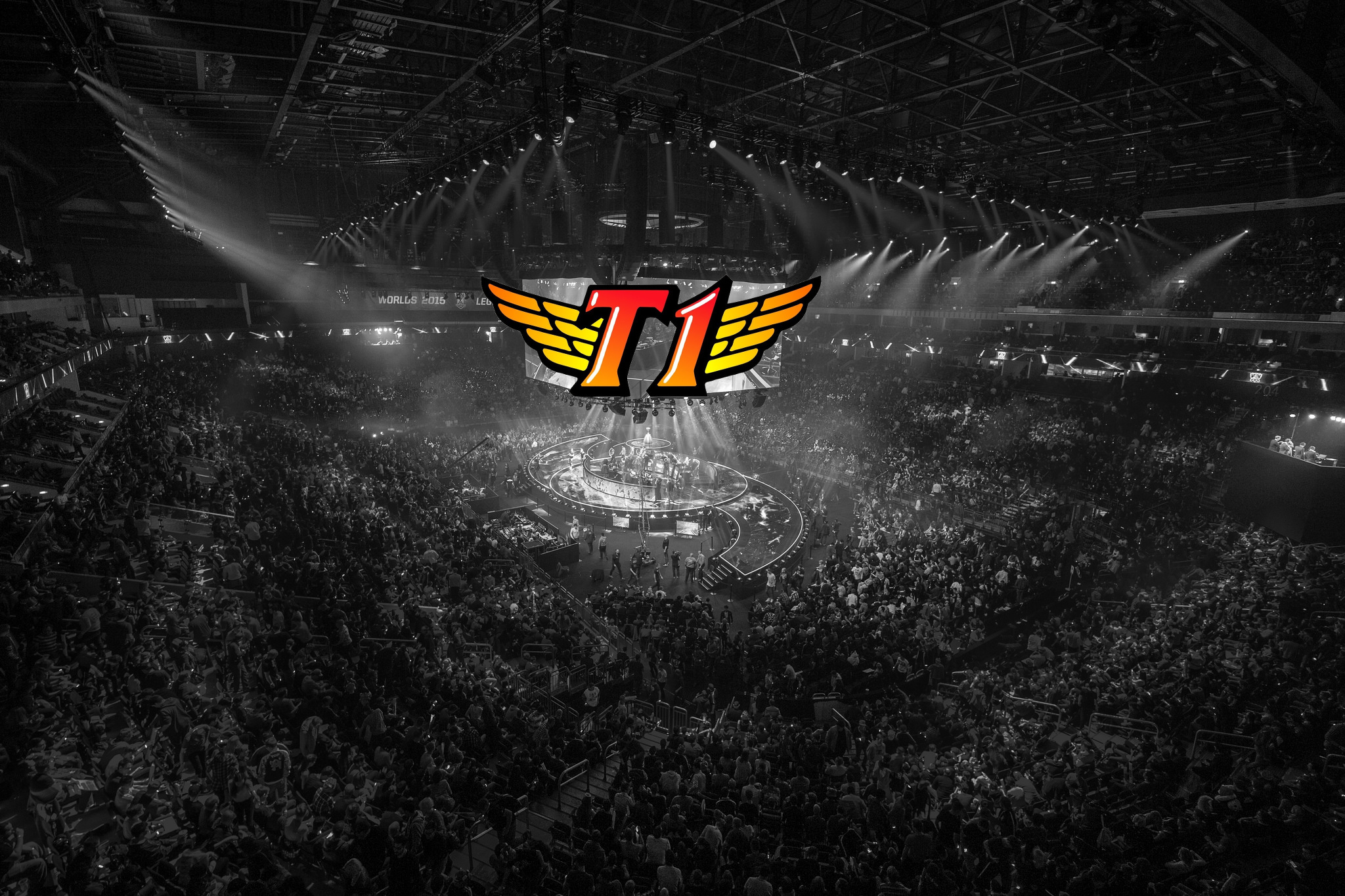 Lee “Scout” Ye-chan has been dropped from SK Telecom T1. The substitute mid laner featured in one LCK game this year and the Kespa Cup last year, but has always remained second choice behind legendary mid laner Lee “Faker” Sang-hyeok.

The news came after teams were made to submit their rosters for the second stage of LCK 2016. Lee Ye-Chan was not on the registration for SKT, meaning he is ineligible to feature for the side for the remainder of the split. That means the player has likely left the organization to pursue offers from other teams.

In 2015, Scout was the the third choice mid laner for the side behind Faker and Lee “Easyhoon” Ji-hoon. Though Easyhoon left for Chinese side Vici Gaming in December, Scout ever becoming a starting player ahead of two-time world champion Lee Sang-hyeok is unlikely scenario, and the player has surely realized this.

SKT are the reigning world champions but haven’t been able to find their footing in the LCK so far this year. They defeated Tigers 3-0 in the grand final, but it’s the Tigers who have pushed on and now lead the Korean league with an unbeaten record, while SKT languish in the middle of the standings.