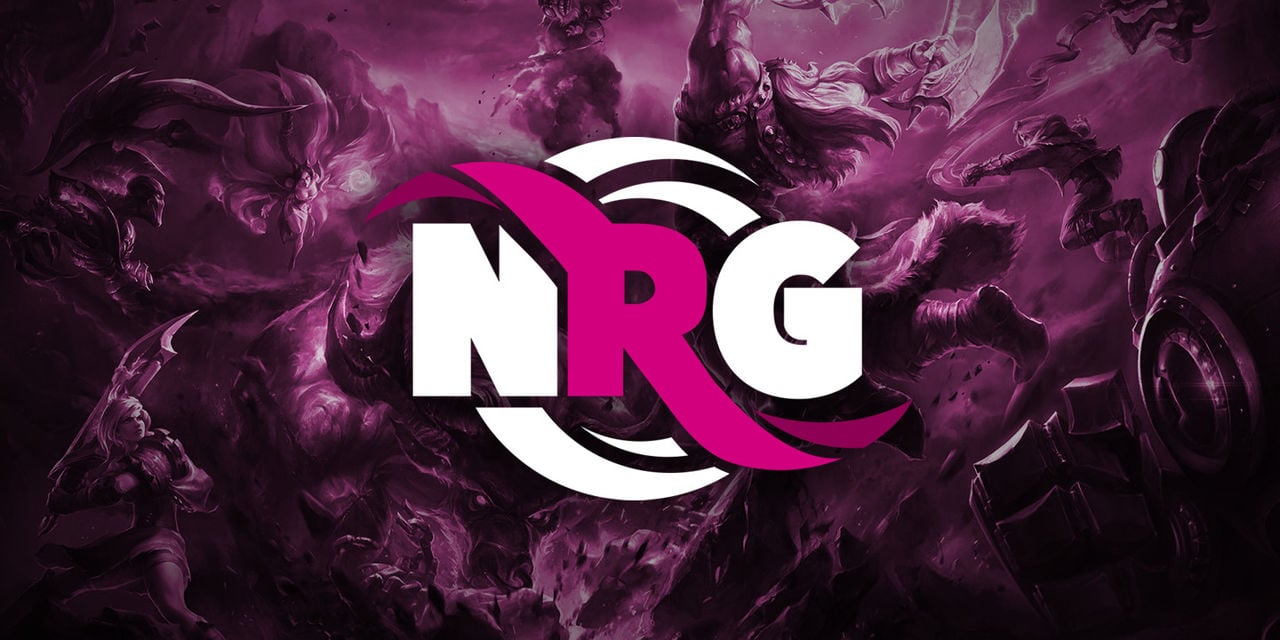 An investment group led by two co-owners of the NBA’s Sacramento Kings has purchased a spot in the League Championship Series (LCS), marking the second time this year that a major outside investment group has bought into the biggest professional gaming league in the United States.

The team, called NRG Esports, will owned by Andy Miller and Mark Mastrov, a pair with experience managing major national and international corporations : Miller is a former Apple executive who sold his former company to the tech giant for $275 million in 2010; Mastrov is the founder of the U.S. fitness chain 24 Hour Fitness. Both own a percentage of the Sacramento Kings.

As the industry has boomed over the past few years, competitive gaming, or esports, has become a hotbed for investors from Europe to East Asia to the United States. And the LCS is easily the biggest league for the biggest esport in North America and feeds into a worldwide tournament that culminates in the League of Legends World Championship, a month-long spectacle that features jaw-dropping viewership numbers. The event had 11.2 million concurrent viewers for its grand final in 2014.

The group bought the spot from Team Coast, which qualified for the LCS on Sept. 6. The final selling price for the spot hasn’t been made public. But last month, European side Team Dignitas sold its EU LCS team for about $1 million in a similar deal.

Since its own purchase last month, NRG has already filled the team’s roster with names well-known to League of Legends fans, including a former world champion: Jung “Impact” Eon-yeong. The former SK Telecom T1 K top laner previously played on Team Impulse in the LCS, quickly establishing himself as one of the best top laners in North America.

He’ll be joined by fellow Korean Lee “GBM” Chang-seok, who formerly played for Jin Air Green Wings in Korea’s top flight for the past few years. The roster is filled out by rookie jungler Galen “Moon” Holgate, who played with Imagine this summer, and former Coast support Kevin “KonKwon” Kwon. But the team has yet to decide on an AD carry.

The team’s management and coaching staff also have plenty of experience at the highest levels of League of Legends, beginning with the CEO: former Imagine founder Gerard Kelly. He’s joined by new general team manager Chad “HISTORY TEACHER” Smeltz, who previously served as coach for Team 8.

But the biggest name among the staff is easily its new strategic coach: former Origen coach Tadayoshi “Hermit” Littleton. Littleton was abruptly appointed as Origen’s head coach on Sept. 17, then led the team to the Worlds’ semifinal, nearly taking a game off the best team in the world, SK Telecom T1. He’ll be joined by former Cloud9 coach Charlie “Charlie” Lipsie as head coach and analysts Naser “Empyre” Al-Naqi and Joseph “Archon” Aguirre.

On Oct. 7, a group of investors led by big names in tech, sports, and entertainment bought the LCS spot that belongs to Team 8, marking the first time that a major outside investment group bought into the LCS. Not long after, esports calendar startup FollowEsports purchased the Dignitas spot in the EU LCS. All told, this investment represents an unprecedented level of interest and financial commitment to the LCS. But with millions of fans worldwide and viewership numbers that television executives envy, it’s surely only the beginning.

Rostermania is in full swing. Check out our recap of all the changes to date.