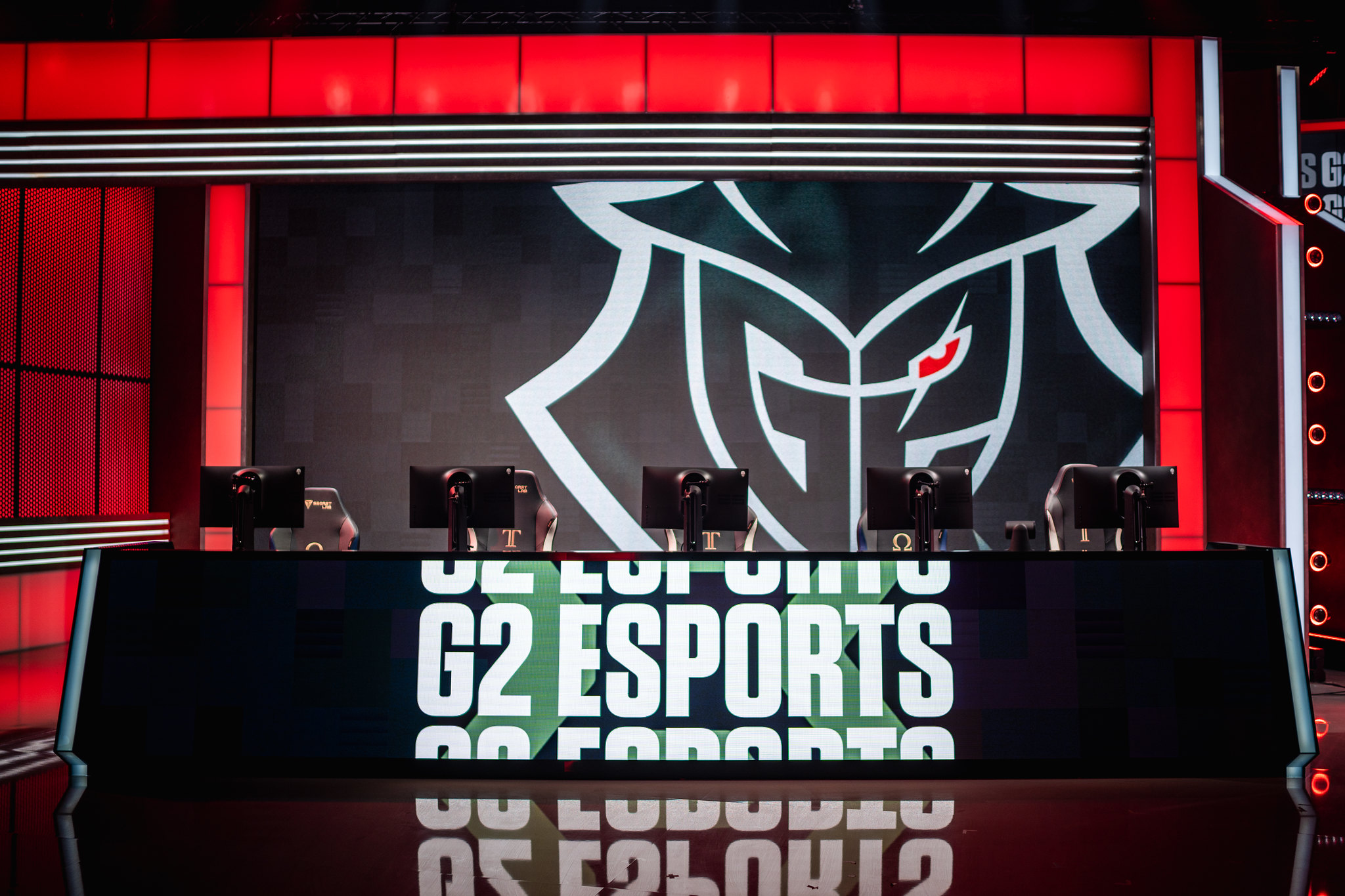 After eight years with the organization, Carlos Rodríguez stepped down from the position of CEO of G2 Esports today following backlash on social media, which arose after he posted a video on Twitter while partying with Andrew Tate.

In only one week, Rodríguez went from being one of the most prominent figures in the European esports scene to stepping down as CEO of G2 Esports. From the video that sparked the social backlash to the announcement of his resignation, here’s the timeline of events that led Rodríguez to leave his organization.

The beginning of the end: Tate video and the first personal statement

On Sept. 17, Rodríguez posted a video to his personal Twitter to celebrate “G2’s world championship.” In the video, the former CEO is seen partying with Andrew Tate, the ex-kickboxer turned internet personality with extreme, misogynistic opinions.

The clip immediately sparked reactions from fans and personalities from multiple esports scenes in both ways. Within hours, Rodríguez shared his personal opinion on the matter, underlining how the people with whom he parties are his choice, and adding that “nobody will ever be able to police [his] friendships.”

This ignited even more discussion around the topic. Fans of the organization were particularly taken aback by the statement since less than two weeks prior, on Sept. 1, the organization announced the creation of a full female roster for League of Legends.

“Thank you for holding us accountable”: Formal apology and eight weeks of leave

One day after the incident, on Sept. 18, Rodríguez shared a more formal and fully-formed comment on the video and the comments that followed it. He explained that it was “always” his target to stand for “absolute” equality of opportunity, later adding that he felt “terrible” about the situation. Rodríguez closed the statement by clarifying that he would accept the consequences of his actions “in full.”

However, at the same time, Rodríguez “liked” several Twitter posts that contradicted his situation, even making fun of the gravity of the issue.

At the same time, a formal statement was also posted on G2’s Twitter page. “Last night we failed you,” were the first words from G2 to their fans. The apology continued explaining the core values of the organization, which include building a “safe and inclusive environment,” and then closed with the org announcing the decision of placing their then-CEO on an eight-week leave and pay suspension.

While the action was welcomed by many fans and peers in esports, there were others who didn’t react in the same way. Some questioned whether this was a consequence big enough, while others highlighted how associating with one specific person resulted in an unpaid suspension for Rodríguez, and claimed the suspension was unfair.

While fans were being loud and clear about their positions on what had occurred, other pillars of esports remained silent while taking actions behind the scenes.

The timings of the incident coincided with the announcement of the VALORANT Champions Tour teams who would become Riot’s partnered franchises in 2023. G2 Esports was a prime contender for both the European scene and the North American one, but in the end ,they didn’t make the cut in either region.

As G2 Esports is evaluated at being worth $340 million, with an estimated revenue of $31 million in 2021 according to Forbes, the decision of excluding the organization in one of the fastest-growing esports scenes came as a surprise – if it wasn’t for the backlash around the video posted by Rodríguez in the days prior.

On Sept. 21, Riot’s announcement of partnered teams included some of the company’s criteria by which they made their decision. VALORANT’s publisher looked first at organizations that shared their “values of always putting fans first, celebrate our diverse community, and are committed to supporting pros.”

According to journalist Kevin Hitt, G2 was one of the top contenders to receive a franchise slot. But after Rodríguez posted a video of himself partying with “known misogynist Andrew Tate, the league simply could not invite the team to compete,” Hitt reported via the Sports Business Journal.

Exactly one week after the controversial video was posted, G2 Esports announced they “received and accepted” the letter of resignation from their CEO. After founding the organization eight years ago, Rodríguez stepped down from his position.

In a letter addressed to their fans, the G2 Army, the organization underlined their rejection of “any form of misogyny,” and declared they will continue to “prioritize fostering inclusivity” in the gaming community.

At the same time, Rodríguez shared a video on his personal Twitter account announcing his farewell to his company.

In the video, the former CEO declared he was taking “full responsibility over everything that went on in the last few days,” then said he was “destroyed” by the decision to leave G2 Esports.

While it seems that the matter has reached its conclusion, many parts of the story remain unclear. The organization’s players have taken mixed positions on the incident, and the organization itself still hasn’t announced the name of the person that will take over the position of CEO.