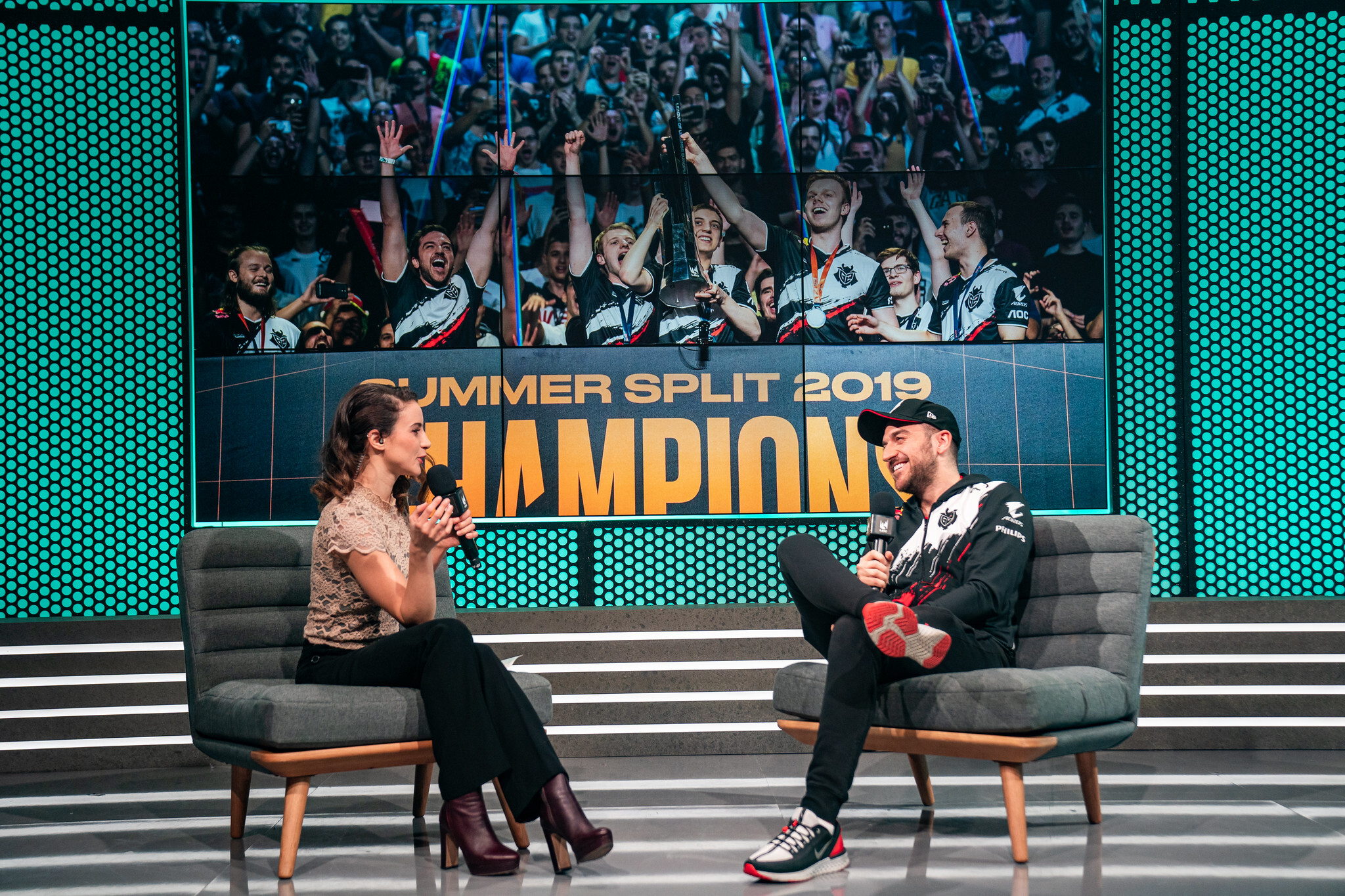 G2 and founder Carlos Rodríguez Santiago shocked social media with the sudden announcement that he stepped down as G2’s CEO today. Many current and former G2 members, streamers, and fellow esports industry professionals have given a variety of opinions regarding the figurehead’s unexpected departure.

On Sept. 17, Carlos posted a video of himself in a club alongside controversial figures Andrew and Tristan Tate. The former CEO’s video quickly spawned criticism, with many replies referencing the ongoing criminal investigations involving the brothers, along with Andrew Tate’s generally misogynistic social media presence. Carlos responded to the backlash hours later, stating that “I party with whoever the fuck I want.”

After issuing an apology but still leaving all of the offending tweets up, Carlos went silent over the following five days. The G2 founder’s announcement sent waves across Twitter, eliciting reactions from nearly every corner of the esports and influencer world.

Past and present G2 players sound off on Carlos

Many G2 players, both past and current, quickly sent their reactions to Carlos’ departure. Mithy, a League of Legends support player who won four consecutive LEC titles with the organization, gave his respect to his former CEO. The now-100 Thieves coach stated that while Carlos had his moments of weakness, he will always have Mithy’s respect for his contributions to esports.

Mixwell, a former CS player who has been a mainstay on G2’s VALORANT team since its inception, similarly thanked Carlos for the years they spent together on G2, noting the he knew “how fucked up this is” for the former CEO.

CS:GO player and content creator KennyS took a more light-hearted approach to Carlos’ departure, joking that “[a]s the new CEO I’m announcing my return in the active roster.” Joining G2 in 2017, KennyS saw many years on the starting roster before being delegated to the bench, yet still remaining with the organization.

Perkz, former midlaner for G2 that notably led the franchise through two of its most successful eras in League of Legends history, commented that despite his “hiccup,” G2’s loss of Carlos is a “sad day for esports.” Perkz was notably critical of Carlos’ initial video featuring Andrew Tate, but still regarded G2’s decision as unfair.

Ludwig weighs in on Carlos and the G2 VALORANT blunder

YouTube streamer and content creator Ludwig was among many esports-adjacent influencers who similarly commented on Carlos’ sudden departure. Simply replying “Holy shit” under the initial tweet, Ludwig went on to reference the recent loss of the VALORANT deal that supposedly cost G2 $15 million.

While many have focused on Carlos’ contributions to the esports sphere, others pointed to the poor decision-making that led the G2 founder to his current situation. Veteran League of Legends caster CaptainFlowers cited Carlos’ decision to double-down on his video and the allegedly “fake apology” he issued after as reference to the founder’s poor decision making and leadership skills.

The “fake apology” comment could also refer to the tweets that Rodriguez “liked” on Twitter after he posted his initial apology, which seemed to completely undercut everything that apology stated.

Reactions still continue to roll in, as many are still catching wind of the sudden announcement from one of the most vocal CEOs in esports.