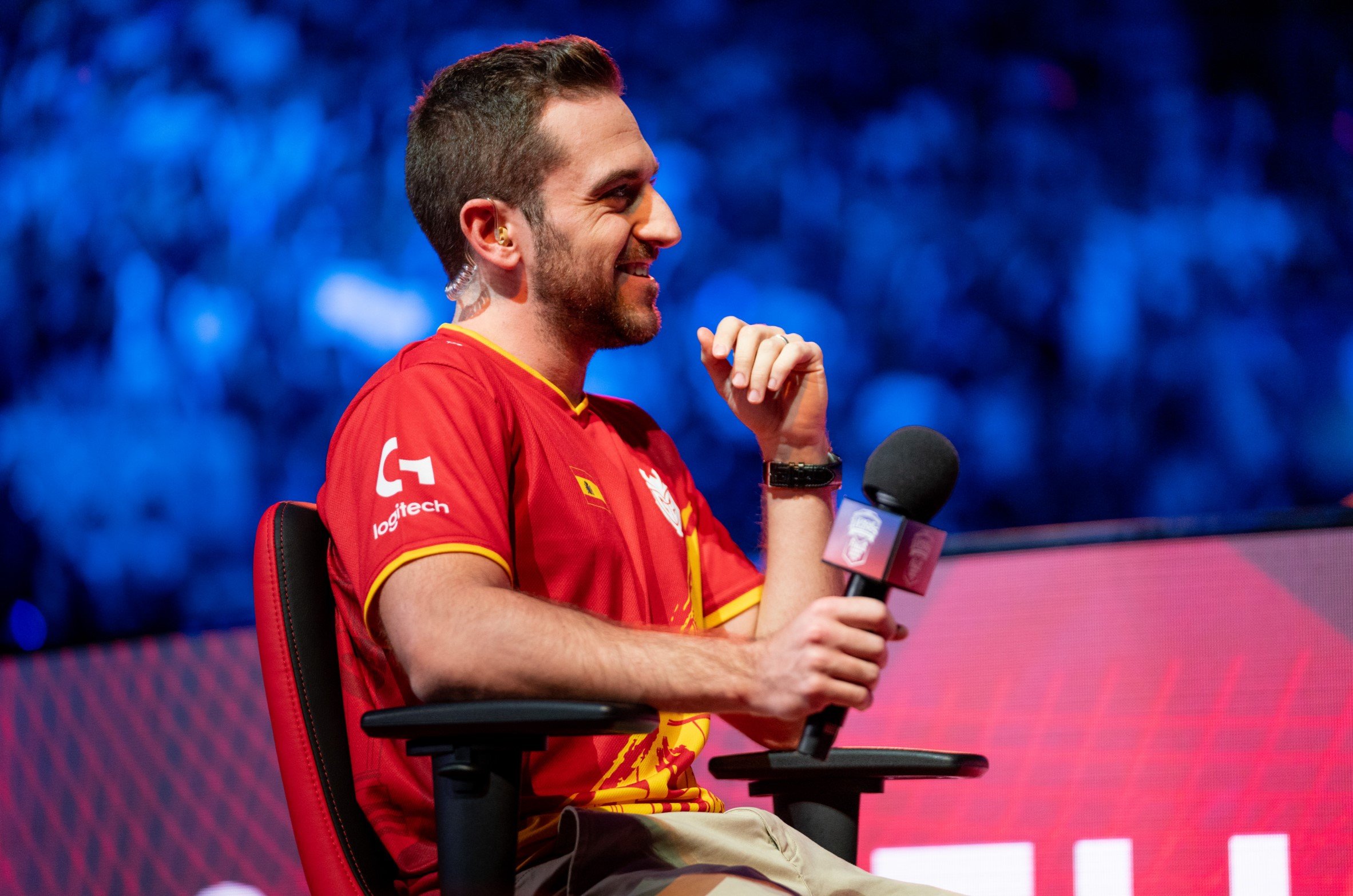 Earlier today, G2 Esports CEO Carlos Rodriguez temporarily stepped down from his position within the company. The esports figurehead will be absent-without-pay for eight weeks after posting a video of himself partying with controversial content creator Andrew Tate and doubling down on his association with the alleged misogynist.

Last night, Rodriguez tweeted that “nobody will ever be able to police [his] friendships,” speaking regarding Tate. This morning, Rodriguez attempted to backtrack his original statements, apologizing for his comments and agreeing to “stand up and accept the consequences in full.”

Shortly after he issued an apology for his actions and comments, though, Rodriguez “liked” nearly a dozen posts on Twitter that completely contradicted the tone of his original apology.

Rodriguez also “liked” several other tweets that commented on the situation, including a handful of memes that downplayed its severity. Before the apology, Rodriguez’s “likes” were flooded with Twitter users voicing their opinions on the situation, most of whom supported the G2 CEO’s actions and initial comments.

Rodriguez will be stepping away from the organization until Nov. 13, at the earliest. During that time frame, he will miss the organization’s involvement in esports events, including the 2022 League of Legends World Championship.