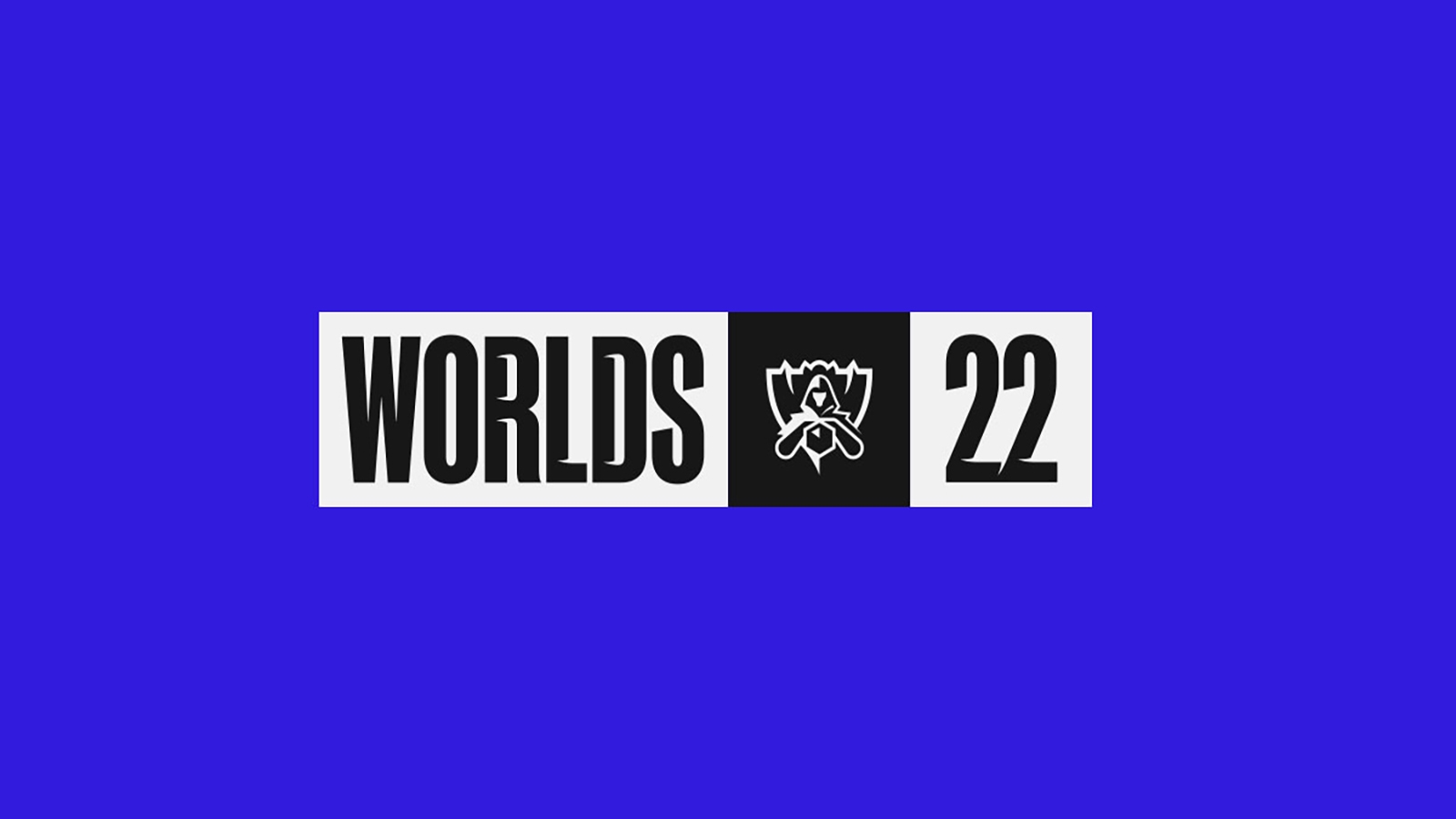 The four groups for the main event of the 2022 League of Legends World Championship were revealed by Riot Games earlier today. With the tournament starting later this month, teams have just under a month to prepare for their opponents.

At Worlds, 24 teams will have the opportunity to hoist the Summoner’s Cup.

The tournament will last for five weeks and will play out over three stages: the play-in stage, group stage, and knockout stage.

The play-in stage of Worlds will begin one week prior to the group stage, featuring the 12 teams who didn’t automatically qualify for the main event battling it out for a chance to advance. The 12 other teams received a bye directly into the main event and were placed into their groups today.

Here’s how the team auto-qualified teams were sorted into their four groups at today’s Worlds group draw.

Worlds will officially begin with Play-Ins on Sept. 29 in Mexico City. The 12 teams who advanced directly to groups will begin to play on Oct. 7 in New York City.