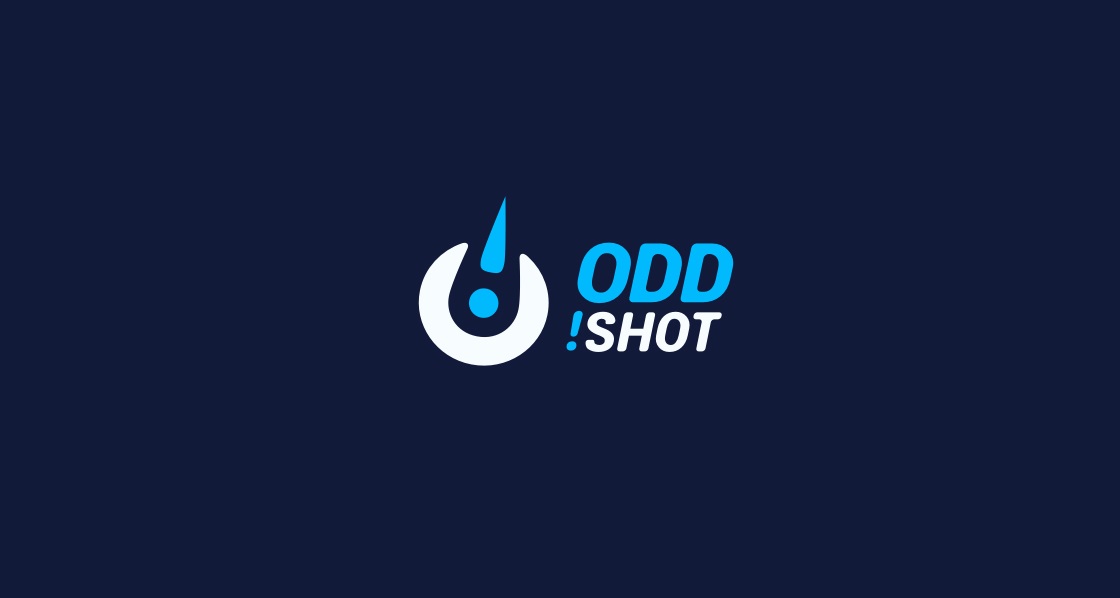 Oddshot.tv will shut down on Feb. 12.

The service, used to capture video clips from Twitch, YouTube, Facebook, and Periscope, will close next week, when all videos on the service will become unavailable. The company cites “the growth of ad-block” as part of Oddshot’s downfall.

“For our lifespan, we relied solely on VC funding, which resulted in growth MoM (Month on Month) being one of our core values,” a company representative wrote on Medium. “Mid 2017, the team looked intro traditional methods to gain revenue to help extend the lifespan of Oddshot, however, with the growth of ad-block we quickly became aware that ads would not be feasible.”

Oddshot also has seen an increase in “unsavory NSFW content” being uploaded to the service, though it’s unclear how this is related to the site’s closure.

The service launched in 2015 and has seen a few iterations over the years, expanding beyond just video game content and into wider internet culture. In June 2017, Oddshot claimed a “shot count” of over three million. The service was a lot more popular back before Twitch clips were launched in May 2016. The ease of Twitch clips pushed third-party capture services aside.

Oddshot encouraged its users to save any captures they’d like to keep ahead of the Feb. 12 shutdown.