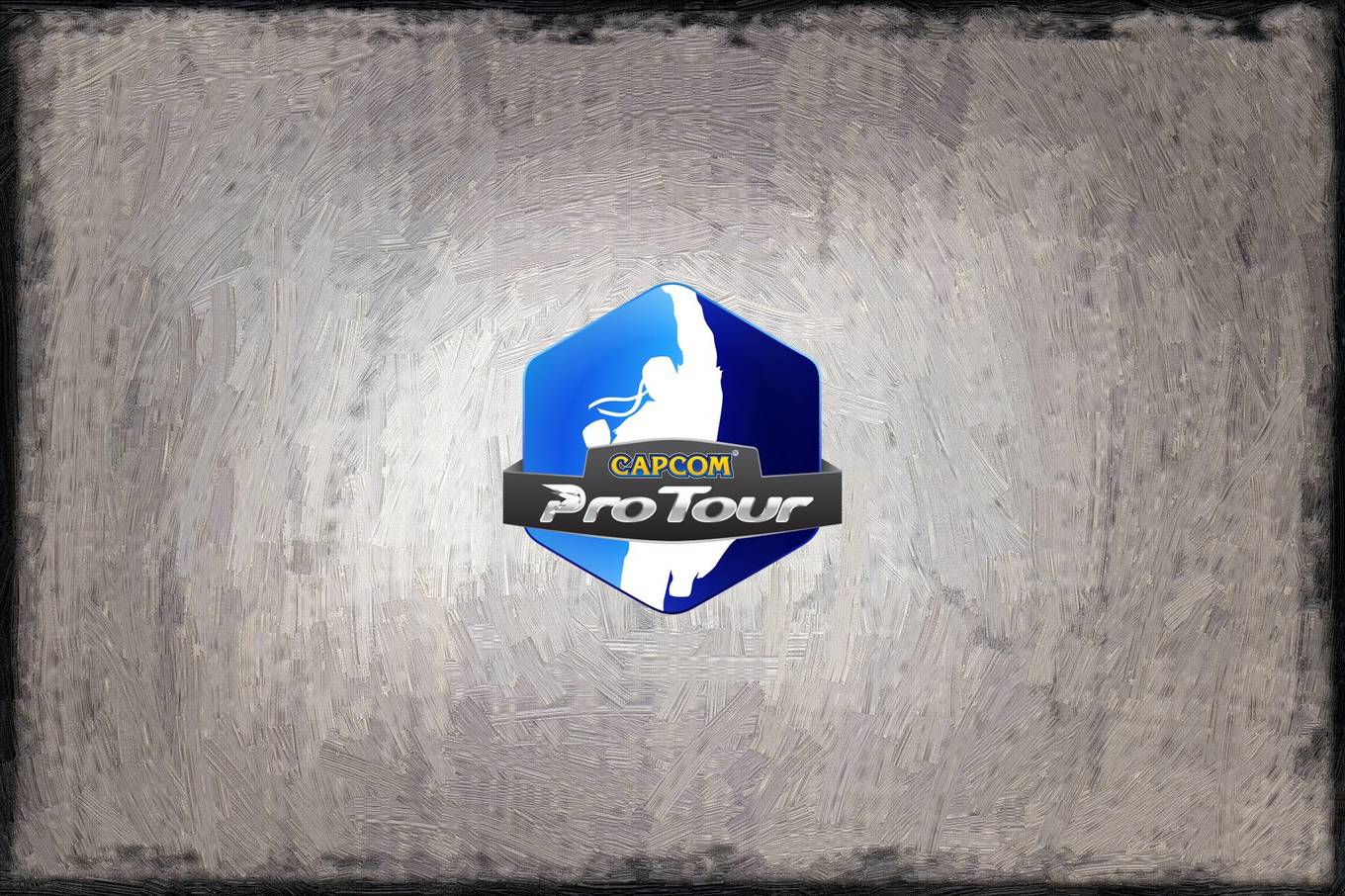 Capcom announced on Thursday that player Noel Brown will be barred from participating in Capcom Pro Tour events for the remainder of the 2016 season. The announcement marked the first time that the company had banned someone from the Pro Tour in its three-year history.

Ultra Arcade, the organization that runs the Killer Instinct World Cup, also terminated its sponsorship of Brown on Thursday.

Brown has not been a major force on either the Pro Tour or the World Cup qualifiers this year, but he is a strong Ultimate Marvel vs. Capcom 3 player. He finished tied for ninth at Combo Breaker and earned a fourth-place finish the prior weekend at Toryuken.

Capcom has included a clause in its ruleset that allows the company to ban players from future events since the beginning of the Pro Tour in 2014, but this is the first time that Capcom has ever used the clause. The 2016 rules are currently unavailable online after Capcom received negative feedback from a clause that prohibited players from competing on the Pro Tour while sponsored by producers of adult content.

The bans were part of the fallout from an incident which occurred during the final stages of the Street Fighter V tournament at Combo Breaker Sunday. During a break in the action, lead organizer Rick “TheHadou” Thiher asked the crowd to pose for a picture. As the crowd returned to their seats, Brown pinched the unnamed woman’s rear. The woman’s reaction is unclear because she was not facing the camera, but she immediately looked behind her, saw Brown, and covered her mouth.

Combo Breaker organizers investigated the incident in the days following the event. On Wednesday, the tournament announced that Brown would be banned from participating in at least the 2017 edition of the event. Organizers stated that the team “will re-evaluate Mr. Brown’s eligibility to attend [Combo Breaker] events in 2018.”

Capcom stated that a second offense would result in a lifetime ban for Brown, although it is unclear whether the company means a second harassment-related offense or a second offense in general. The company also noted that the punishment will serve as a baseline for future offenses by other players.

For his part, Brown claims that the incident was not harassment.

Brown posted screenshots of a conversation that purportedly took place between the woman and Thiher, in which she claimed that the incident was “nothing serious.” In another screenshot, she apologized role in the incident and for a choice of wording that made it seem more severe than she had intended.

“[It is] pretty clear to me if you read the text messages that we were just playing,” Brown said in a direct message on Twitter to The Daily Dot. “[I don’t know] if the other parties involved are willing to say it publicly because it makes them look bad but I’d rather not press the issue further.”

After those announcements, Brown took to Twitter to plead his case to Evo and Capcom Pro Tour organizers. He tweeted the screenshots to the official accounts in a response. The screenshots and all related Tweets have since been deleted.

This is not Brown’s first high-profile ban from an event. In 2011 he got into a physical altercation with another player during a weekly tournament. Both players were suspended for three weeks.

Brown was also involved in a physical altercation during CEO 2013 after allegedly walking in on an ex-girlfriend and another competitor engaging in an intimate encounter. Brown allegedly fought the competitor and struck his ex during the fight. He was arrested and charged with domestic assault, then later charged with witness intimidation and violation of his pre-trial release conditions when he made contact with his ex. All charges were eventually dropped in both cases.

In another now-deleted Facebook post made on Tuesday, Brown claimed that he and the ex had gotten back together shortly before CEO. He said that his ex was hit when she attempted to break up the fight between Brown and the other competitor.

Both incidents occurred before the creation of both the Capcom Pro Tour and the Killer Instinct World Cup.

Multi-event bans like the one Brown received have been historically rare within the fighting game community. Until the recent boom of circuits like the Capcom Pro Tour and the Killer Instinct World Cup, no fighting game had a true governing body. An individual tournament only had control over its own event, so a ban at one tournament would not guarantee a ban at another event.

Capcom’s ban applies only to the Street Fighter V tournaments that make up the Pro Tour. Likewise, Ultra Arcade’s ban only applies to Killer Instinct tournaments that serve as qualifiers for the World Cup. Many of these tournaments are held at events that host tournaments for multiple fighting games.

Representatives for both Capcom and Ultra Arcade confirmed that organizers of these events may still allow Brown to compete in tournaments in other games. No tournament besides Evo publicly stated Brown’s eligibility status as of Thursday night.