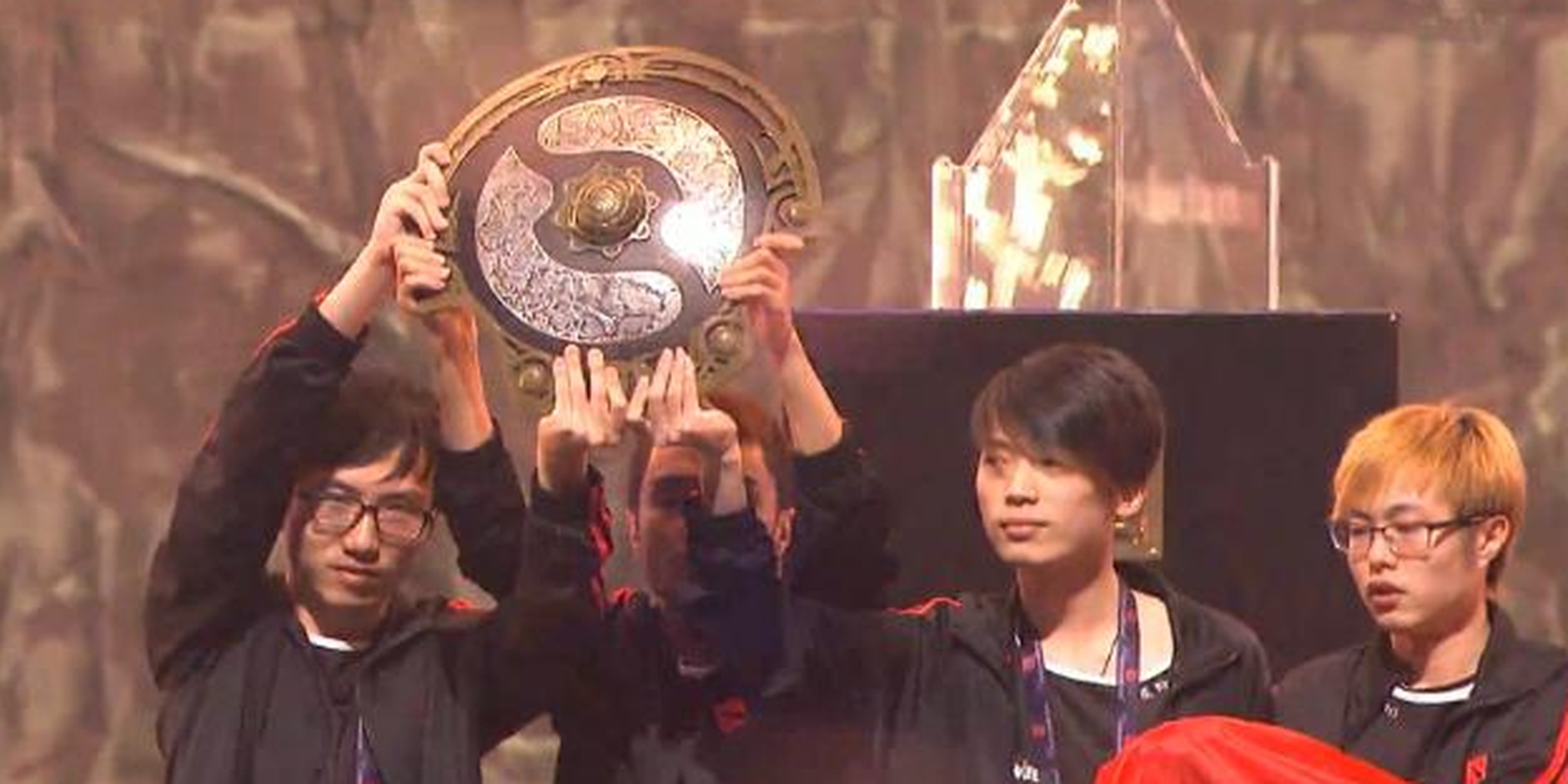 Chinese Dota 2 champions Newbee set numerous esports records when they won The International 4 earlier this month, taking in more than $5 million in prize money, the highest ever awarded at an esports tournament.

The Guinness Book of World Records made made that record official today, recognizing the team for winning the “greatest prize money in a videogame competition (team).”

Newbee had a shaky start to their tournament, but after surviving the first phase put together an amazing run that showed they are kings of preparation. In the finals, they obliterated challenger Vici Gaming, whose aggressive push strategy wasn’t figured out by any other team.

The players on Newbee became the first esports competitors to take in over $1 million in prize money over their esports careers, though after taxes their total take was around $630,000 each.

The International 4 featured a nearly $11 million prize pool funded mostly through fan contributions. That total made it a bigger tournament than The Masters and The Tour de France. The players on Newbee each took home more money than the share reserved for players on the World Cup winning German national team.

Newbee’s haul dwarfed the previous record, set by Alliance at the The International 3 last year, when they took home $1,437,204 for winning the tournament.