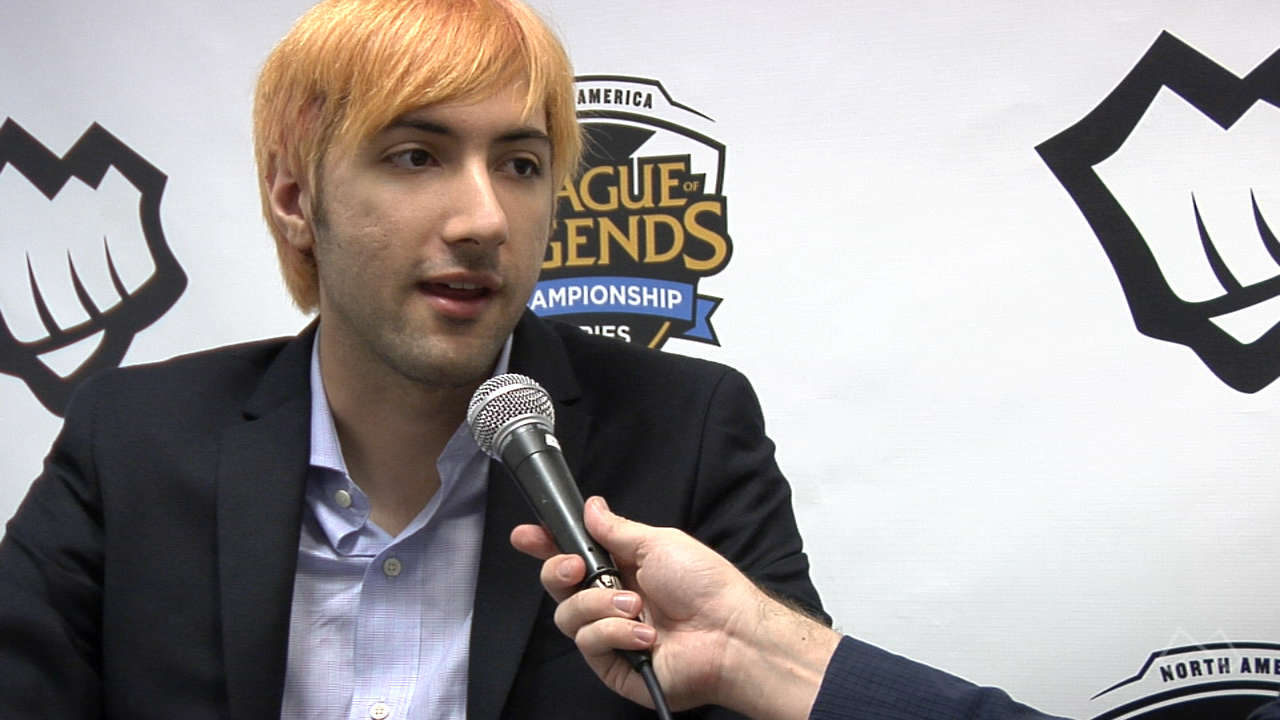 Just a few months ago, Team Liquid were considered the undisputed best Heroes of the Storm team in Europe. But they failed to even make it out of their group in the Heroes European Championship this weekend.

Instead, it was Natus Vincere who were crowned champions of Europe and booked themselves a place in next month’s Heroes World Championship. They will be joined by Dignitas, the new sponsor of upstarts Bob?.

Na’Vi and Dignitas topped Group A, with the latter beating Team Liquid twice. Team Roccat and Gamers2 looked outmatched in the semifinals, meaning that the Group A winners finally met in the final.

Though both had already qualified for the Heroes World Championship by reaching the final, there was still the matter of a $40,000 first place and the title of champions of Europe. Though both teams had looked dominant all weekend, Na’Vi showed they were a step ahead in a commanding 3-0 victory to secure the title.

Liquid failing to qualify would have been considered a huge shock just a few months ago, but their side was shown to be too heavily meta dependant and unable to maintain consistent success. Virtus.pro, who represented Europe at the first international Heroes tournament at PAX Prime, also finished third in their group.

In Korea, perhaps a far bigger upset took place. MVP Black, considered by many fans and players to be the best team in the world right now, missed out on the single Korean spot in the World Championship. That team went to nearest rival Team DK KR, who defeated MVP Black 4-2 in the Korean Super League final.

Na’Vi, Dignitas and DK KR will join eStar Gaming, Team YL, Cloud9, Tempo Storm and Taiwanese champions GIA in the first Heroes World Championship. It takes place at Blizzcon in Anaheim, Calif. from Nov. 5 to 6 with $500,000 up for grabs.