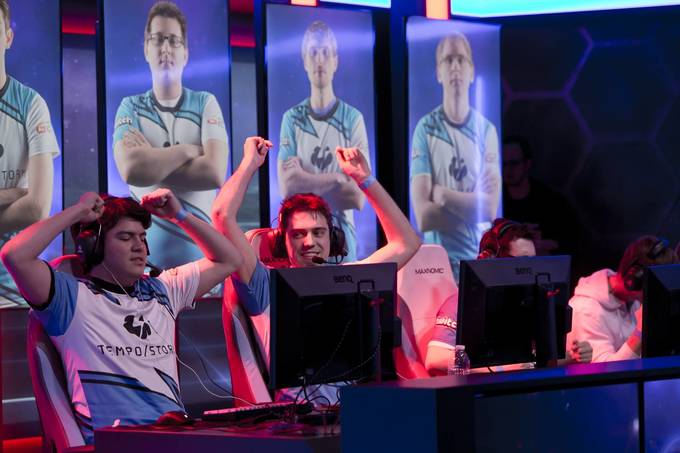 With the first qualifier complete, two teams have advanced to the first North American Heroes of the Storm regional of the summer—and the 2015 world champions are not among them.

Team Naventic and Tempo Storm emerged from the single elimination bracket to claim the two spots. The regional will take place at DreamHack Austin next month, with $80,000 and a spot in the $500,000 Summer Heroes Global Championship on the line.

A fairly predictable top eight emerged from the field of 45 teams. Cloud9, COGnitive Gaming, Panda Global, Gust or Bust, Gale Force Esports and Team Blaze—along with eventual winners Naventic and Tempo—managed to see off the competition, most notably Pool Plato Some Tangos and 2Arc Gaming.

In the top four, Naventic faced COGnitive Gaming and Tempo Storm clashed with old rivals Cloud9 with the winners going to DreamHack.

Tempo Storm and Cloud9 were the undisputed kings of North American Heroes for most of 2015, but Cloud9 have been a significant step ahead of Tempo since late summer. Last night, however, for the first time since September, Tempo Storm beat their rivals and claimed the spot. This was the first outing for the new lineup, with Aaron “Erho” Kappes excelling in particular on Dehaka, the game’s newest hero.

Naventic also defeated COGnitive Gaming 2-1 to claim their spot in the regional.