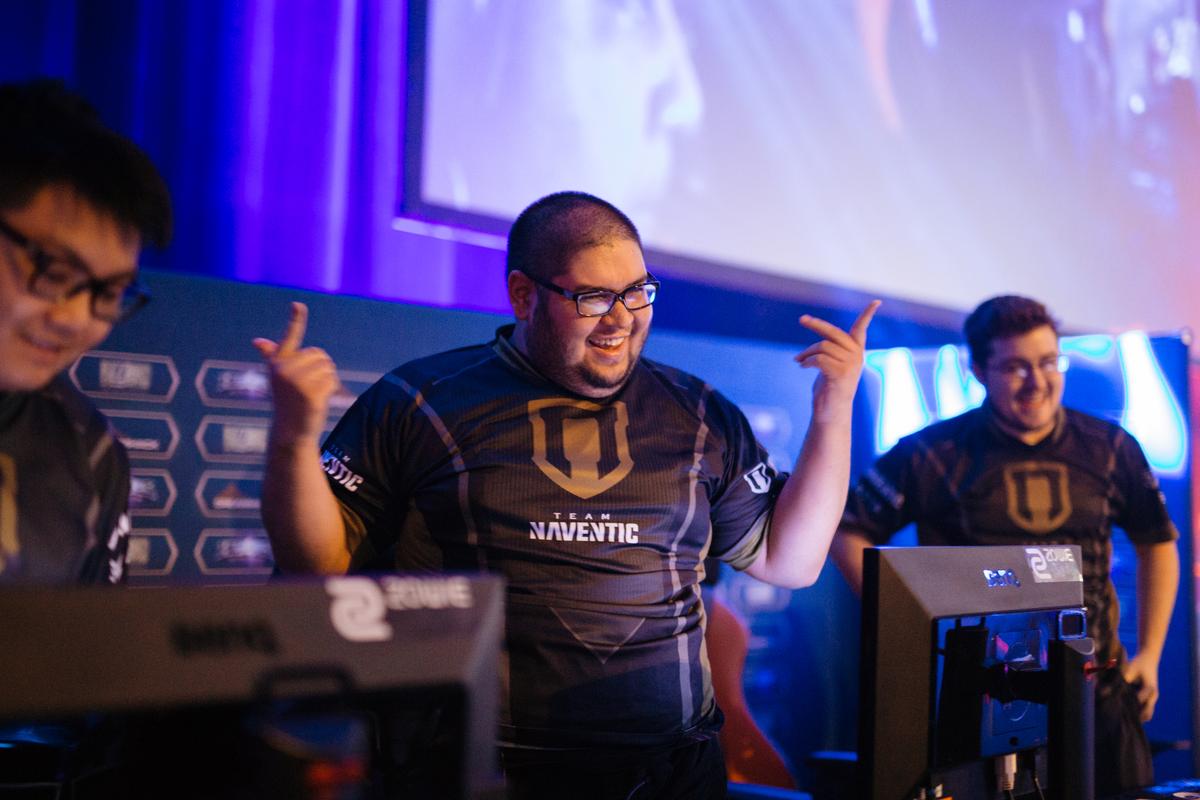 In what has become a recurring storyline for 2016, Naventic and Cloud9 met in the finals of a major Heroes competition. But this time, Naventic switched it up to take home the trophy.

Since January, the two teams have been at the top of the North American scene. It became an even more bitter rivalry after a few roster changes, which included Fan Yang moving to Naventic after he was replaced on Cloud9 with Taylor “Arthelon” Eder. Exactly one month after another roster change—Sam “bigempct” Hua replacing Aaron “erho” Kappes—Naventic established its dominance yesterday.

Naventic took out the series 3-2, winning $25,000 of the $100,000 total prize pool. For the first time ever, their flex player Stafford McIntyre and tank player Chris “Zuna” Buechter switched positions in some games. While Naventic relied heavily on Illidan, Cloud9 favored Tyrande to round out its composition. But when Naventic banned Tyrande in the last two games, Cloud9 failed to counter-draft. They lost in the last game through draft alone, getting constantly picked and team-wiped by Naventic.

As the first North American team to qualify for the Heroes summer world championship at DreamHack in Sweden, Naventic now has over a month to refine their drafting and knuckle down on practice. That could give them an edge when the competition kicks off on June 18.

The MVP at DreamHack Austin was Kun “iDream” Fang and his Rexxar play. Chants of “Misha!” would start up in the crowd during draft phases, with cheers every time she got a kill, and yells of “Misha, no!” whenever she got taken out.

Cloud9 has one more chance to qualify for the summer championships, at the second North American regional in Burbank, California at the start of June.