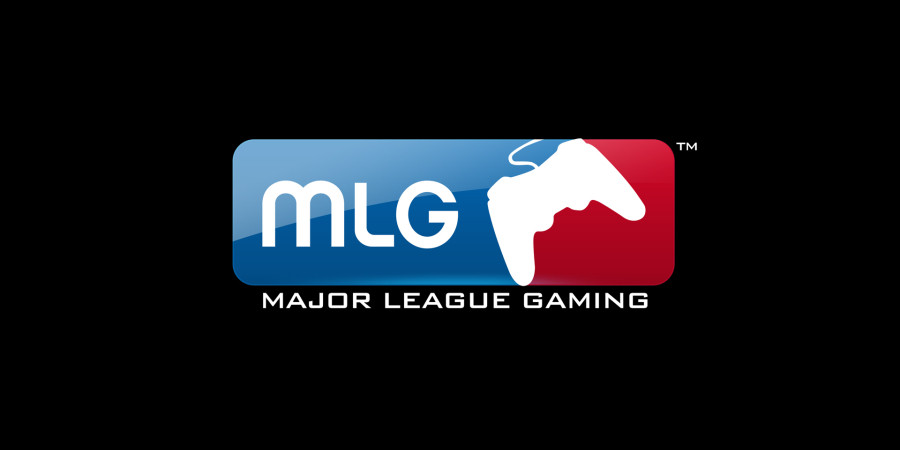 As reported by Esports Observer, Major League Gaming (MLG) appears to have sold a majority of their assets to Activision-Blizzard, the publisher of many popular video games including the Call of Duty franchise.

Included in the article was an excerpt from a letter sent to MLG stockholders. Part of it reads, “In consideration for the Assets, Activision paid the Corporation $46,000,000 in cash and assumed certain specified liabilities…The Corporation intends to change its name to MLG Legacy Holdings, LLC.“ The Purchase Asset Agreement was made at a Dec. 1st meeting with the MLG Board of Directors. Also stated in the article is the replacement of Sundance DiGiovanni as CEO by Greg Chisholm. As speculation, the exchange may go toward paying off MLG’s debt. Major League Gaming has long been the most successful eSports company in North America. Founded in 2002 by Sundance DiGiovanni and Mike Sepso, MLG has supported a variety of eSports including Super Smash Bros., DOTA 2, Counter-Strike, and most popularly, Halo and Call of Duty. While MLG was on the forefront of Call of Duty eSports for years, Activision stepped in this year with the announcement of the Call of Duty World League and over $3 million in prize money. Instead of partnering with MLG, Activision chose to partner with ESL, the world’s largest eSports organizer. As another blow to MLG, Mike Sepso left to take a position with Activision-Blizzard to run their new eSports division along with Steve Bornstein, former ESPN and NFL Network CEO. MLG currently has the MLG.tv Arena, located in Columbus, Ohio, from which they run LAN events for several games. They have already announced the first North American CS:GO major to be held at the arena in Columbus, Ohio, with the majority of the tournament taking place at Nationwide Arena in the same city. It is not apparent what will happen with this event as a result of this news. We have contacted MLG and will update this article with more information as we obtain it.