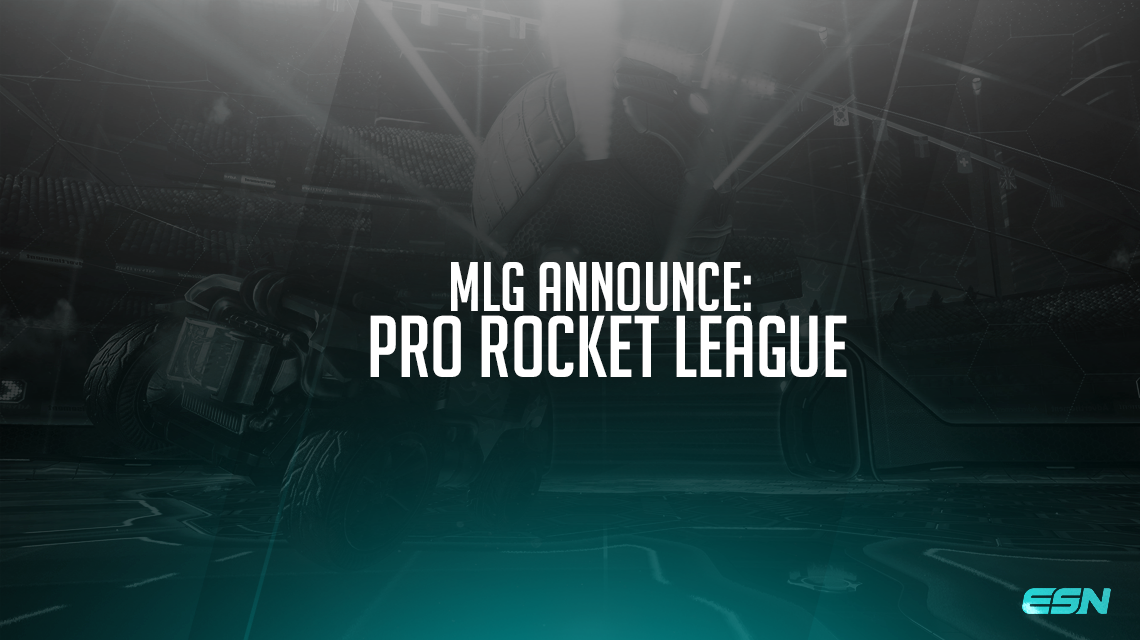 Since its release Rocket League has risen to popularity and gained a considerable amount of notoriety as an eSport. Major League Gaming is the first major eSports company to host an official Rocket League Pro League. The game, which is basically car soccer with some futuristic additions has shown to be very player and viewer friendly, creating some exciting games.

The tentative schedule provided by MLG is as follows:

More Details will be released as the season nears, make sure to follow us on Twitter for all updates regarding the league and other eSports.