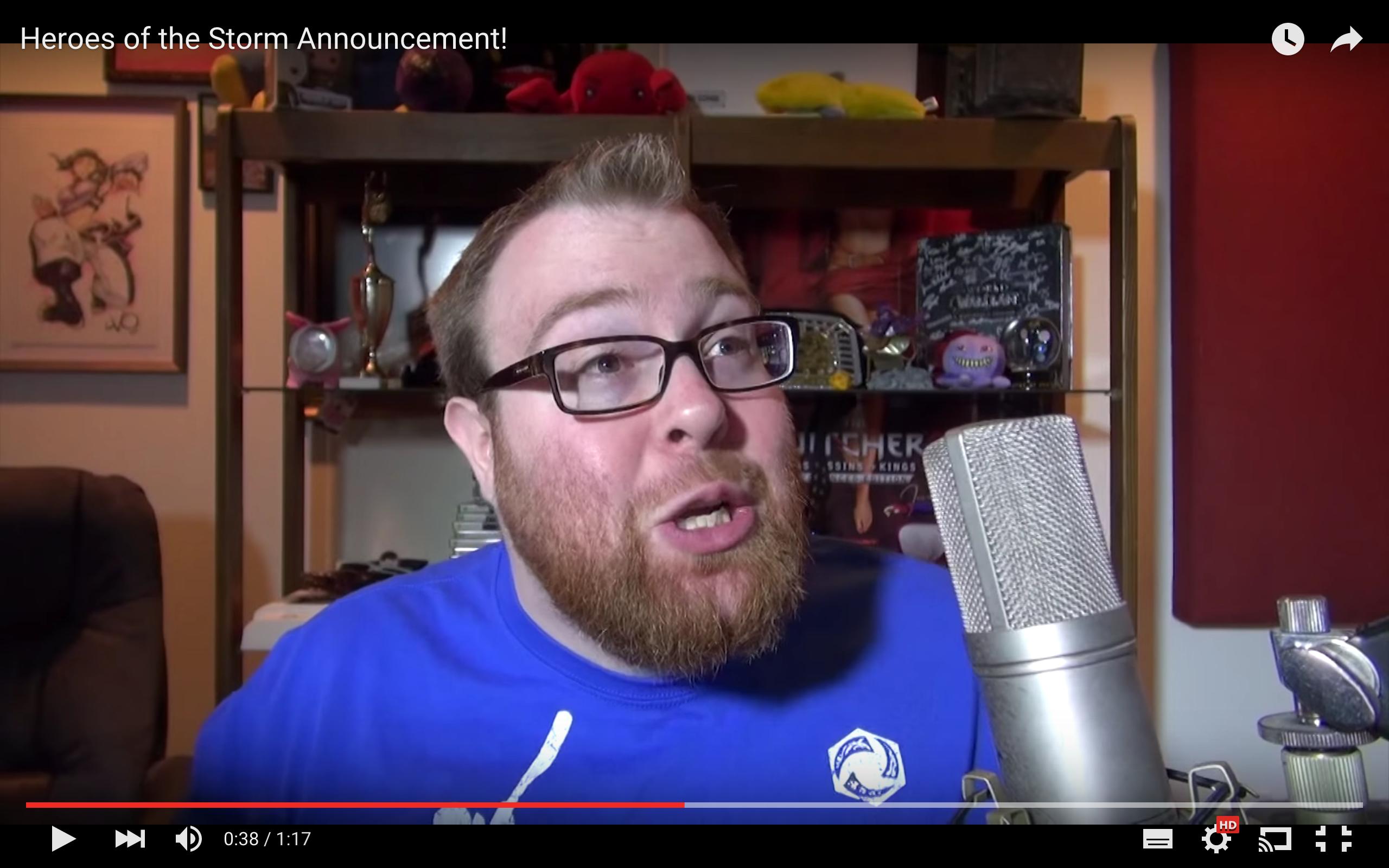 Another North American Heroes of the Storm team is shutting down.

Stellar Lotus failed to make a significant impact on the scene, claiming just $100 in total prize money winnings, but did provide a platform for players who are now leading lights in North America. Jeffrey “iakona” Dolan, Quinn “Srey” Fischer and Aaron “erho” Kappes have all spent time on Stellar Lotus’ books, and now play for COGnitive Gaming, Tempo Storm, and Naventic Gaming respectively.

In more recent attempts to rebuild the team, Stellar Lotus turned to two Korean players—Woo Jae “woojae” Song and Haejoon “Wiz” Lee. However thanks to Blizzard’s region lock rules, the players had to live in North America for six months before competing in Blizzard events. Song left the roster in December, but Lee remains in North America hoping to play for another team. Now-former Stellar Lotus coach Patrick “Diamond” Soulliere II posted on Reddit that he was working to help Lee with that process.

In a video announcing both his departure from Maker and the shuttering of Stellar Lotus, Cox cited the financial pressures of becoming fully independent as the major reason behind the decision.

Cox had clashed with the network in recent months over moves to remove videos at risk of copyright complaints, even if they hadn’t actually been hit with complaints.